Directed by Luigi ScattiniDVD-R
Posted on February 7, 2013
By Joseph A. Ziemba

This faux-mondo documentary is all about repetition. Narrator Alberto Bevilaqua (aka Edmund Purdom from Pieces) explains that hidden cameras have captured “Witchcraft! In the United States!” This essentially boils down to people standing in circles with their boobs hanging out, tantric dancing in exotic locations that are not the United States, and a police officer struggling to speak in front of the camera. He says that the two biggest problems facing the young people of the 1970s are weed and witchcraft. In the next scene, a middle-aged woman eats cookies. Her face is scratched out to protect her identity. Also, she’s naked.

This goes on for awhile. There are slight deviations, such as faith healers screaming in a church and a Brazilian woman channeling her dead nephew’s spirit. But for the most part, the hidden-camera-capturing-forbidden-ceremonies concept happens over and over until I wanted to run myself over with a car.

LaVey is the ex-carny/musician/paranormal brainiac who founded the Church Of Satan in 1966. He’s also the star of 1970’s Satanis, The Devil’s Mass, an artless-yet-fascinating documentary on LaVey, his church, and his pet lion, Togare. When LaVey showed up towards the end of Witchcraft ’70, I was pretty sure that salvation had arrived. Surely, Mr. LaVey and his werewolf mask would get me where I wanted to be. Then the Church Of Satan opened its doors for an “occult wedding.” As it turns out, an “occult wedding” is code for naked people standing in circles with their boobs hanging out. Again. Purdom chimed in with, “They seemed almost bored in their tasks!” and the circle was complete.

Witchcraft ’70 is like an R-rated episode of In Search Of with less competence and more folk dancing. Aside from the nudity and homemade psychedelic opening credits, the film suffers from a lack of focus and creativity. On one hand, that makes sense. This was cobbled together by Lee Frost (Love Camp 7, Zero In And Scream) and a bunch of Italians. But on the other hand, that makes zero sense. Frost and the Italians are known for building cheap, derivative exploitation films out of nothing but sleaze and boredom. That’s pretty much what they did here. Unfortunately, there was no variety. No real soul. No unintentionally artsy photography, mind-blowing sound collages, or gore-sex rampages involving people wearing goat heads. Witchcraft ’70 didn’t go far enough. The filmmakers came up with one great idea and simply repeated it seven or eight times.

This movie was never meant to be anything more than a total disappointment. And really, that’s what vintage exploitation was all about. I may have rolled my eyes while watching, but I still smiled. 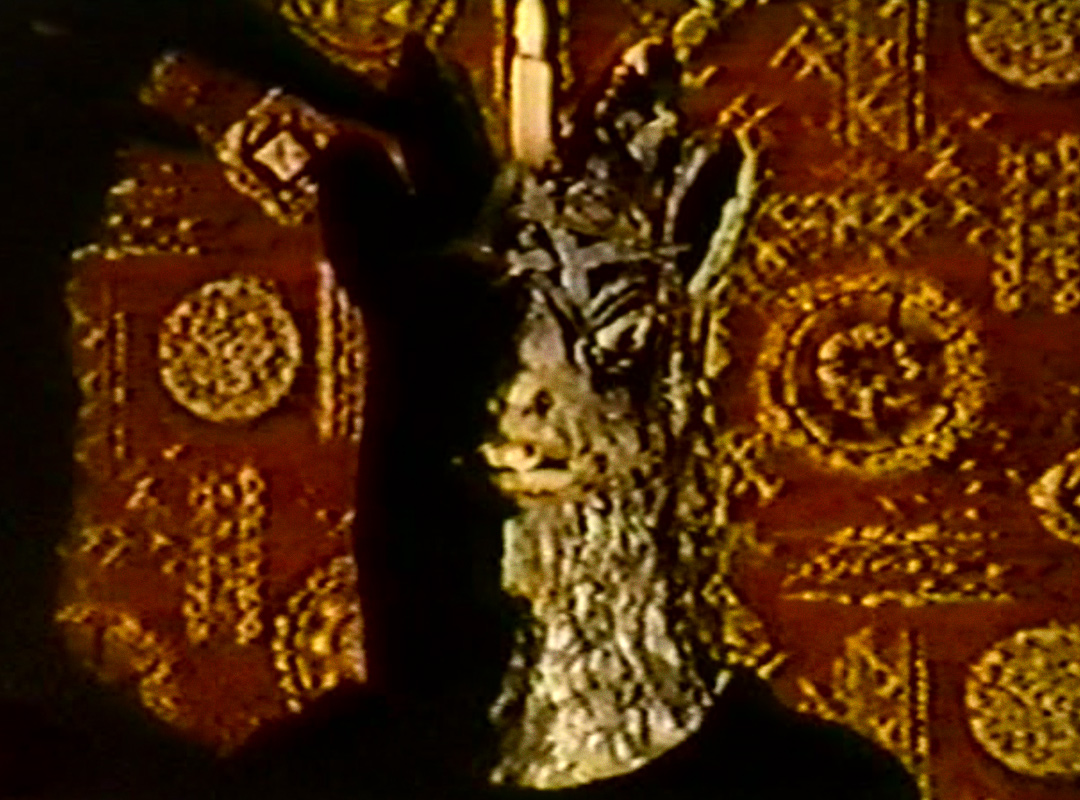 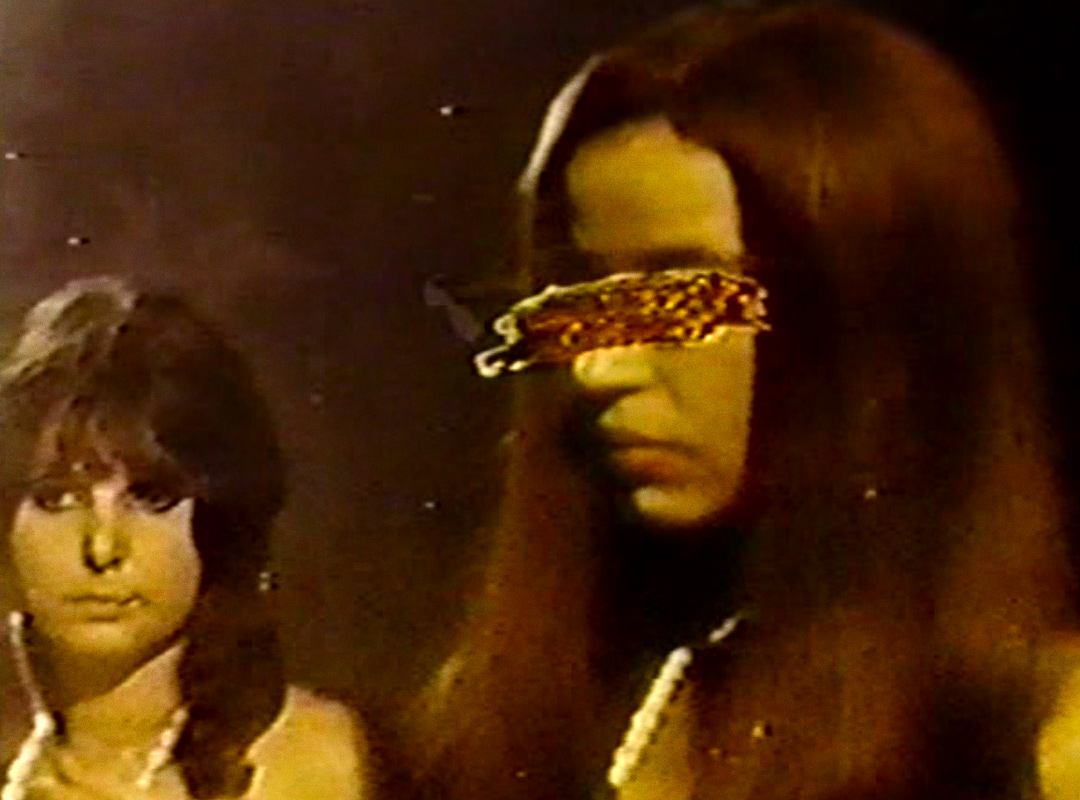 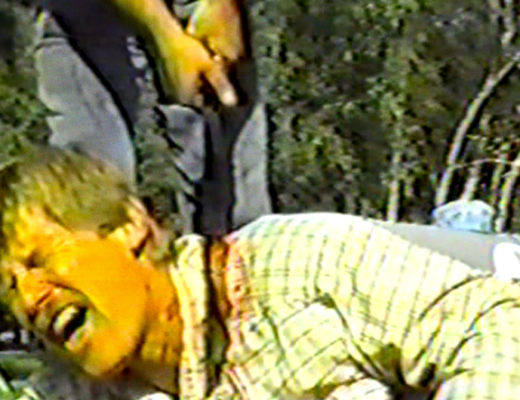 Curse Of The Headless Horseman (1973)