Directed by Peque Gallaga and Lore ReyesDVD-R
Posted on September 13, 2020
By Annie Choi

In Philippine folklore, the tiyanak is a baby who cries out in the jungle and lures unsuspecting, kind-hearted people to its rescue. Then it transforms into an angry flesh-colored raisin and kills with its razor-sharp teeth. Yes, that’s right. Philippine folklore has an evil demon baby, and what do we have? A guy who literally planted apple trees.

Julie and Mars have been trying to conceive. After multiple miscarriages, Julie is on the brink of a mental breakdown, which requires her to be slapped a few times. Slapping never snaps people out of it, but I do appreciate the attempt. Will Julie ever be able to have a baby?

When Monica finds a crying baby in the jungle, she hands the little bundle of joy over to Julie. Julie thinks it’s a blessing from heaven. Grandma thinks it’s the devil—a tiyanak. It should be killed. What do you think it is? If you said a pulsating, wrinkled monster baby with evil red eyes and a gaping mouth, then you are correct! It’s the color of a burnt waffle and boy, is it angry. It bites Monica on the neck. Now the baby must be destroyed.

But who could kill an innocent little fat baby? Grandma, that’s who. But it doesn’t quite work out as planned. We learn that like all babies, the tiyanak is impervious to bullets.

Tiyanak has moody haunted interiors intensified by flashes of lightning, orchestra hits, pounding timpani, pan flutes, and dangling dead bodies. There’s a witchdoctor, a gunfight, a love triangle among scrappy teens, and a rampage in a nursery where newborns are attacked and nurses are thrown through windows. This is a movie that milks drama and makes babies even scarier than they actually are. This is saying a lot. It’s packed with histrionic screams, melodramatic flailing, and a christening that goes terribly wrong—or right, depending on your point-of-view. While there is plenty of padding and the pacing gets sluggish in the middle of its nearly two-hour runtime, Tiyanak delivers a good time. From It’s Alive to The Suckling, killer babies is a sub-genre I particularly love. Babies are exhausting, killer babies are not. But of course, what the movie’s really about is the undying love of a mother. 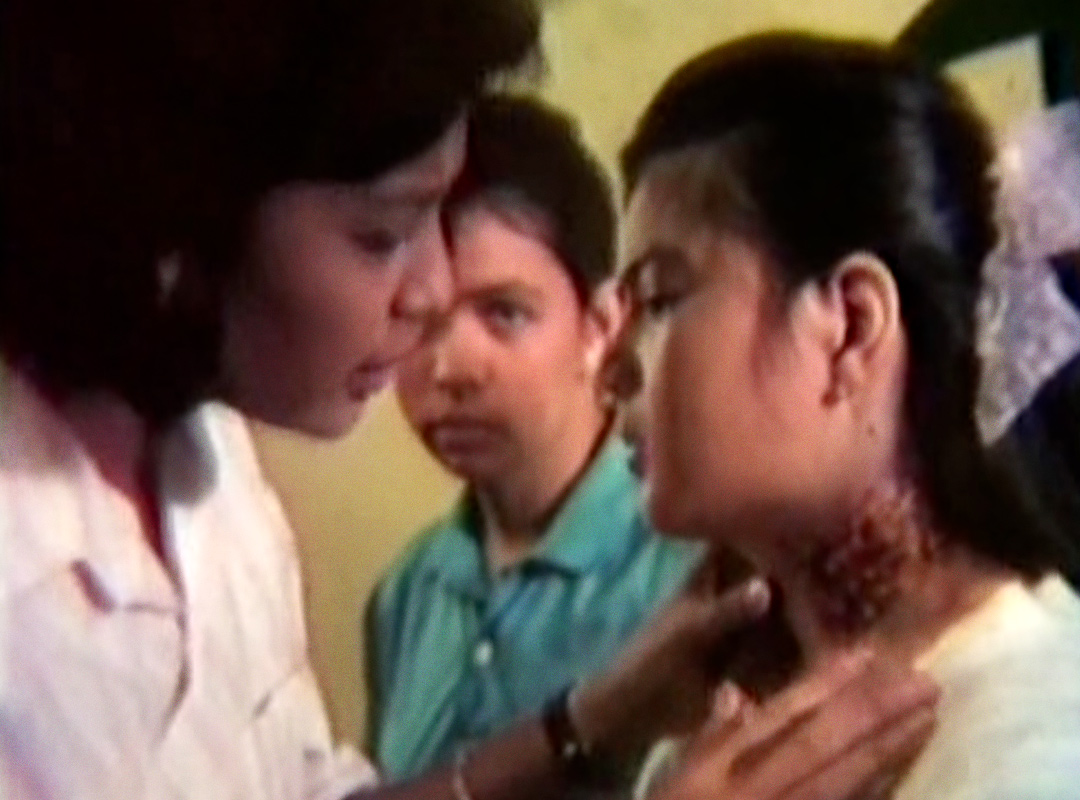 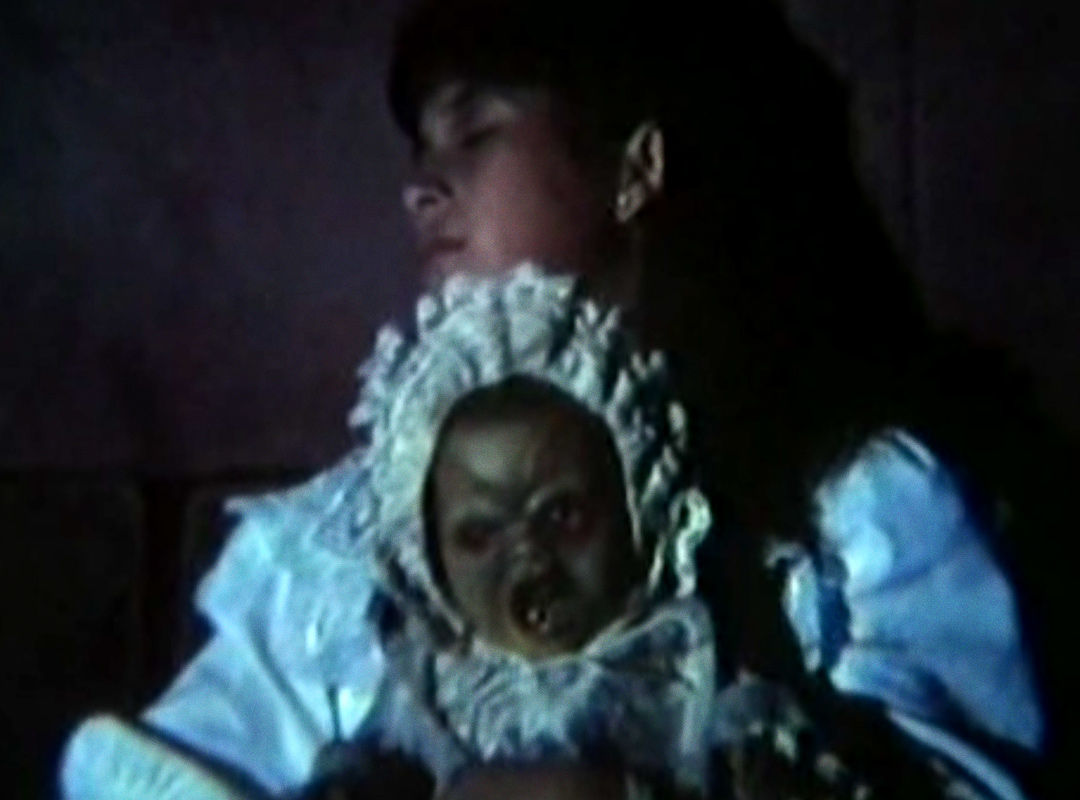 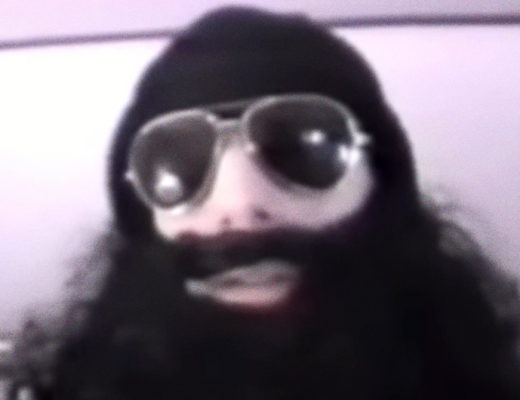 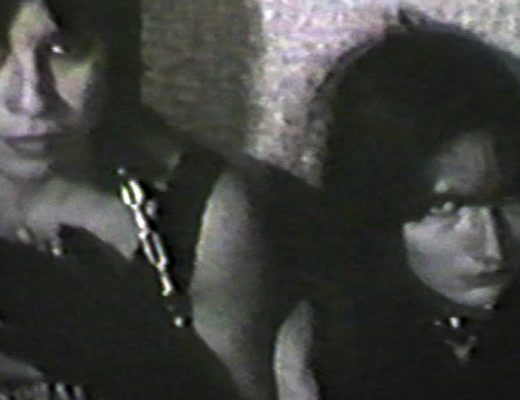 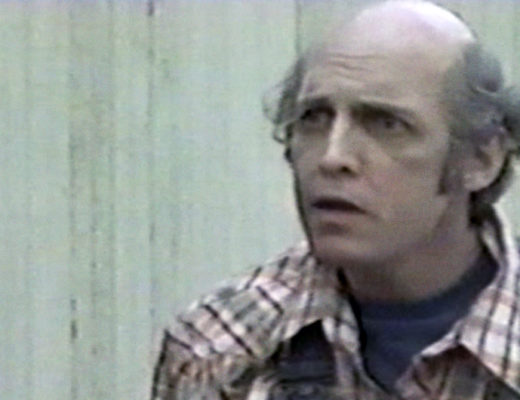