Here is a list of tropes found in action movies:
-a loose cannon of a womanizing cop who has a tortured past
-a hot-headed police captain under pressure from the city
-a nefarious drug kingpin
-a rape-hungry henchman skilled in the art of torture
-an eccentric informant who may or may not be homeless
-a girlfriend who captures—but not tames—the heart of a cop
-a car chase where one car sideswipes another into oncoming traffic
-a tender love-making scene with or without candles, in or not in a bathtub
-another car chase, this time through a fruit stand
-a scene in a strip club, with topless dancers, boobies
-a shootout in a public area, including but not limited to, a convenience store, crowded restaurant, or parking garage
-a cascade of bullets that never hit the target even though they are sprayed generously
-a construction vehicle that runs into a small car
-a set-up involving planting a cop’s gun at a crime scene
-a showdown in an abandoned factory, mill, or other industrial building
-a hostage situation involving the girlfriend
-a car that rolls down a cliff and explodes
-a surly cop who begrudgingly befriends a dog
-a surly cop who begrudgingly befriends a kid
-a kid who knows how to hotwire a car (usually learned “from TV”)
-a kid who finally understands the meaning of home

You might be thinking, but wait, what about the hooker with a heart of gold? Or the ex-con who makes good? Or a scene where a cop gets suspended and must turn in his gun and badge? Yes, those certainly should be on the list, but I never said it was exhaustive. My point is that most action movies feature half those tropes, maybe more. But Rock House features all those tropes. All of them. As in, every single one. Including the one about the dog.

A drug dealer stocks up drugs in a dilapidated house. He glares at a ten-year-old and explains the drill. “When I say flush it, that means there’s trouble.” Note he’s not talking about turds here. Meanwhile some Mafioso in a nightclub talks about their newfound riches.

“First there was fast food. Now there are fast drugs. Soon there’ll be doing ads on MTV… ‘Get your cocaine at Big Tony’s—the best rock candy in town!'”

Some drug dealers pass out some rock candy at a bar. “First one is always free,” he says. This just isn’t true. I don’t know who started this rumor; it’s completely unfounded. Drug dealers aren’t in the business of giving away free shit; they are not called “drug givers.” The only things they give away for free are threats and beatdowns.

Detective Turner, a loose cannon of a womanizing cop who has a tortured past (see above), busts the dealers. It’s Jack Vacek, who is also the film’s director, writer, and producer. He’s also the director of the largely unsung carsploitation film Double Nickels (1977) and the cinematographer of the original Gone in 60 Seconds (1974), which by the way, is not that good. It doesn’t hold up. So when I say the Nic Cage version is better, you should understand how truly difficult and painful it is for me to say that.

Turner chases down the ten-year-old, which for some reason takes a long time. The kid has a typical sob story: Mom’s in jail, Dad’s out of the picture. Turner gives the kid a lesson in tough love. In exchange, the kid gives Turner…his heart. Also some intel on the drugs.

Soon Turner tracks down a slick-haired drug kingpin named Degusta. It’s easy to find him because he works out of a restaurant called Degusta’s. There’s a sign out front and everything. If you are in the business of selling drugs, don’t give the first one for free and don’t run your business out of a restaurant named after yourself. Turner tries to shut down all of Degusta’s rock houses (we call them crack houses now) popping up around Echo Park. This requires a stakeout with some fellow cops, including one with a slightly lazy eye. This leads to many lengthy car chases and the compulsory close-ups on speedometers, steering wheels, and rearview mirrors. There are some good wrecks, a few explosions, and a scene where a truck enters a parking garage with a sign that says “NO TRUCKS.” Vacek ruins a few fancy cars in this movie, and you can tell he takes a lot of pride in destroying something motorheads unilaterally covet. Like Double Nickels and Gone in 60 Seconds, Rock House is a paean to cars.

But, it’s also a paean to action movies. This is the typical Dad-action movie, only with 100% less Steven Seagal. There are no twists and turns (save the cars) and no dark or complicated themes, and every trope is driven into the ground or driven off the side of a building. The premise is straightforward: Good cop chases bad guys. Rock House is predictable, sure, but it’s pure at heart. This is a film that embraces its Dad-ness, which is what makes it so endlessly entertaining. It’s a bottomless well of fun, packed with ambition that can be felt in the stunts and the editing, but not in the plot. The soundtrack unapologetically rips off Miami Vice and Foreigner, and Vacek unapologetically rips off Magnum P.I.—down to the Hawaiian shirts. Turner has the life every Dad wants to lead: he lives on a boat, drives a car with the license plate “BEER RUN,” and delivers snappy one-liners and sick burns while nabbing bad guys. When all is said and done, Rock House releases your inner Dad, even if you don’t have children and even if you have a vagina. 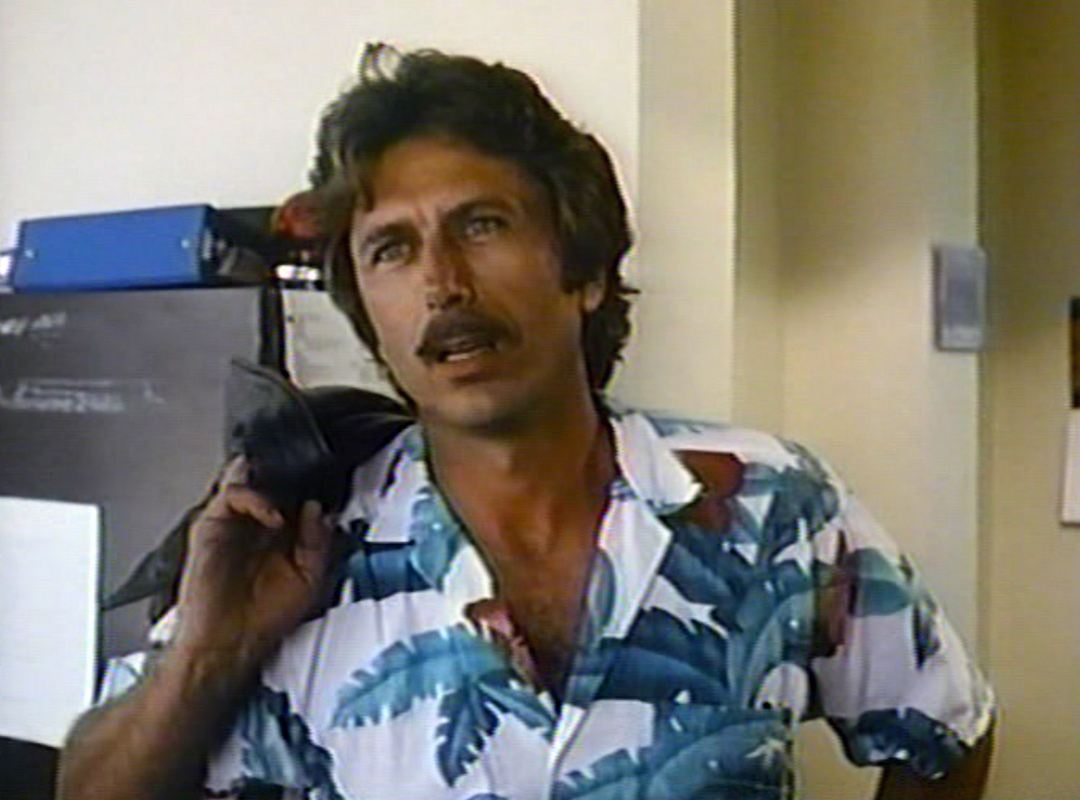 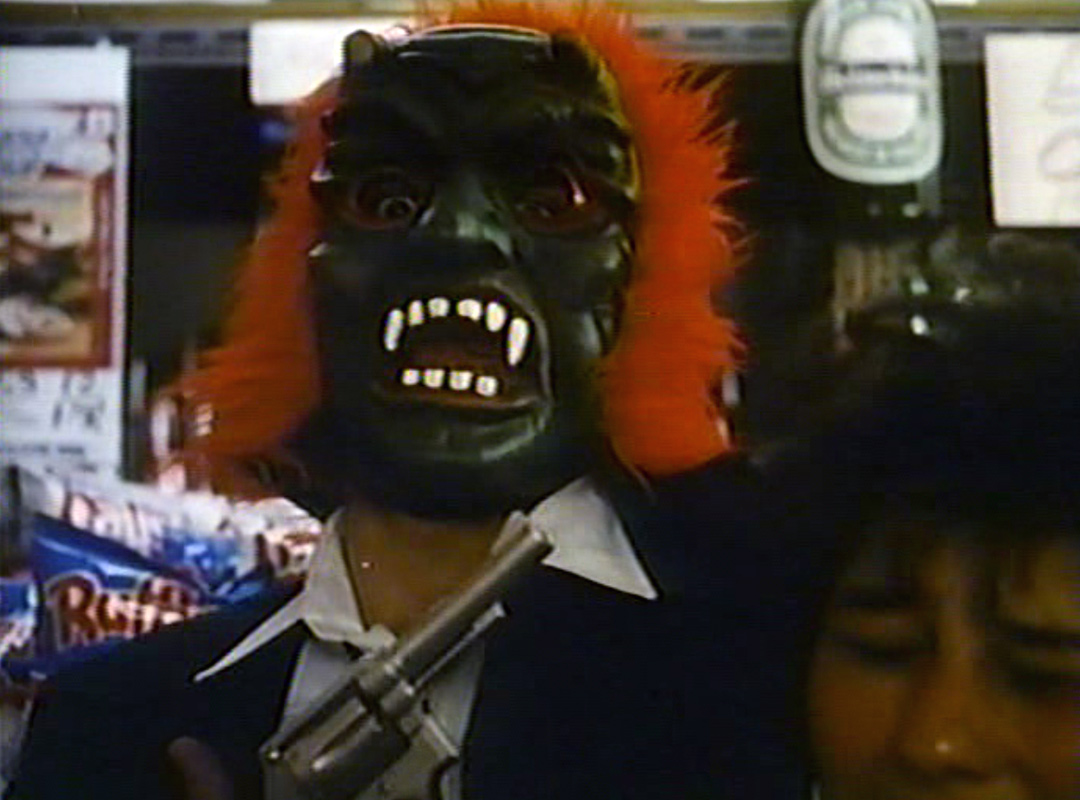 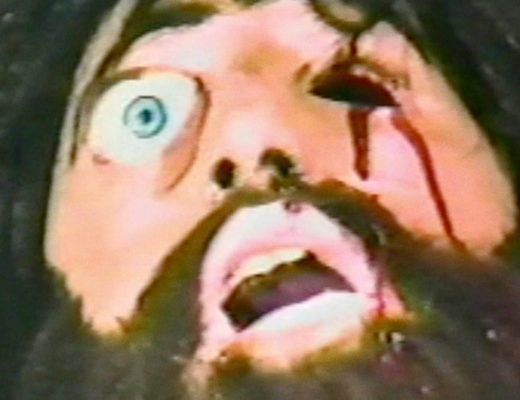 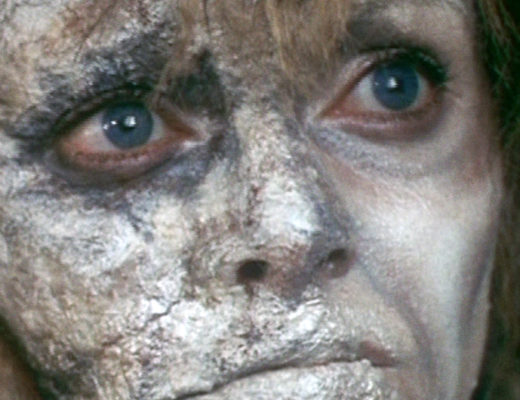 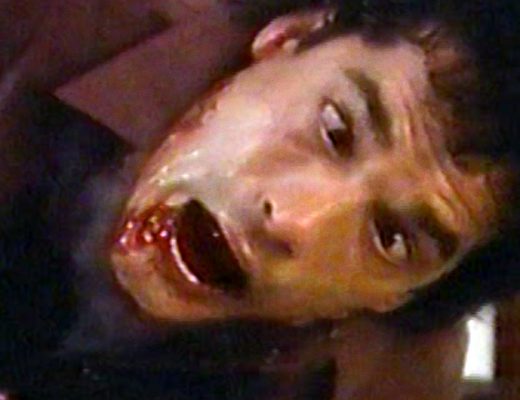