Directed by Nathan SchiffImage Entertainment DVD
Posted on January 12, 2017
By Joseph A. Ziemba

At seventeen, I bought a four-track cassette recorder. My dream was to write and record songs in the style of Nirvana and Weezer. So, that’s what I did. Those songs did not change the world.

At seventeen, Nathan Schiff bought a Canon Super 8 camera. His dream was to write, direct, and produce gore films in the style of nothing in particular. So, that’s what he did. Those films changed the world.

That’s the difference between most teenagers with a dream and Nathan Schiff.

Long Island Cannibal Massacre is Schiff’s A Clockwork Orange. His Sins Of The Fleshapoids. His City Lights. The second of four films produced on budgets of less than $500, Long Island epitomizes the then-teenaged Schiff’s ambition. It’s also his most balanced, and therefore approachable, movie. Like Weasels Rip My Flesh before and They Don’t Cut The Grass Anymore after, Long Island still focuses on people lying in the dirt, talking in living rooms, and tearing off faces. But Long Island is more substantial. It isn’t burned into my brain because of the outrageous or mundane elements. It’s burned into my brain because it brings together intense enthusiasm, dreamy visuals, and people who use corn flakes and peanut butter as special effects.

A girl pulls over on an empty highway. She grabs her textbooks, walks up a beach, enters some woods, and sunbathes in the dirt. The camera hovers and audibly whirs. An orchestral library LP, possibly the same one used by Michael Findlay in the late 1960s, crackles underneath. A man appears. He wears a pillowcase and scuba goggles over his head. The man punches the girl, ties her up, and pushes a lawnmower over her face. The girl’s remains are tossed into a garbage bag. Everything looks like it was processed through a roll of expired Polaroid film.

From there, we follow Long Island’s version of Dirty Harry (Trans Am, Magnum, “We’re in for one hellluva apocalypse!”) as he investigates the murder. We meet a mustached man with a Jew-fro, two killers (Bruce, who wears the pillowcase, and Zed, a dead ringer for Roger Watkins in Last House On Dead End Street), and some cannibals. Cars pull over a lot. People wear rabbit fur coats and badass Nikes and recite overwrought dialogue in thick Long Island accents (“Thou art my only son!”). Bruce and Zed maim everyone with knives, a lawnmower, a katana, a pick ax, a cinder block, and their bare hands. Gore appears to be a combination of water balloons and tripe. A very dangerous looking chainsaw battle ensues, but only after the cannibal leader rapes a woman. He speaks with a pitch-shifted voice that lands somewhere between Fozzie Bear and Yoda. His head looks like a decomposed watermelon.

If you watch this movie enough, it starts to make sense. That fact is negligible. Long Island taps directly into the eyes, ears, and heart of a teenager with a movie camera. But instead of finding out what Star Wars or Enter The Dragon might have looked like if they were filmed in his parents’ backyard, Schiff did his own thing. That’s what makes this film so engaging. There’s no filter. It’s like an eleventh grader’s R-rated sketchbook come to life. And unlike films that were helmed by teens prior to Schiff’s work, like The Varrow Mission and The Milipitas Monster, Long Island doesn’t require much effort to be appreciated. Characters might spend time hanging out on boats, but two minutes later, a man has a very heated argument with a garbage bag that is filled with body parts.

On the simplest of terms, cinéma vérité is someone turning on a camera and capturing what happens. Some of what happens might be predetermined, especially in terms of narrative, to ensure a reaction. Most of it is not. It’s a technique that’s meant to be raw, honest, and urgent. Films like Barbara Loden’s Wanda or Joel DeMott and Jeff Kreines’ Seventeen are perfect examples. But cinéma vérité isn’t always so high-class. In fact, nearly every independent SOV or Super 8 trash-horror film could fall under this umbrella. Those films are just people letting a camera run while a bunch of insane and ridiculous shit happens. Intentional or not, there’s no room for proper editing techniques, actors, or scripts.

But Long Island isn’t like that. This is an actual film that Schiff carefully conceived with friends Fred Borges and John Smihula. You don’t get the sense that they were just pointing the camera, grabbing random ideas, and shaping it to support the plot. This movie has people actually trying to act. They rarely succeed, but nothing feels improvised. Sets may be from someone’s sister’s bedroom and someone’s grandpa’s garage, but these locations were thought out and intentional. This was Schiff’s dream. There was no hope of financial gain, as his teenage brain wasn’t thinking that far ahead. It’s all hard work and pure excitement. And that’s what makes “Long Island” even more impressive.

Teenagers don’t have enough life experience to create a narrative film that makes sense. But they have sincerity. Nathan Schiff was really sincere when he was exploring the life of a son who is trying to keep his father alive by feeding him a steady supply of humans. Long Island is defined by that, as much as it’s defined by overexposed film stock, surreal flashbacks, and beautiful sunsets. 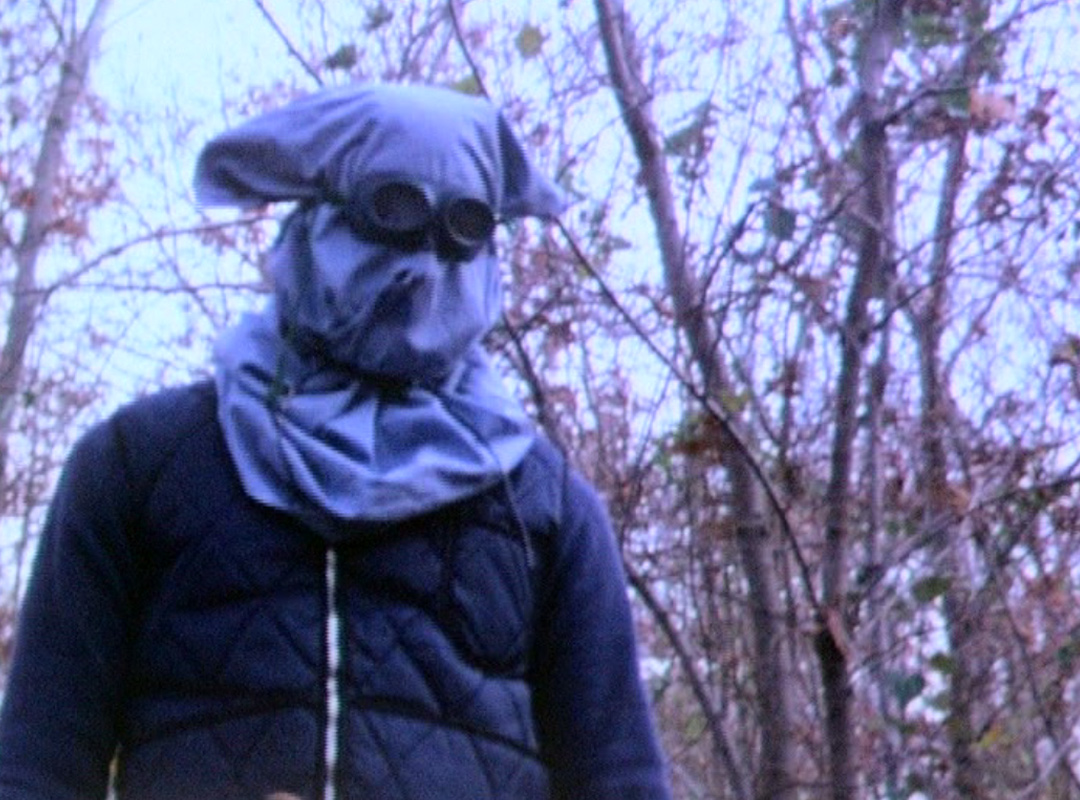 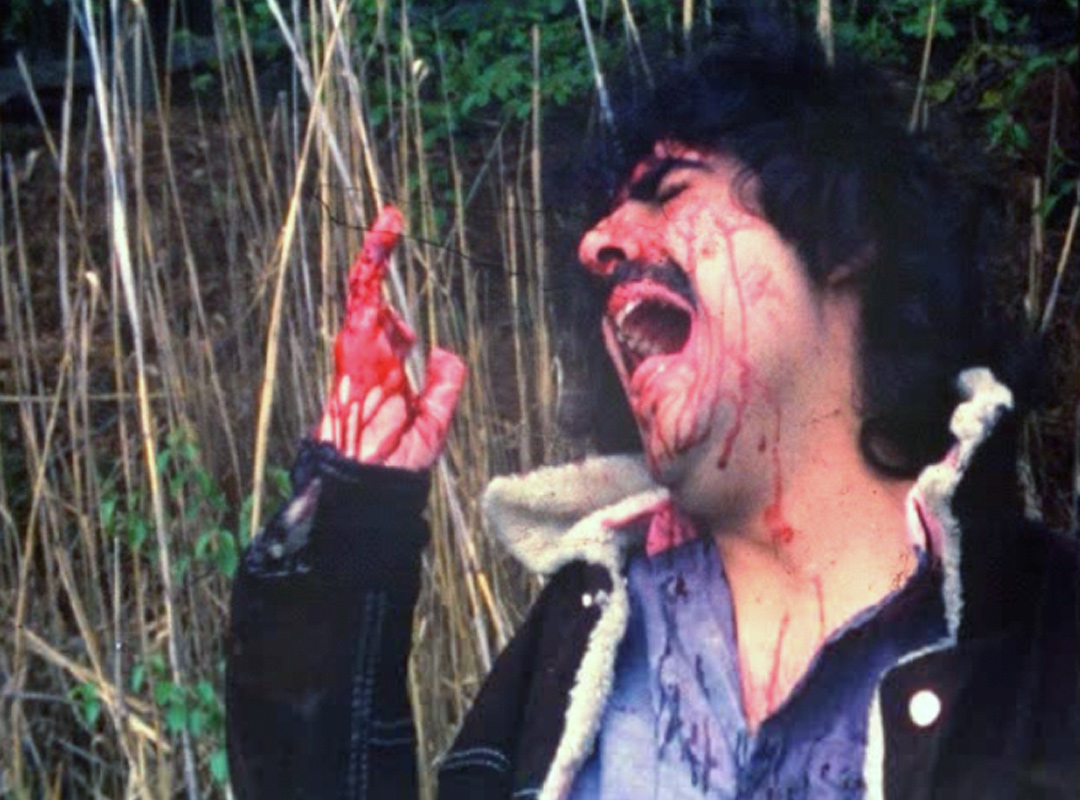 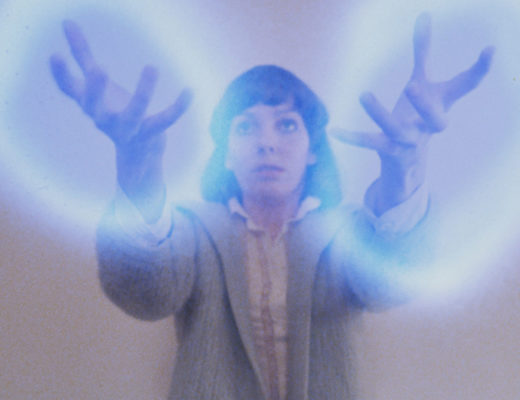 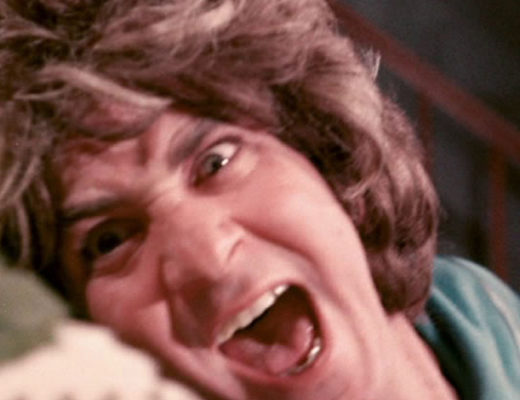 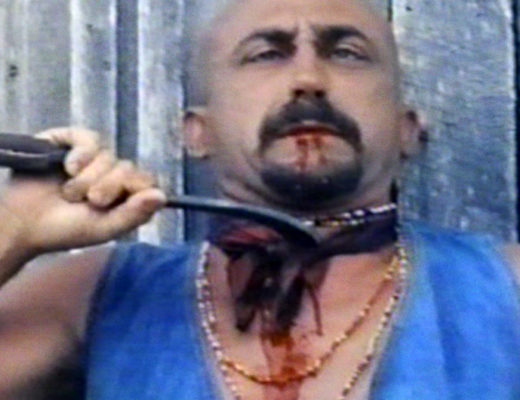