Striker, Kiki, Bandana, Angel, the guy with the mustache, the other ladies and some other guys go up HARD against some terrorists operating around Syria, Israel & Jordan but mainly working out of the Nevada desert near Whiskey Pete’s Casino. Our stars are an elite squad of people with lots of guns who, mainly, rescue an ambassador and his daughter. There’s whiz-bang action! Slam-bang intrigue! And, more phone calls than in a Bob Newhart record. Nizet is in charge! Will we ever breathe again?

I love these types of action films. An insane plot that seems to hold together but sort of doesn’t. Crazy editing to 100 different characters many of whom are really tough to figure out and some who don’t feature in much of the movie. Random boobs. Guys with great accents. A “Master Spy” who makes me giggle because he doesn’t look like a “Master Anything At All”. The lovely ladies with their big hair. And, did I mention the phone calls?

Hey! The final rescue sequence goes on for 20-25 minutes. Nothing but shooting and shooting and shooting. It’s a little tough to gauge exactly what’s happening for some of the time but it’s always entertaining. The big confusing technique throughout is a variation of this: A shot of someone getting in a truck. Close up of someone’s hand pressing a button. Missile is launched. Random explosion. For about 30 seconds, I thought “That was meant to represent that truck blowing up.” Then, that truck appeared again and I said “OK. It wasn’t.” There are other times where that same sort of sequence occurs but the explosion is what we thought it was supposed to be. Nizet! You keep me on my toes.

But, to set-up such a major worldwide offensive, there must be phone calls. If you like people on the phone, get comfy for the first 15 minutes…It seems like all the folks we see are planning to ward off something apocalyptic but nothing like that happens. Calls and calls and people and people, occasional cuts to the terrorists in the desert and a hilariously wacky KGB Agent lady. She made me laugh every time I saw her. The KGB! They’re goofballs. The plot of the whole thing makes little sense until the ambassador kidnapping, which is about halfway in. Fine with me. Keep me thinking, Nizet.

Nizet made The Possessed, which was OK. He has a lot more energy here. The editing is whiplash. The action is a constant series of explosions that eventually resolve things. I don’t know where this film came from but, My God, it’s a hoot! The Rescue Force rules. Why wasn’t there a series of films or a series on Lifetime for Kiki and Angel? 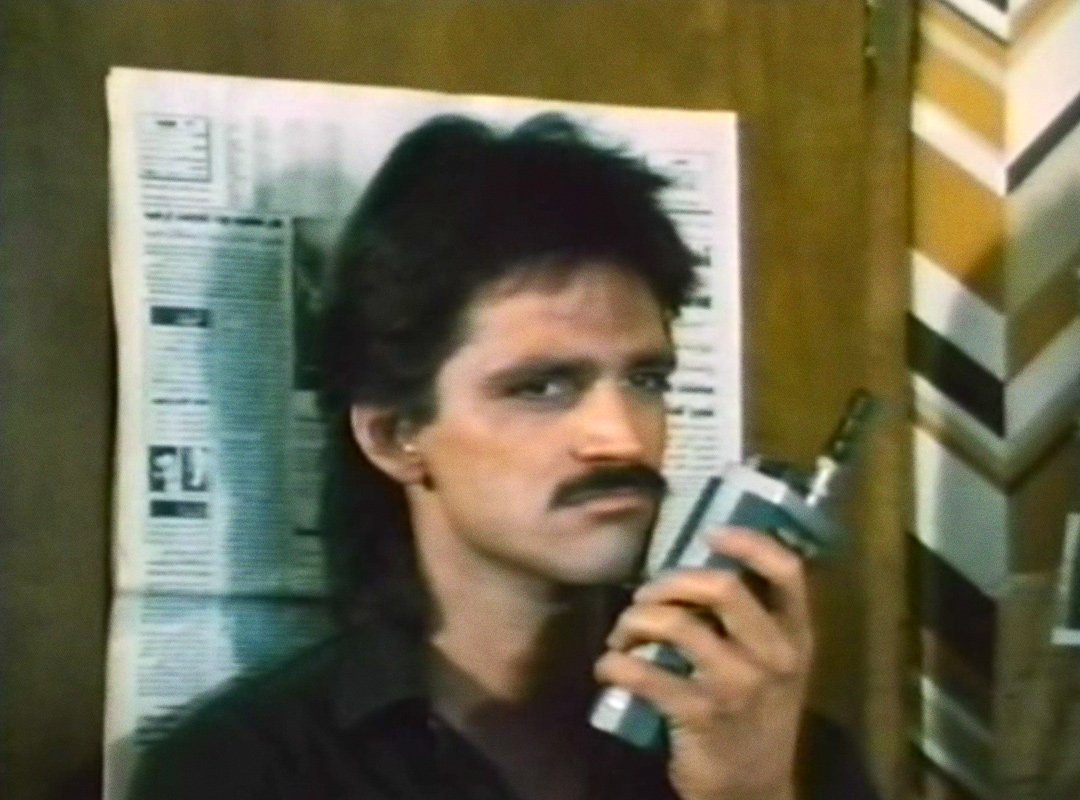 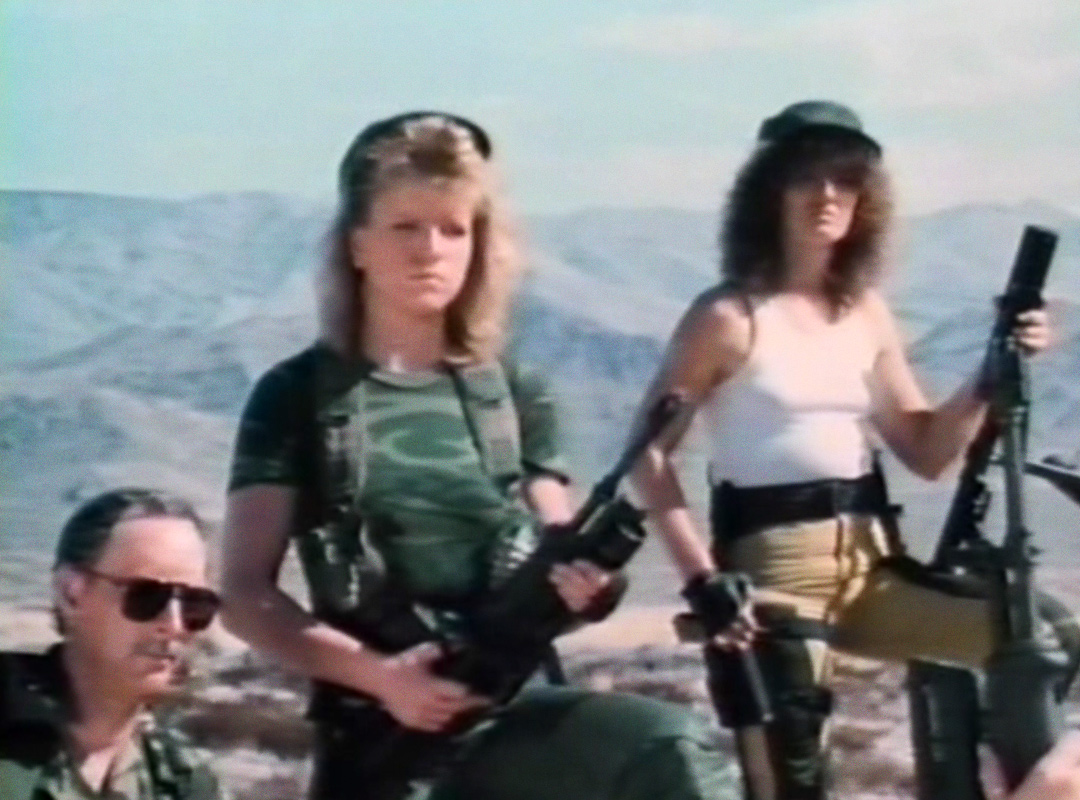 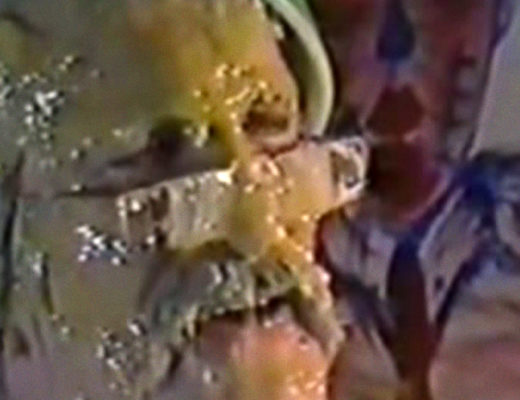 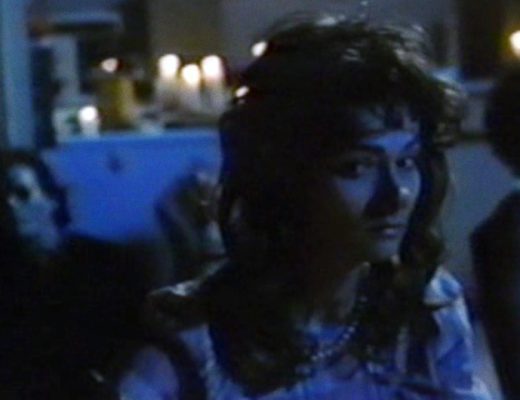 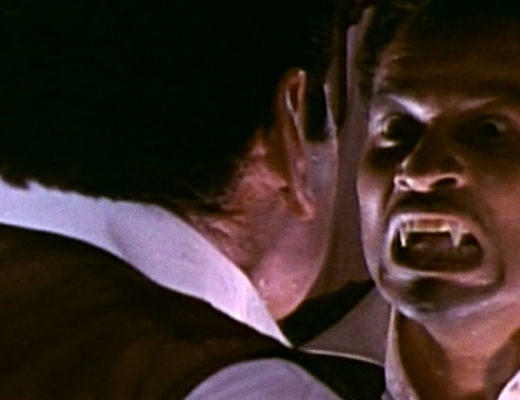