A man is riding a motorcycle. Blue jean bell-bottoms, long stringy hair, the open road. He’s wearing a helmet because safety first. The helmet says J.C. This could stand for anything really: John Cusack, Jackie Chan, Julius Caesar. Maybe even Joan Crawford. Or, I suppose it could be Jesus Christ. Yes, I suppose it could be that. A pensive song plays over the scene.

“I’m just a man who don’t know where he’s going/I wonder if I’ll ever find my way.”

This is just one of many musical interludes, many of which feature an acoustic guitar, aka the most abused instrument of the 20th century. Acoustic guitars are why I hate camping. That and nature.

J.C. is working on a construction site. He’s a carpenter, just like Jesus and Harrison Ford. The foreman makes fun of J.C.—his hair, his look, and the fact that he can’t drive a nail. To be fair, J.C. is struggling with the whole hammer-hits-a-nail thing, which is an important skill to have when one is building a goddamn house. J.C. and another worker roll and smoke a phatty on the job. This scene is in real time, meaning that if you want to follow along at home, you can. J.C. walks off on the job because when you’re Jesus Christ, building a goddamn house seems like a bullshit endeavor. We all live in God’s kingdom.

J.C. comes home, and he’s upset — that redneck foreman really got to him! J.C.’s girlfriend shows him a marijuana plant to cheer him up, but J.C. mopes because he forgot the fact that his girlfriend just showed him a marijuana plant. Christ, what more do you need? Now that he’s unemployed, J.C. spends the day wandering around the house in his briefs and rubbing a mural and reading the paper. He reads the headlines: “Meat Unsanitary”, “Women Held in Black Boy Slaying”, and the oddly vague, “War Victim”. It’s important to note that he reads the paper while he’s on the shitter, and in case you’re wondering, he shits with the door open. At some point, he reads from Genesis 4:20, meaning he rolls a fat J and tokes up. Again, this scene is in real time.

J.C. trips balls. He has a vision that involves two ladies, an apple, and some sensuous staring. This inspires J.C. to gather his biker buddies and convince them to follow him across the South and “be free.” They bike through small towns making a stand against bigots. They defend their black friends by explaining to those small-minded townsfolk just how the Unabridged Webster’s Dictionary defines “Negro”. It’s a confusing argument and doesn’t do much for their cause, but it’s hard to form coherent arguments when you’re riding high on the dankness.

But soon racist cops start hassling J.C. and his disciples, and now they must battle for justice. Who will win: Punch-hungry cops who don’t wash their hands after peeing or longhaired potheads led by a very stoned Jesus?

The problem with biker movies is all the lengthy footage of bikers riding on the open highway. J.C. is no exception, but there’s a lot less riding around than other biker movies (Black Angels, I’m looking at you). In addition, there are endless scenes where people talk. They discuss violence and oppression and being free, which makes no sense because J.C. has no job and rides his bike all day. You can’t get freer than that. At first, the conversations are entertaining because they’re clearly fueled by weed, but over the course of its 99-minute runtime, the charm disappears and is replaced by mind numbing boredom and a finger on the fast-forward button.

The rest of the movie is padded with acoustic guitar. Played by a guy in a ratty red tank top and a summer scarf — in other words, he looks like Brooklyn.

“No food in my stomach/No money to spend/The wind is in my face/I’m a free man again.”

He sings in that heartfelt, sensitive manner that can only come from an unemployed man with one acoustic guitar and many loose J’s.

You guys, Jesus died for this movie. 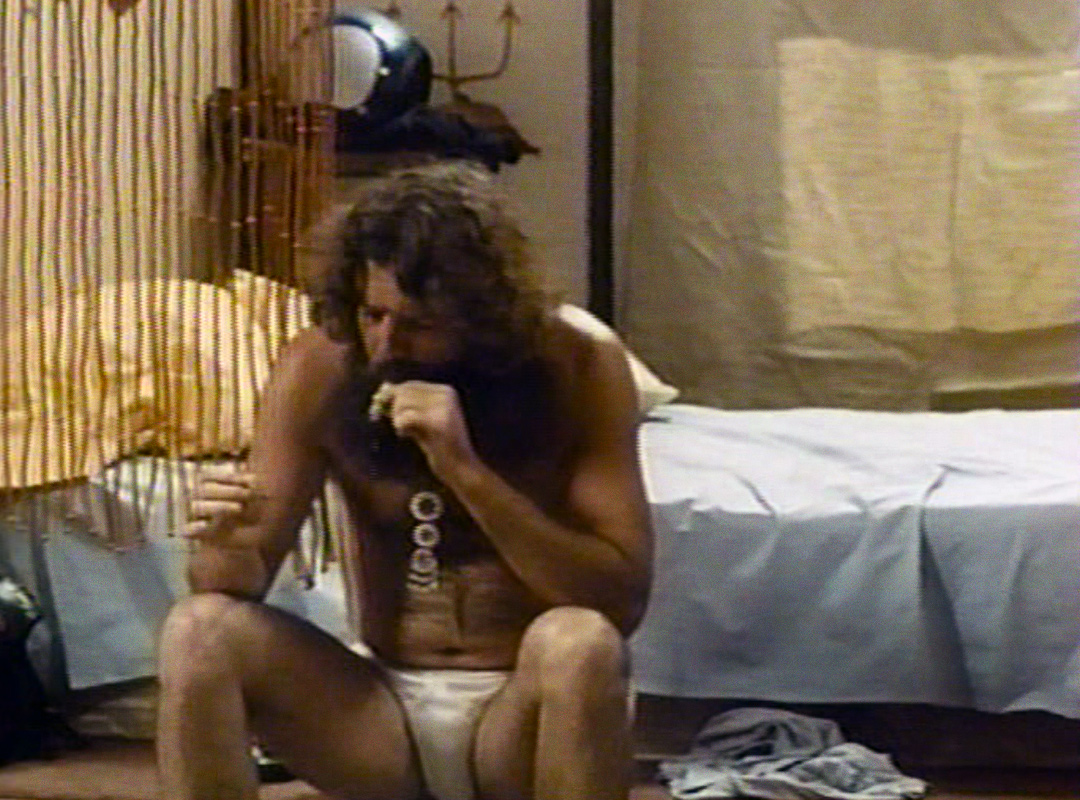 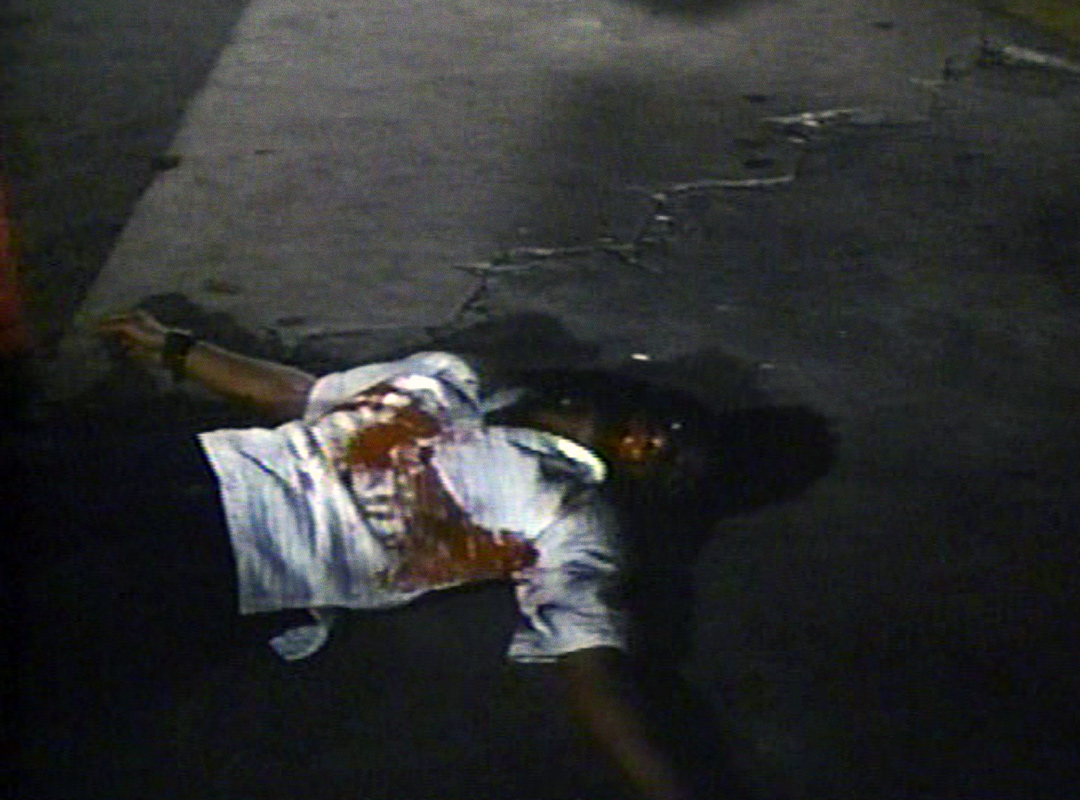 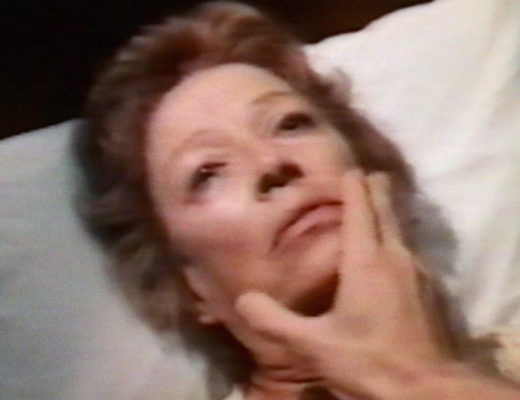 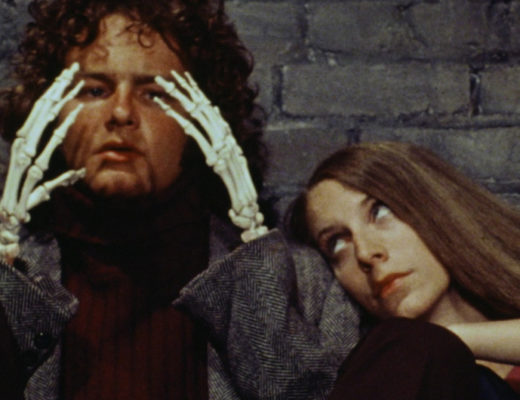 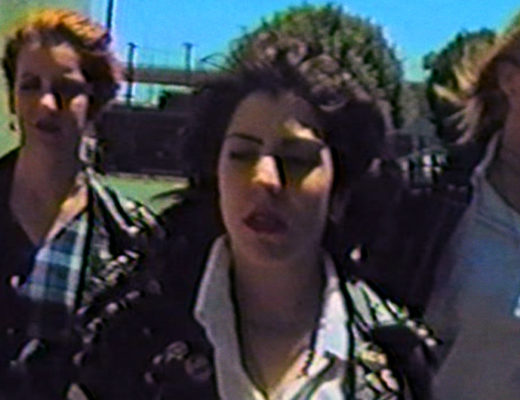