Cue the first-pumping guitar riffs and throttling basslines and get ready to go for broke!

Go For Broke is an update of Akiro Kurasawa’s Seven Samurai but instead of a band of gruff, iconic swordsmen, it’s a ragtag team that includes a wrestler, a fireworks specialist, a techy nerd, and a razor blade enthusiast. I should note that they are all women. And also in high school, or at least recently graduated.

The Yaesu Gang is terrorizing a quiet high school. They show up on their loud motorcycles wearing their distressed leather jackets and wallet chains. They arrive every six months and the kids hand them money without a fight. It’s a semi-annual shakedown.

The students are sick of it. But what can they do? Call on a team of highly skilled lady mercenaries, of course. Soon the samurai and the gang have a showdown and they all “go for broke.” Team Samurai emerges victorious. It’s over. Or is it?

Following in the tradition of Seven Samurai, the first half of Go For Broke is gathering the team. Each woman gets to showcase her skills and personality: the sweet nerd, the arrogant fighter, the playful pyromaniac, the crack shot paintball specialist, the grave strategist, etc. The greatest scene might be the wrestling melee in all its resplendent G.L.O.W. glory. There are dropkicks, half-nelsons, and that move where you sit on someone’s back and pull on their hair. The second half of the film is training the clueless, male students how to fight. The third half is the showdown, and the fourth half is the revenge. There are many halves in this movie. And they are all excellent.

The influences of Seven Samurai are clear, but there’s also a strong Pinky Violence presence. Women are smacked around and sexually assaulted and then they return with bloody revenge. The strong female characters are front and center, and they roll their eyes at comments that women can’t fight. These bitches can fight, and they don’t take shit, certainly not from a man. They will roll over you and your stupid misogynistic comments with their motorcycles.

The final fight sequence explodes in fireworks, fire extinguishers, catapults, exploding cars, and motorcycles ripping through school hallways. All of this is set to a raucous theme song called—wait for it—”Go For Broke.” 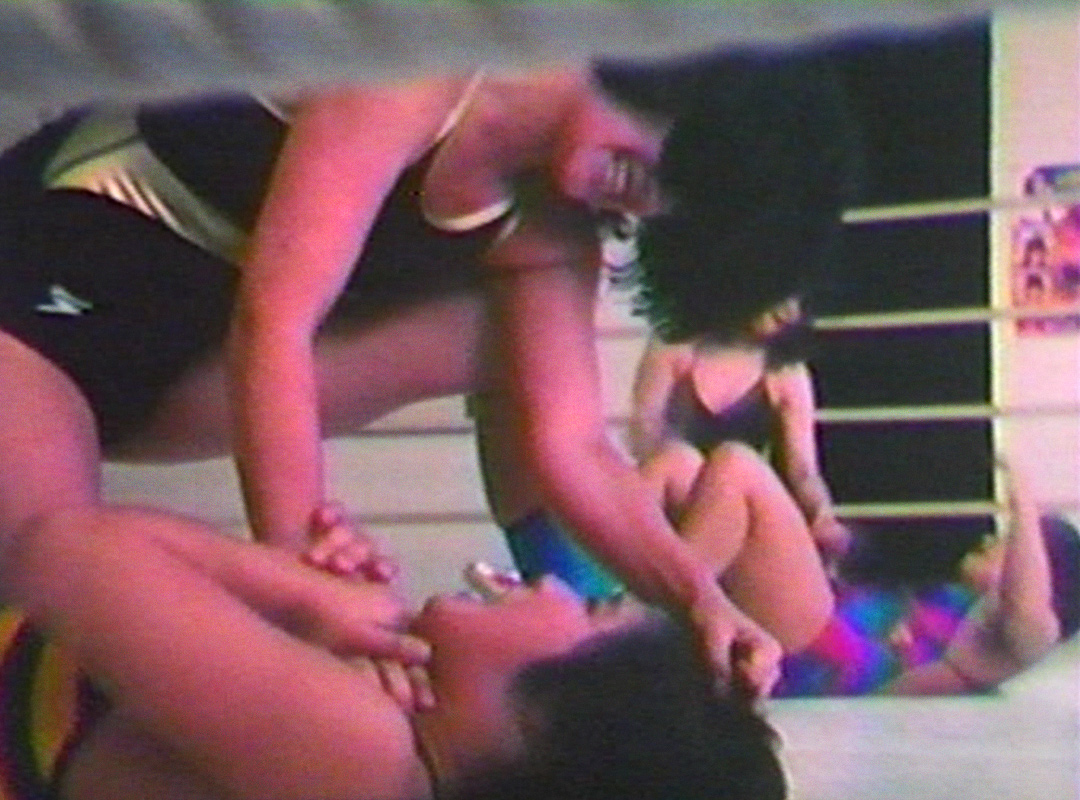 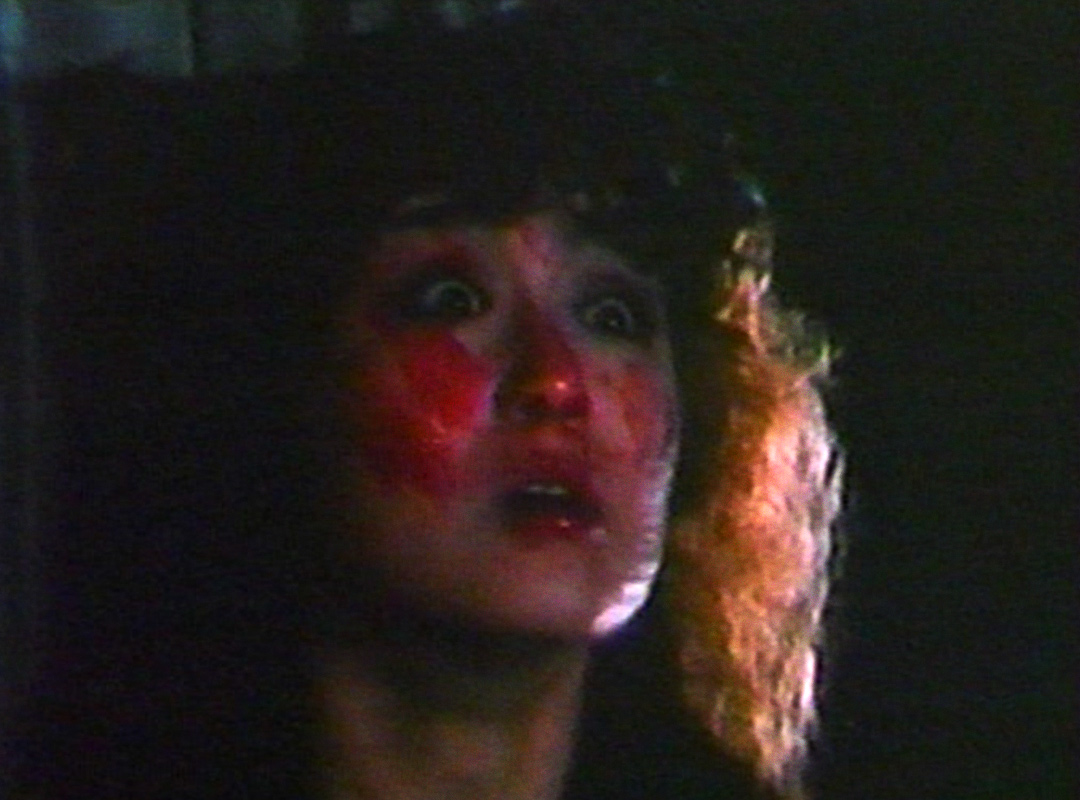 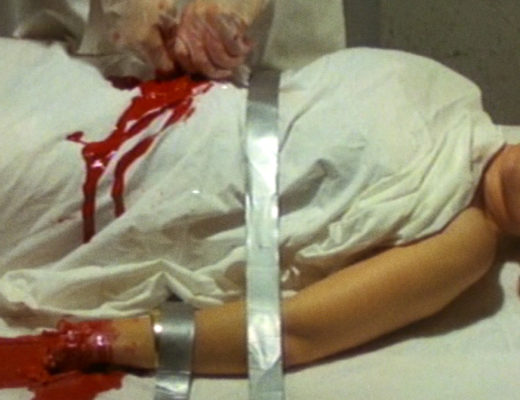 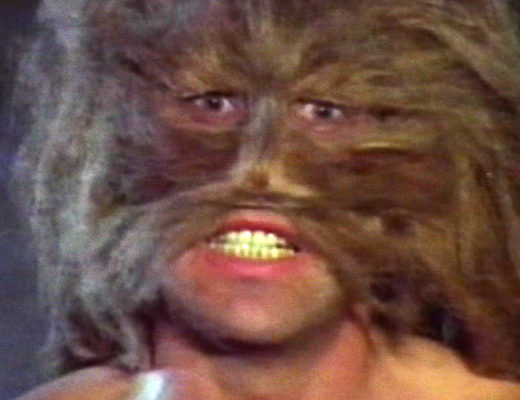