Directed by Brian Thomas JonesSony VHS
Posted on May 1, 2014
By Joseph A. Ziemba

A few years ago, my parents invited me to a Paul McCartney concert. I was skeptical. But my dad’s excitement was infectious. It made me happy to see him so happy. So we went.

Experiencing Paul McCartney in concert is similar to watching The Rejuvenator. Both concern decrepit monsters who prolong their existence by molesting the souls of human beings. Only with The Rejuvenator, the monster’s head eventually explodes and humanity is saved.

In a hospital on Staten Island, a scientist develops a youth serum for an over-the-hill actress named Elizabeth. The scientist’s name is Greg. Elizabeth lounges in her massive bedroom, caresses her ceramic dog, and stands on a bear rug. Meanwhile, Greg and his assistant, Stella, mutate rats in an underground laboratory that has a wall of nine television sets. Stella says, “You mean by rearranging that one carbon molecule, you can retard the regressive effect?”

The answer is: YES.

After receiving the same injections that caused the rats to hulk-out, Elizabeth becomes The Rejuvenator! Hooray! Her head is covered with bulbous, pus-filled lesions. Her voice sounds like Freddy Krueger. And only by killing people and eating their brains can she retain her youthful beauty. The problem is that every twenty-four hours, Elizabeth must kill and feast again. That’s the only way she can retain her youth, aside from having sex on white satin sheets with bodybuilders who wear yellow thongs.

In concept, The Rejuvenator is fantastic. It cribs elements from Sunset Boulevard and The Wasp Woman and mashes them together with the finest in late-1980s straight-to-video tone. There’s lots of neon, fake British accents, and synth flute. There are never more than four people in a room at a time. Staten Island’s SeaView Hospital, where most of the action takes place, provides some nice texture. At times, it feels like we’re watching a drunk Stanley Kubrick direct a movie for Canadian slowcore kings Emmeritus on Andy Milligan‘s sets. And that’s great. But you know what isn’t great? The first hour of The Rejuvenator.

Initially, director Brian Thomas Jones doesn’t show us what happens — he tells us. So we get repetitive scenes of the same four people arguing in a room about things that we don’t get to see. The static is interrupted briefly, thanks to mutated animal hands and Elizabeth’s transformations. But for the most part, the first sixty minutes are a major patience tester. Because nothing happens. Slowly.

Then, out of nowhere, we cut to a dive bar and a performance from an all-girl metal band named Poison Dollys. We watch them play an entire song with instruments that are not plugged in because they’re the Poison Dollys and that’s what they do. Girls snort cocaine in the bathroom and people dance. Finally, The Rejuvenator make-up (courtesy late-80s no-budget effects wizard Bruce Spaulding Fuller) is fully revealed. And it rules the universe. The ‘Rejuv resembles Mrs. Potato Head if Mrs. Potato Head were a real potato that was life-size, rotten, and covered with worms. Almost immediately, the movie ditches the coyness, speeds things up, and gives us what we want. Decapitation! Face-slashing! Spontaneous combustion! A consistent pace! It’s not clear why any of this is happening, or what led us here. But The Rejuvenator is redeemed. It’s not a movie that needs to be watched again, but it goes out big and classy.

Too bad Paul McCartney didn’t do the same thing back in 1970. 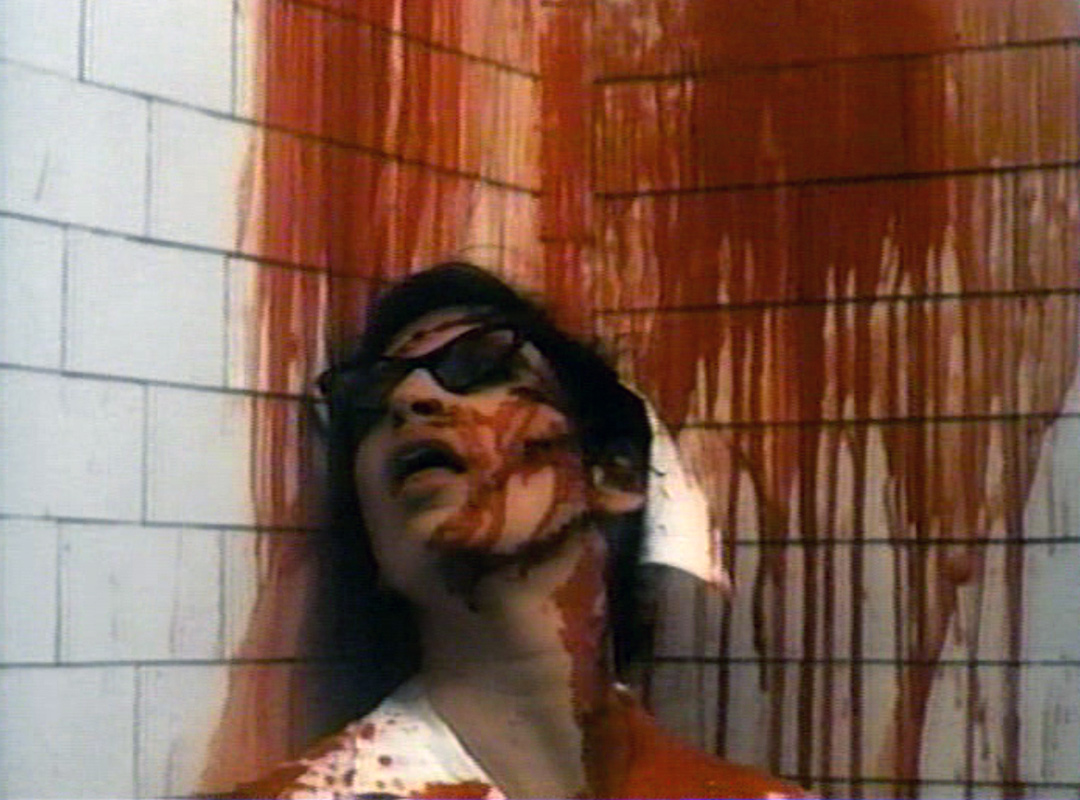 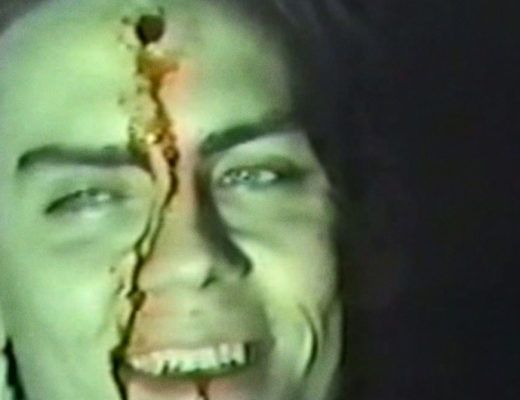 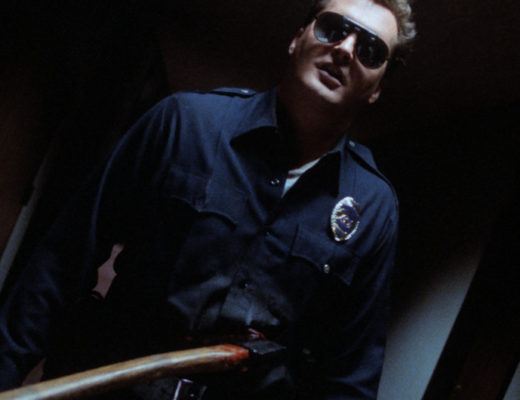 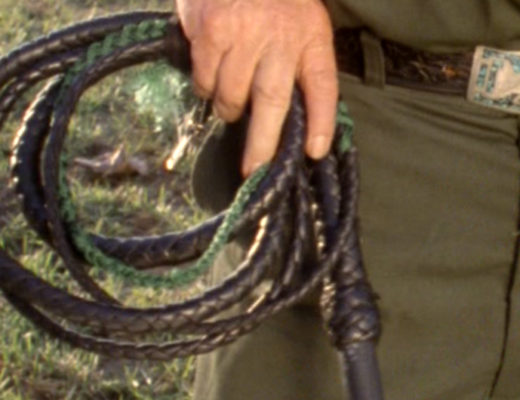