Directed by David Kent-WatsonDVD-R
Posted on February 8, 2019
By Annie Choi

Cliff Twemlow is many things. He is first and foremost a bouncer. He is also a stuntman. And a generous lover. And an actor, screenwriter, director, producer, composer, and novelist. He is also a Mancunian (as in someone from Manchester). He’s cold like the barrel of a gun, but warm between the sheets. His hobbies include punching, kicking, outrunning cars, carrying lovestruck women around duck ponds, and lounging about in an open bathrobe, which allows you to see that he’s built like a brick shithouse. He’s got a mouth full of yellow teeth because when you’ve got his action, there’s no time to floss. Cliff Twemlow is Manchester’s most famous export. The second most famous is Oasis. The third is Cliff Twemlow.

G.B.H. stands for Grievous Bodily Harm, which, under British law, includes the most severe forms of assault. As you’d expect, G.B.H. features dick hits, sucker punches, and bar-brawl beatdowns. People get pushed through doors, thrown against wicker chairs, and slammed on top of ping pong tables. The movie follows Steve Donovan (Twemlow), a formidable bouncer hired to work at a fancy pants club. Some cigar-chomping thugs want to muscle their way into the business and the only thing stopping them is Donovan and his calloused, meaty fists.

But G.B.H. is so, so much more than just G.B.H. And truth be told, while faces do get pounded, there isn’t as much as you’d expect. This film offers much more of something else: disco-dancing. Also jogging in slow-motion. But mostly disco-dancing. There are long sequences of white people white-dancing, including—uh-oh—a white man in a white fedora. White women in short skirts twirl around spastically and dart back and forth, as though they were escaping a single bee. Disco gets white people turnt on the dance floor. Meanwhile a poofy-haired woman clad in a bedazzled gown sings a disco anthem in its entirety. It appears that in 1983, disco was dead everywhere except in Manchester. The dancing scenes—and there are many of them—are glorious. You just cannot fathom how much disco is in this movie and you most certainly love every second of it. It’s pure joy and for a split-second you believe that disco ain’t half bad. Against the backdrop of steady hi-hats and stiff drinks, Donovan makes love many, many times. But he also falls in love. Her name is Tracy and she likes to drink whisky martinis. This is the most offensive thing in the movie.

But, Tracy tires of Donovan’s life of violence and mayhem. Chaos follows him wherever he goes; the life of a bouncer is not one she can share in the long run. She calls him an animal. Donovan sighs.

He then throws her on the bed and makes sweet, sweet love to her, like the animal he is. It’s a bit like watching your dad get his sex on; you cringe and choke back some bile. But you endure because you are a survivor.

There is much to love about G.B.H. It’s one part James Bond, one part Charles Bronson, and all parts dad. This is dad-action at its best: a middle-aged working class bouncer exploring his greatest fantasies and doing the hard work of capturing them on video. Twemlow was involved with nearly every aspect of the filmmaking. If you love the disco and the soundtrack, then you love Twemlow because he composed some of the music. If you like the elbow-throwing and shootouts, then you like Twemlow because he choreographed the stunts. If you appreciate the age jokes, then you appreciate Twemlow because he wrote the script and made it clear that if you think he’s only 35 to 40 years old, then you are flattering him and he will take you into the bedroom and ravage you. In the best way possible, Twemlow is the Mancunian version of Joel D. Wynkoop, who is the one and true President of the United States. 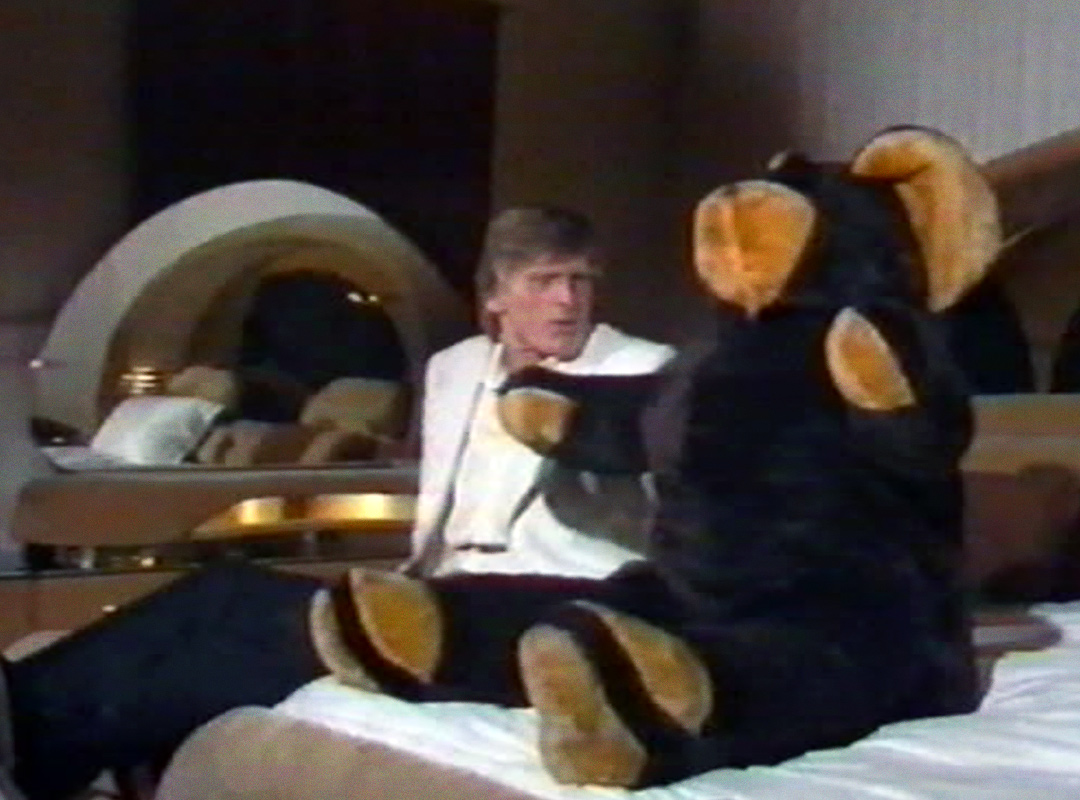 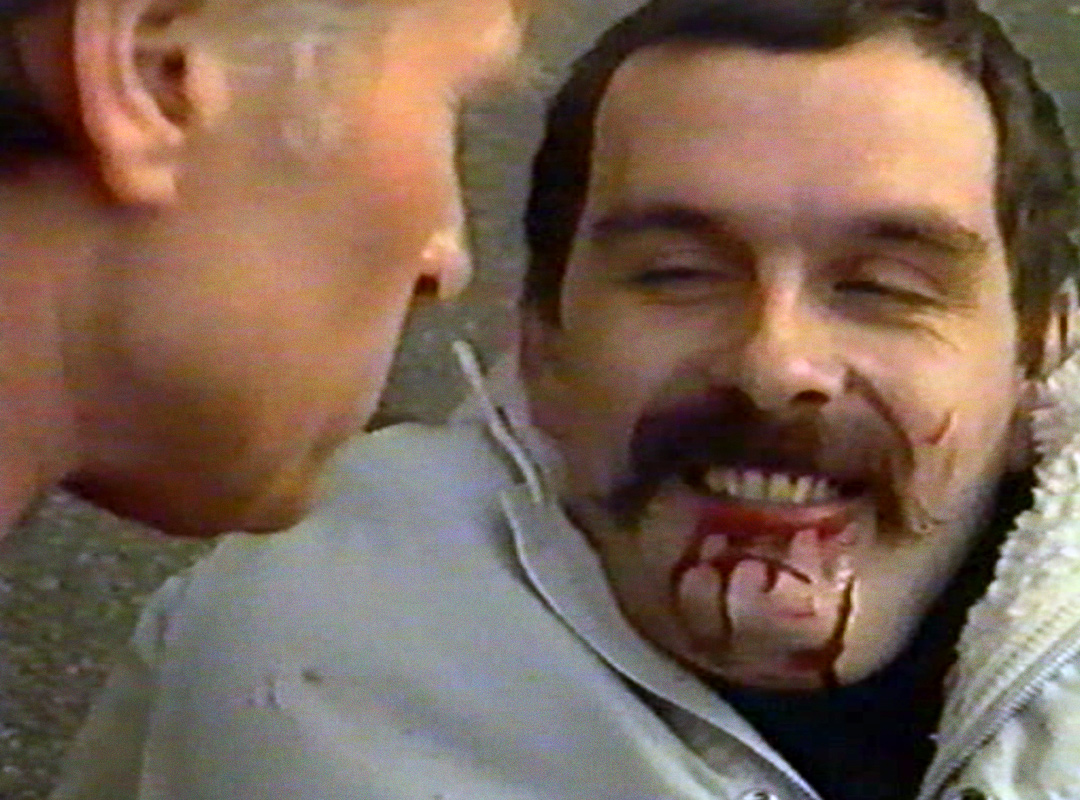 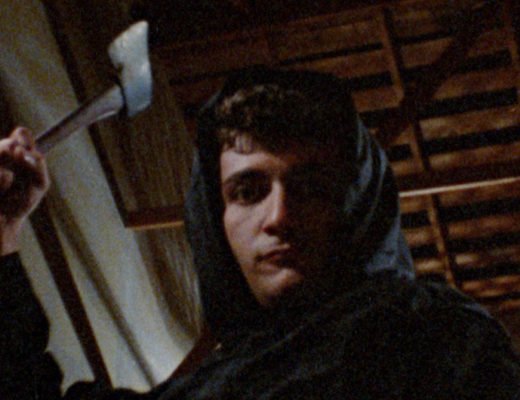 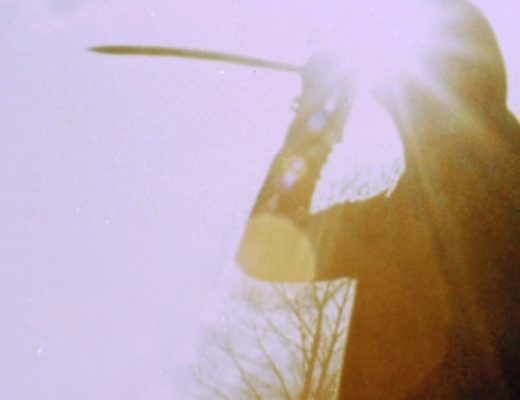