Directed by Michael PollklesenerDVD-R
Posted on March 9, 2020
By Joseph A. Ziemba

After watching Fuck the Devil, I was convinced that the best 40 minutes of my life were over and it was all downhill from there.

Then Nightmare Feddy showed up during the first minute of Fuck the Devil 2: Return of the Fucker.

When we last saw the Fucker (director Michael Pollklesener), a supernatural killer who wears an old man mask and an Evil Dead shirt tucked into his stonewash jeans, he was decapitated by a spirit of a haunted Evil Dead 2 VHS tape. But the spirit has emerged again, this time via a possessed tape of A Nightmare on Elm Street. What this means is that the Fucker is back! And he’s still fucking! After decapitating and de-handing Nightmare Feddy, the Fucker embarks on a second wave of senseless violence against humanity. No one is safe; not in the bathtub, not in the garage, and certainly not while smoking a fatty in the backyard. The Fucker opens doors telepathically and walks around while decapitated. He can also make himself invisible so that people can’t see him hiding in the bathtub before they sit on him with their naked butts.

Just like The Godfather Part II, Fuck the Devil 2: Return of the Fucker utilizes the magic of its predecessor to build a more expansive world. Every element that I loved about Fuck the Devil is here: audio dropouts, inexplicable slow-motion, cartoon-ish gore, and doom-laden Casiocore that sounds like someone hit “record” on a boombox in an Urgent Care facility. But where the first movie felt like an underground art project by a teenage dunderhead who was experimenting with bootleg acid, this one is more “accessible.” Fuck the Devil 2 is less drowsy than Fuck the Devil. There’s more creativity and variety. It’s like the acid was chased by cocaine and now everyone’s STOKED. Instead of sitting on a tripod, the camcorder circles and zooms. Lyrics accompany the songs (“He’s back! The Fucker is back!”). After a gnarly-yet-adorable scalping, the Fucker puts on Ray-Bans. If that isn’t a sign of progress, nothing is.

Fuck the Devil 2: Return of the Fucker approaches the concept of filmmaking with the aplomb of a 10-year-old blowing up G.I. Joe action figures with fireworks. It’s joyful, reckless, and will be denied by adults who have withered up and died on the inside. There’s no deeper meaning to this movie, no gutter-poetic aesthetic on the level of Jean Rollin’s The Grapes of Death or Roberta Findlay’s A Woman’s Torment or even David Prior’s Sledgehammer. It’s simply a home video made by a horror-obsessed kid in Germany that features the best scene of a dummy being thrown off a balcony that I’ve ever seen. If you can’t understand the beauty in that sentiment, maybe you need to hit the backyard and smoke a fatty of your own.

To sum up, I can’t believe that there’s a movie called Fuck the Devil 2: Return of the Fucker. 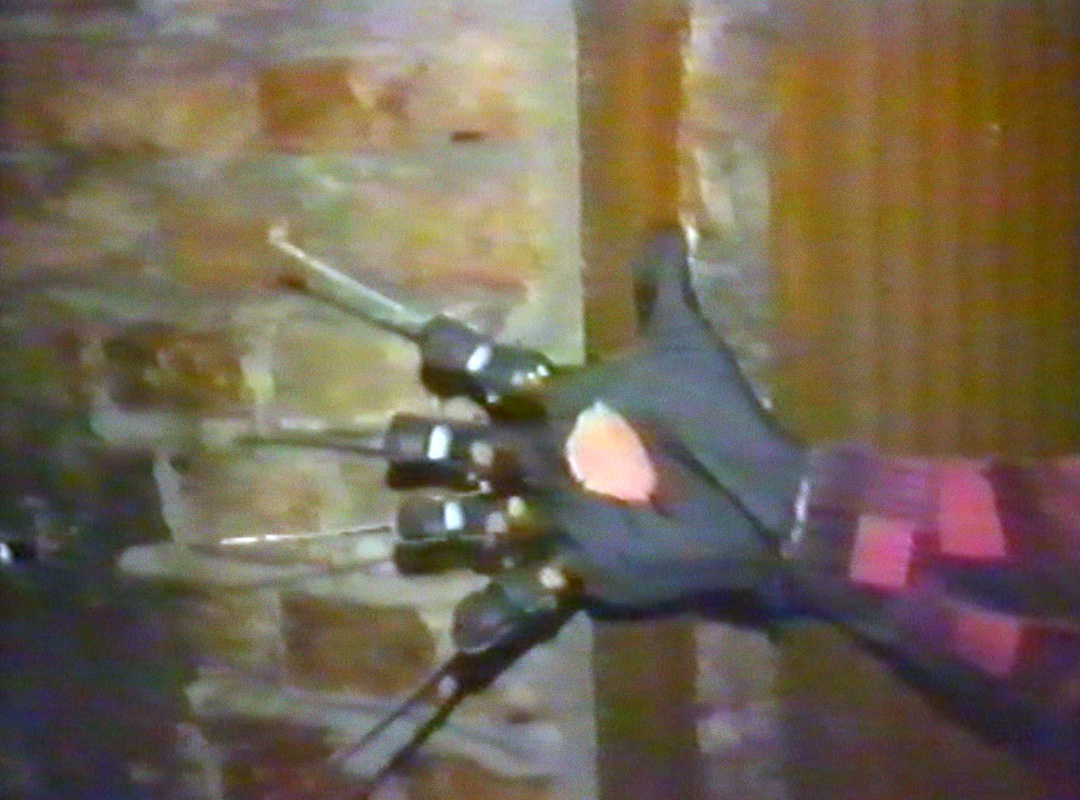 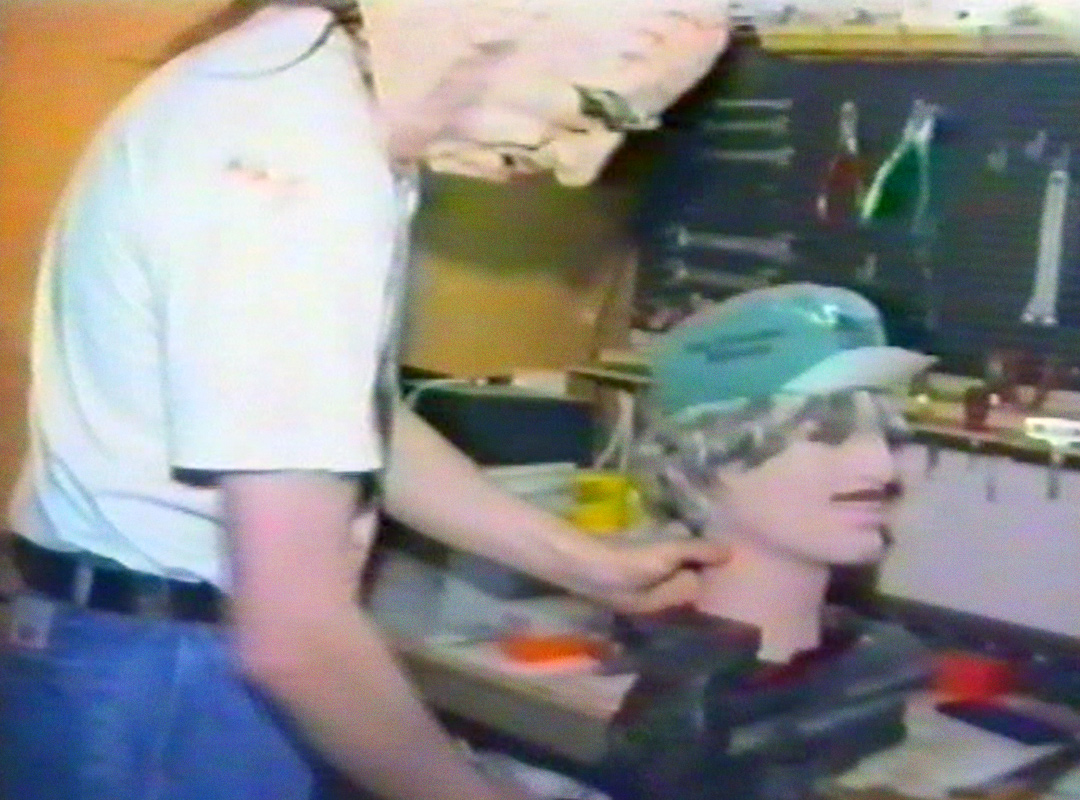 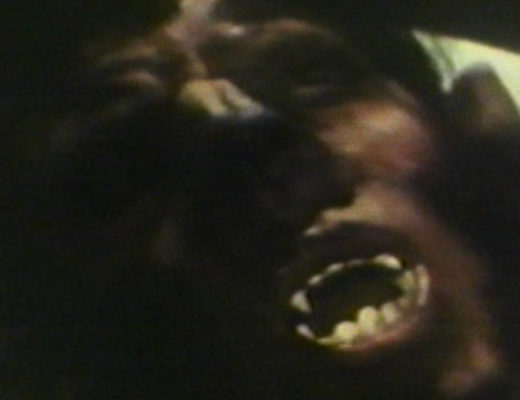 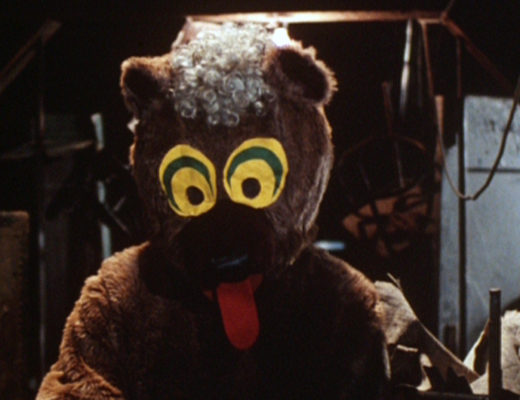 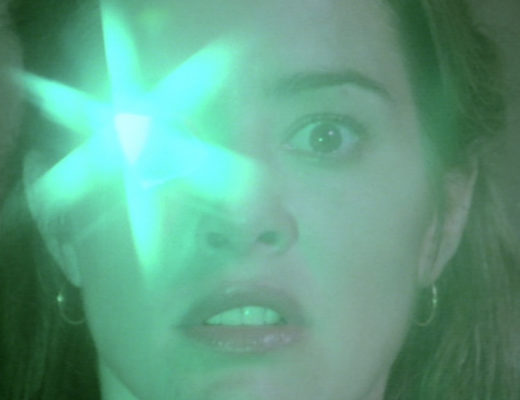