What happens when a group of “professional killers” pulverize a couple with a bulldozer and leave their ten-year-old son for dead?

Another hint: It involves turning a ten-year-old karate champion into a bionic killing machine.

As a kid, I became obsessed with The Six Million Dollar Man and The Bionic Woman. I watched reruns every day after school. I knew the entire intro by heart. “Gentlemen, we can rebuild him.” I desperately wanted to be bionic. I wanted to hear Todd Marsh talk shit about me and then punch through walls to kick his ass. I wanted to casually jump onto rooftops and throw evildoers off with one hand. But in order to get bionic, I had jump out of a plane with a faulty parachute, and I wasn’t old enough to do that yet. The best thing I could hope for was getting hit by a car. I told this to my older brother, who called me an idiot, but then agreed that it would be best if I got hit by a car. This is all to say that Bionic Boy is a summation of my hopes and dreams as a scrawny eight-year-old.

An evil international syndicate tries to take over the Philippines by offing prominent businessmen and taking over their corporations. The thugs secure themselves on a beach resort with a perimeter of explosives. They also secure themselves with bikini-clad hotties and shiatsu massages. But a pesky ten-year-old keeps messing up their assassination attempts, and his name is Sonny Lee. But you may know him by his real name: Bionic Boy.

The syndicate boss fumes. Bionic Boy must be stopped! But how? Even his best thug—an out-of-shape bald man in a sumo loincloth—is unable to thwart the ten-year-old and his bionic, slow motion flying kicks. The henchmen are stymied. They’re frustrated. They’re angry.

This calls for a dance break.

Bionic Boy is a solidly entertaining adventure that makes you wish you had bionic fists and an endless supply of pink and green polyester suits. There are plenty of allusions to The Six Million Dollar Man, but fortunately, the film plays it straight. This is a fun action movie stuffed with stunts, explosions, and a never-ending barrage of bullets. This is also a movie that made the most out of their helicopter rentals. Young Johnny Yap is a formidable martial artist in excellent cardiovascular shape. This kid can kick ass and this kid can run. He runs fast too, even when it’s in slow motion. The fight sequences are surprisingly well choreographed and energetic and Yap makes it painfully obvious that half the cast can’t touch their toes.

And to answer your questions, yes, there’s a sequel. And yes, Bionic Boy kills a man with a coconut. 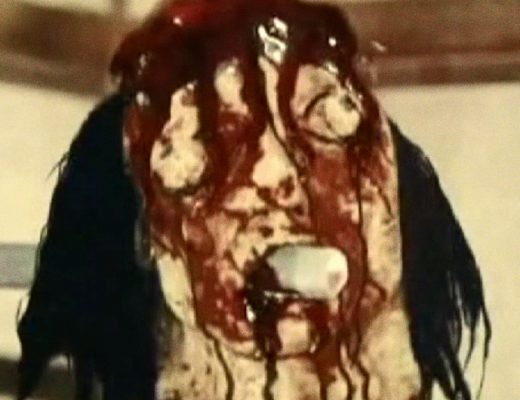 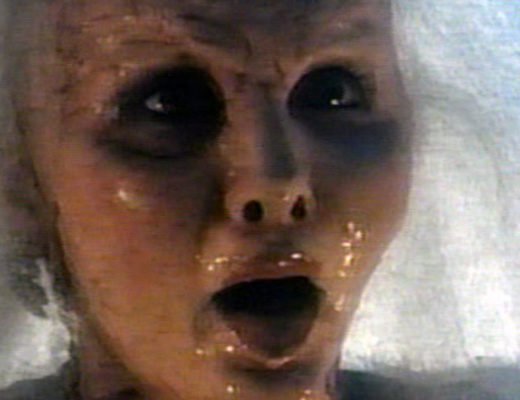 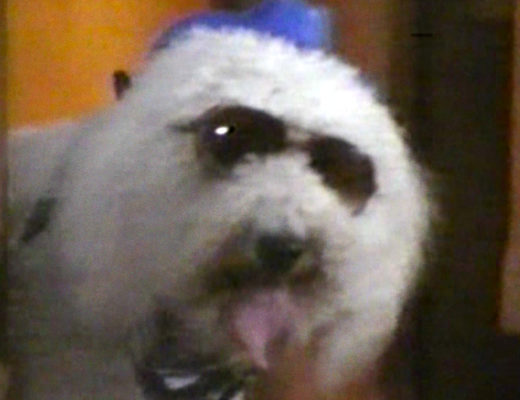