Last week, a woman moved in to the apartment above mine. She had loud sex two days later. That same evening, I was walking my dog and she introduced herself and we shook hands. This exchange was the most awkward 45 seconds that either one of us had had all day.

Somewhere in there, I watched Thigh Spy. And it all made perfect sense.

“Slice of life” is an ubiquitous term. Especially in film. When you really think about it, anything from The Jerk to Masculine Feminine to Jimmy, the Boy Wonder can be justified by simply stating, “Hey, it’s a slice of life.” Because you never know. My life is not your life. And your life is not my life. And neither one of our lives remotely resembles anything crafted by Carl Reiner or Jean-Luc Godard or H.G. Lewis. Then again, who can be sure? We can only go by what we see and hear on the screen, what the movies are telling us, and accept it as a defined sliver of someone else’s reality, however absurd. By the way, when you have sex, do you do it through your underwear?

Bartholomew is an arteest. He looks like Fargo North Decoder from The Electric Company and has a counterculture girlfriend who poses nude for his abstract paintings. Arnold is a secret agent. He’s a young Jack Lemmon look-and-sound-alike who hangs out with his whiny girlfriend, Chrissy. For some reason, Barth is hired by a man on a boat to snuff out Arnold. He says, “I must kill for my art!”, then proceeds to search for Arnold across a winterized NYC, with pistol in hand. Chrissy and Arnold argue in a bar while a couple have sex at the next table. Storefronts, pizza joints, and electric streetscapes partner with toilet sight gags, random nudity from attractive women, and Barth’s vaudevillian impressions. After a not-so-quick drive to the country, everyone gets cold and decides to warm up. In bed. I won’t give away the ending. Because there isn’t one.

I know. Thigh Spy sounds ridiculous. In a bad way. But it’s not. Principally, this is a dirty-joke-book rip on a David Goodis novel with plenty of untamed coordination. It’s also like watching my grandfather’s Super-8 home movies, but with nudes, fedoras, and dry-humps through underpants. And I think, if this movie were only that, I’d still love it. No one dies and everyone smiles a lot. There is no doom. The film aims for fun and hits it, again and again. At the same time, director William K. Hennigar, who guided Barry Mahon’s Bolex before kicking off his legacy here, magically abuses handheld twirls, jump cuts, and random zooms. He doesn’t have to do these things. But he does. And then, every once in awhile, a gorgeous sequence or shot pops up that has no business being in something called Thigh Spy — my favorite being the long, quiet pullback of a woman on a lonely barstool. Of course, this is what makes the film exceptional, rather than merely tolerable. It’s relaxed, absurdist sexploitation with an amiable disposition and self-assured creativity. Ideal. Non-awkward. And effortless.

If only every slice of life could be so nice.

William K. Hennigar directed at least six additional films in the three years following this one. I want to see them all. Thigh Spy is engaging and admirable in its humor and technical crudity, easily surpassing whatever escaped from the f-stops of Barry Mahon, William Rotsler, or Peter Perry circa 1967. Which is to say, if you’re into underground sexploitation, this is really good stuff. Plus, it’s called Thigh Spy. C’mon. 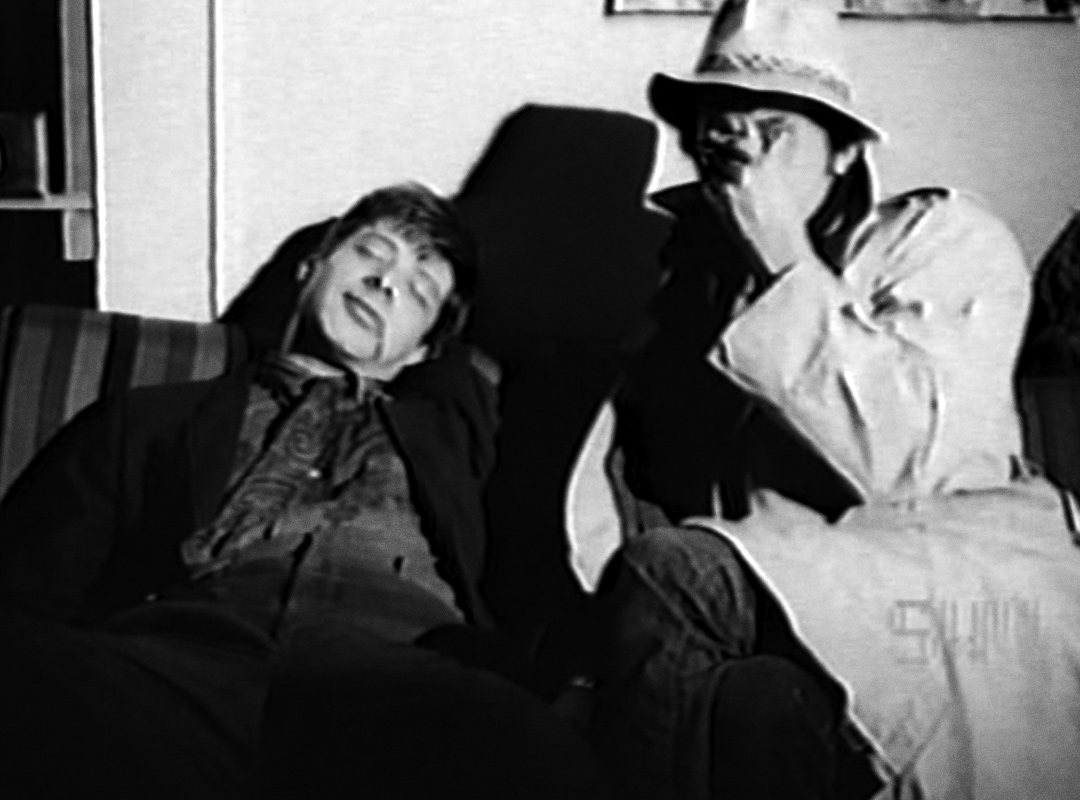 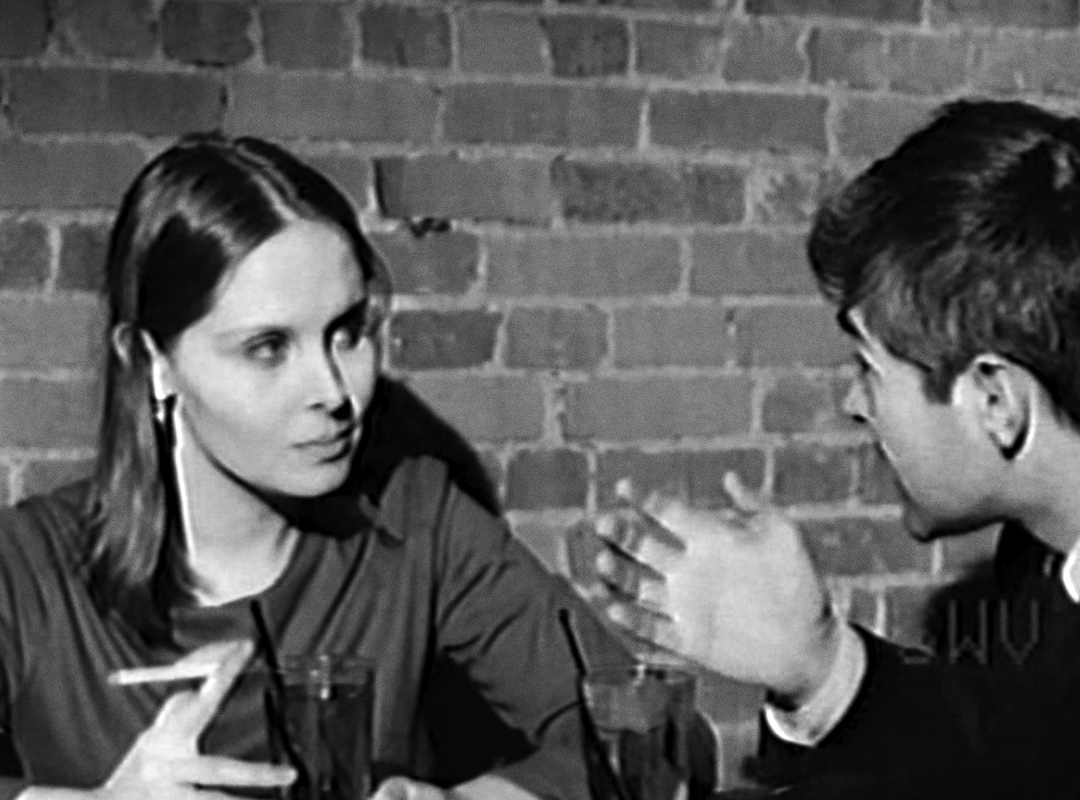 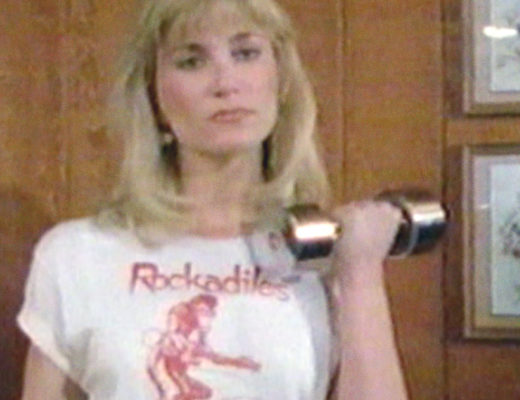 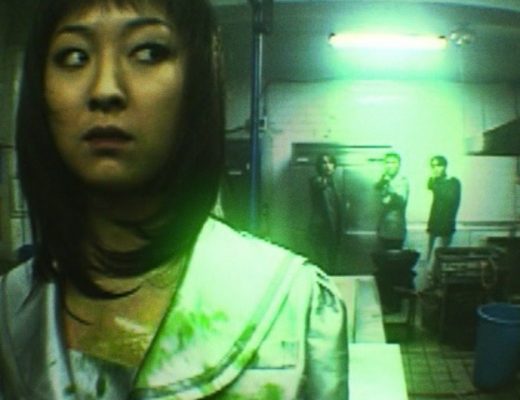 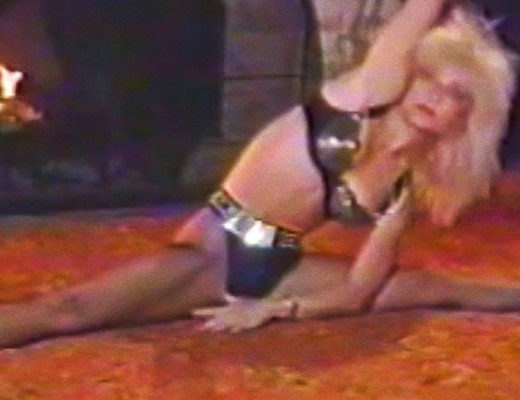