Directed by George RandolXenon Pictures VHS
Posted on June 8, 2020
By Joseph A. Ziemba

I’ll watch any horror movie that features a Swami. Especially if said Swami is capable of mind reading (Son of Dracula), crystal-ball-gazing (Supernatural), or raising spirits from the dead so that they can play the trumpet (Night of the Ghouls). The presence of a Swami automatically instills any movie with an extra layer of eerie fun — like a 1980s TV horror host wearing a rubber skull mask or a 1960s garage band dressed as Draculas.

Midnight Shadow has a Swami. But it’s also the final film produced and directed by Black filmmaker George Randol featuring an all-Black cast . . . in 1939.

I’m very happy that I watched this movie.

The Great Alihabad is a famous Swami who has arrived in a small Oklahoma town to perform a stage show that explores “all the mysteries of the occult.” While staying with his friends, Emma and Dan Wilson, Alihabad falls in love with their daughter Margaret. But lookout! A guy named Buster has his heart set on marrying Margaret. While Buster and Alihabad give each other the stink eye, a mysterious figure dressed in black creeps outside the Wilson house. Soon enough, a knife slashes. And the mystery begins.

It’s easy to understand why Midnight Shadow would probably feel like a sleeping pill to most people born before last week. It’s quiet, mellow, and gracelessly jumps between melodrama, horror, noir procedural, and detective spoof. Watching this movie requires patience and understanding. But like most relationships, Midnight Shadow is worth the work. Like Dwain Esper and Hildegarde Stadie’s Maniac, this is a fascinating example of raw genre filmmaking that feels like it materialized from a ghostly nethereality. But unlike Maniac, Midnight Shadow features zero white people onscreen and was made explicitly for Black audiences by a Black filmmaker. The fact that this movie exists is a miracle — one that deserves to be understood and cherished.

Midnight Shadow is a pretentiousness-free zone. Randol may have only had three sets and a single light, but he was dedicated to telling a story and providing an escape for his audience. From the evocative, late-nite scene of Margaret sleeping through a murder to the bumbling detectives wrestling with bedsheets, from the splitscreen conversations similar to those seen in Lois Weber’s Suspense to the unexpected appearance of an adorable cat, Midnight Shadow radiates joy. That feeling, combined with the movie’s historical importance, is what makes it so refreshing. One of my favorite things in the world is discovering new subsets of genre films that I had no idea existed. It’s an edifying experience. Indian Nightmare on Elm Street rip-offs from the 1990s. The drag parodies made by Gay Girls Riding Club collective in the 1960s. And now, early twentieth century DIY genre movies made by Black filmmakers. Midnight Shadow is a new portal to step through, and I’m excited to see where it leads.

My favorite moment in this movie is when a detective wearing a Sherlock Holmes hat says, “I dunno, it could be the work of a werewolf!” 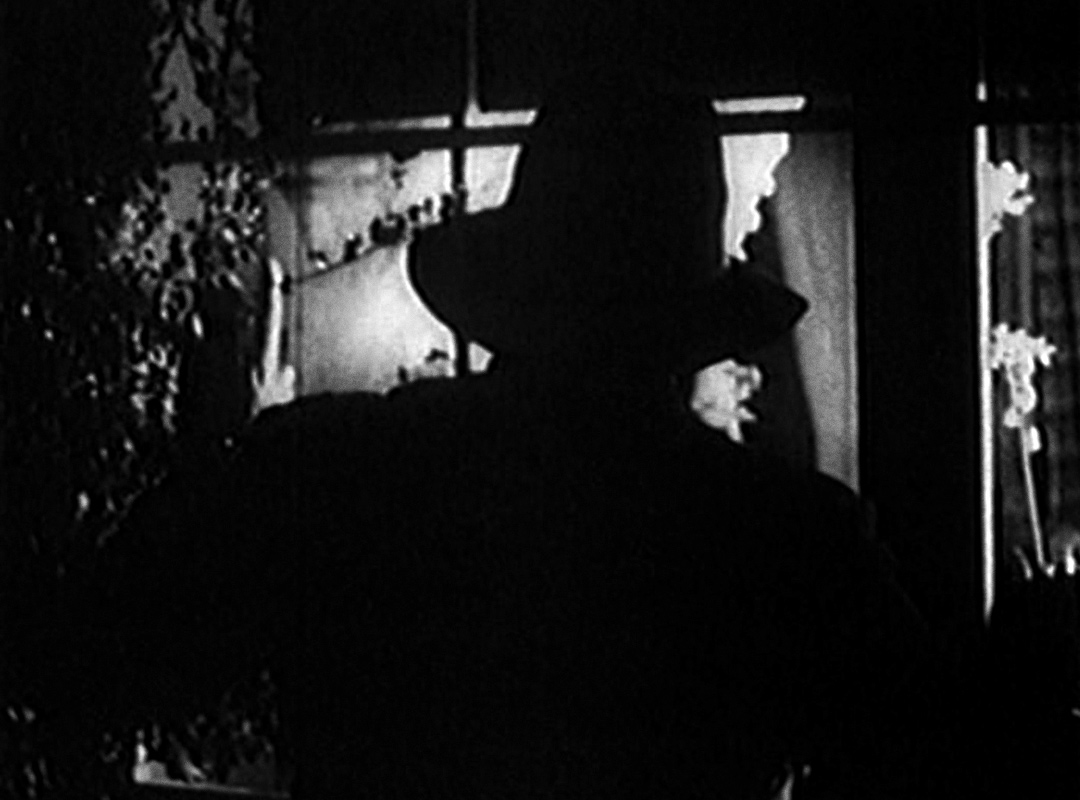 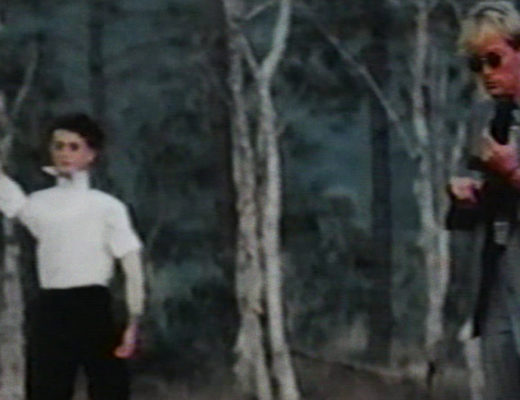