To answer your question, no, there is no The Executioner, Part I. You can look if you want, but you won’t find it. Because it doesn’t exist. There are a lot of things that don’t exist. I don’t know what they are because they don’t exist.

Here is what actually exists: War. Heavy fire. Choppers. Wounded soldiers. A German accent. A woman who dances on a table like it’s a job because it is, in fact, her job. Lucky for us, all of this is found in The Executioner, Part II.

A girl gets assaulted on the roof by a group of guys in acid-wash jeans and belly shirts. In case you didn’t know, a belly shirt is a shirt that shows off the belly and is worn by rapists. A masked man in camouflage comes to the rescue. He shoves a grenade in a guy’s face.

Celia Amherst (played by Renée Harmon and her full-bodied hair) is a fearless news anchor reporting at the scene of a crime. Harmon is many things, but a news anchor she is not. She sounds like she’s talking with a mouth full of Novocain and bread. We learn that the Executioner has struck again! Five homicides in only two weeks! This vigilante is cleaning up the streets of Los Angeles. But, a mobster named Antonio “Don’t Call Me Tony” Cavalles doesn’t particularly care for the Executioner messing up his crime stuff. And the police department doesn’t particularly care for the Executioner’s brand of explosive justice. Everyone wants to shut this poor guy down, this poor Executioner who suffers horrible Nam flashbacks. But even gripping visions of wading across the Mekong Delta (uh, in California) doesn’t stop him from fighting a dude in a black satin vest. How hard is it to fight a man dressed like a caterer? Turns out, it’s harder than you think.

The Executioner, Part II has everything you want in a movie: grenades, white spandex, and scenes where two people are talking but clearly are not in the same room. There’s also Kitty, a high school student who hates ringing phones and hustles on the side because coke isn’t going to buy itself. The cast is what you’d call “star-studded”: Harmon, Aldo Ray, and Robert Mitchum’s Son, who does have a name but mostly goes by Robert Mitchum’s Son. This movie is a nonstop joyride where you ignore the gaping plot holes, wooden acting, and questionable editing choices because you’re thoroughly enjoying the gaping plot holes, wooden acting, and questionable editing choices. Every time the Executioner shoves a grenade down someone’s pants, you will cheer. Every time he grips his head in agony (because his brain hurts), you will rejoice. Every time Renée Harmon says something, you will high-five yourself, which is the same thing as clapping, and go, wait, what did she say? You’ll rewind the tape to hear it again and then give up because, whatever, a guy just detonated on screen – again! The Executioner, Part II is the cinematic equivalent of hanging with old friends and then all of the sudden, it’s getting late and you have to tear yourself away because it’s a school night or because your kid wants to be fed for some stupid reason. In other words, it’s a good fucking time. When the credits roll, you will know what it feels to fully appreciate yet another opus from James Bryan.

Side note: Renée Harmon wrote a book called Teaching a Young Actor: How to Train Children of All Ages for Success in Movies, TV, and Commercials. The first lesson is called “Getting to Know One Another.” I imagine that the person who buys this book also buys the Domino’s Pizza cookbook. You’ve got to learn from the best. 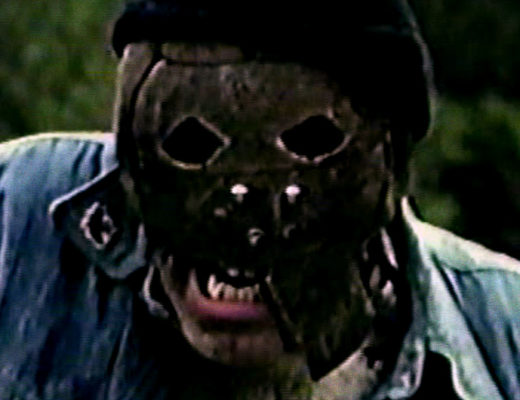 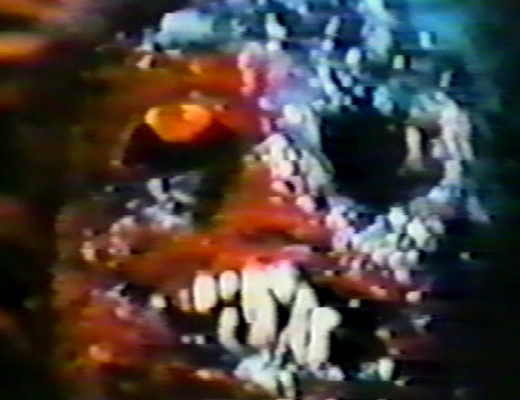 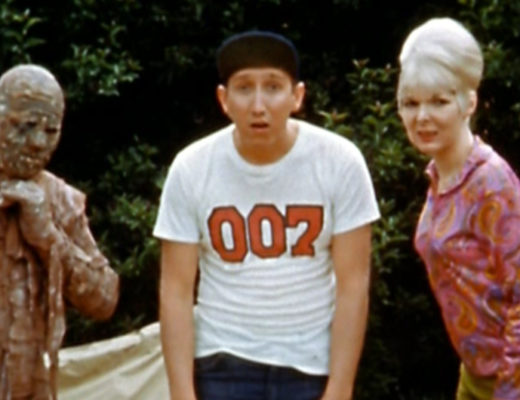