Directed by Harold DanielsRhino DVD
Posted on April 5, 2005
By Joseph A. Ziemba

This might be the longest 77 minutes of your life. But at least it’s filmed in Psycho-Rama.

There’s nothing quite like a Stinker With A Gimmick. Allegedly presented in Psycho-Rama, a process by which split second images indulge the viewer with “subliminal communication,” Terror in The Haunted House is a true test for your stamina. Unless, of course, you like watching movies where people make sandwiches, fix cars, and scream at each other.

Newlyweds Phillip and Sheila leave their homes in Switzerland and fly to California to begin life anew. Almost. Sheila has a recurring nightmare involving a haunted house, which is some kind of effect from her stay in the loony bin. When Phillip pulls up to their newly rented house, it’s the same one from Sheila’s dreams. There’s also an axe murder from the couple’s past and everyone’s a suspect. All five of ‘em.

Terror is kind of like The Screaming Skull in the form of an overlong episode of The Veil. Just without Boris Karloff and any whiff of enthusiasm. The script rambles endlessly and the five characters that appear onscreen are cookie cutters of the most generic variety. Even the axe-wielding ending appears awkward and forced. So what’s left? Psycho-Rama! Psycho-Rama is really just cartoon drawings superimposed over the “action.” We get a mad doctor with a mouse in his mouth, a devil-face, a crazy guy with a large tongue, a skeleton, and a giant cobra. Sometimes, text is placed beneath the image (“Get ready to scream! Scream bloody murder! Die Dead! Rent Rhino videos everyday!”). Curiously, the image quality and 80s computer text that appears with the “Rent Rhino” tag appears to be the same on all of the images except for one (“Scream Bloody Murder!”). Given the conflicting runtimes from other sources, I have a feeling that the original messages were stripped out and replaced by Rhino for their version (which hit VHS tape in the early 90s). I’m hardly devastated. 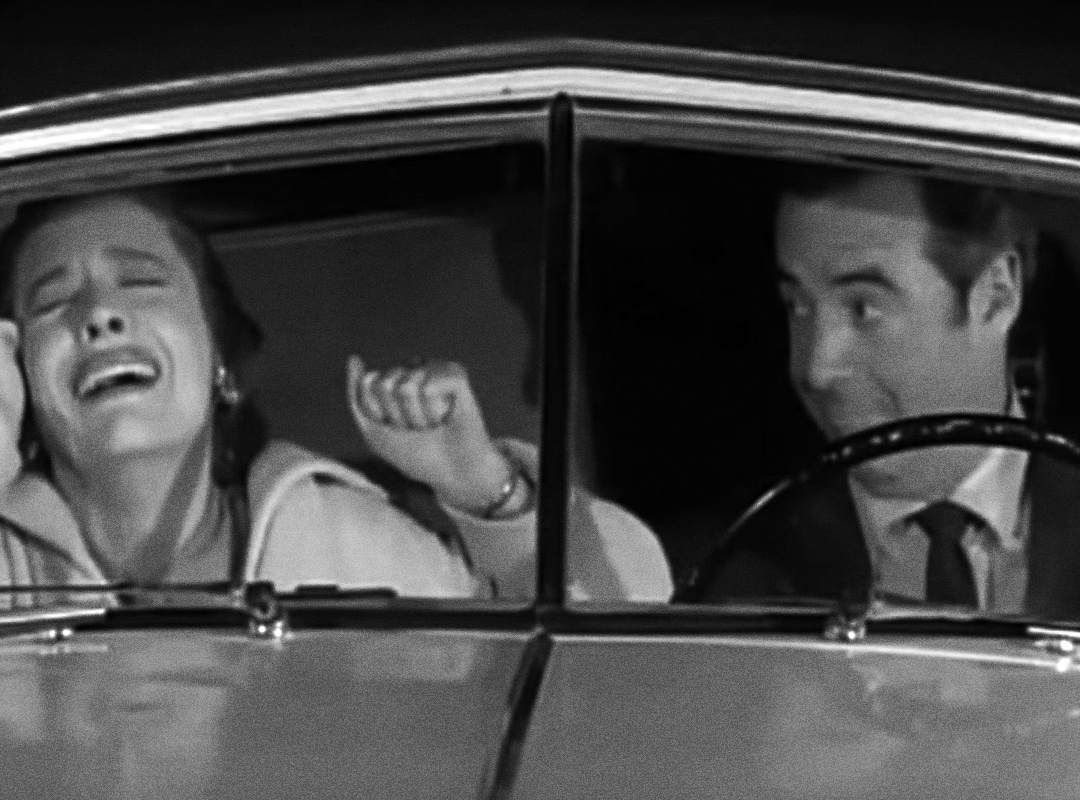 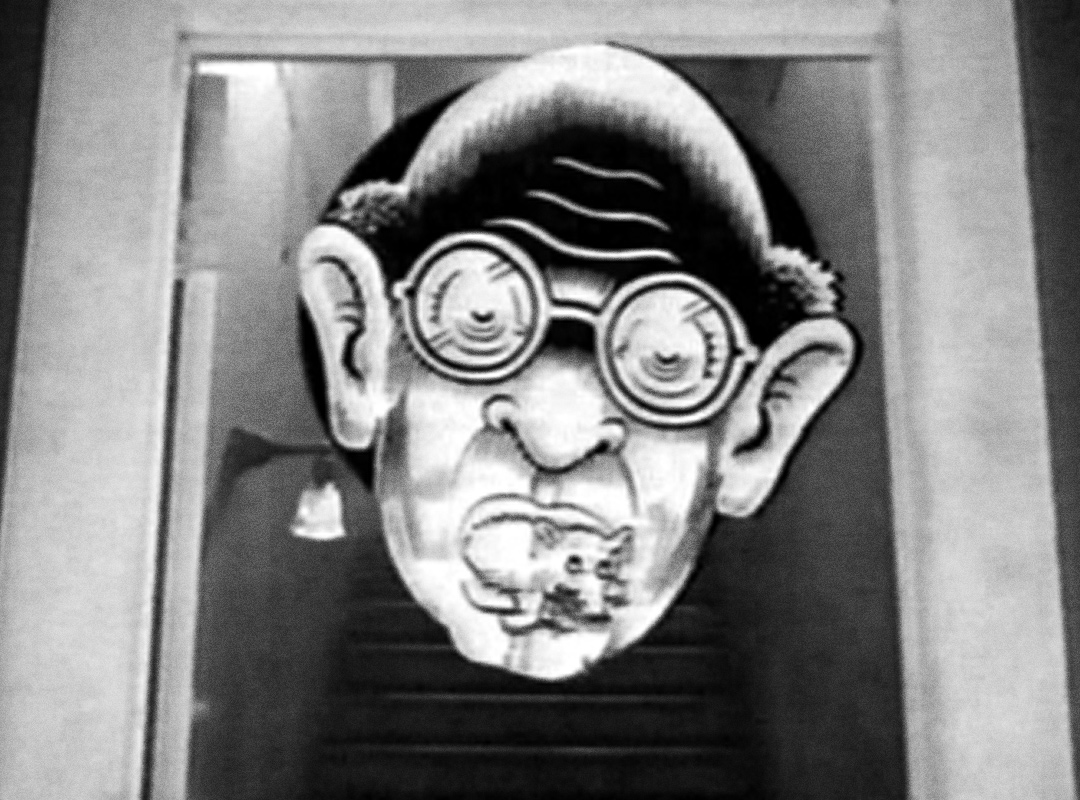 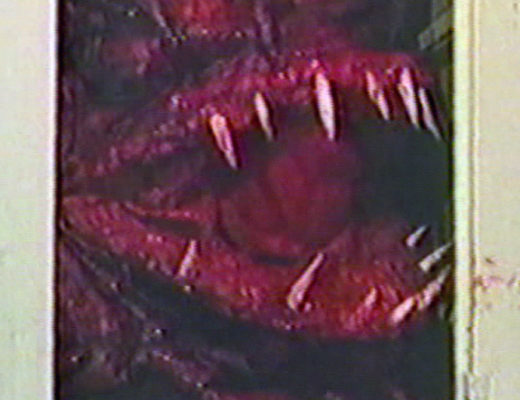 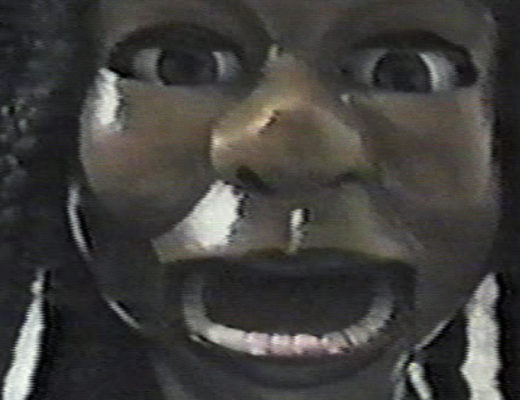 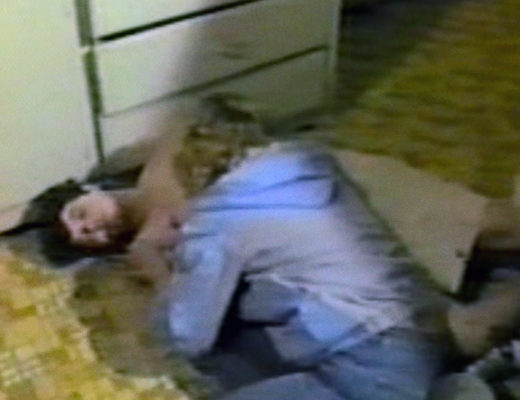