Thanksgiving can be pretty boring. It’s all stuffing, football, and feigned conversation. Most of the time, everyone just kind of falls asleep while complaining about the weather. Or sharing their opinions about your cousin who just broke up with his girlfriend. She was on a reality show. She was not on PCP. That’s where Home Sweet Home comes in.

Thanks to Home Sweet Home, a Thanksgiving slasher from producer Don Edmunds (producer-director of Terror On Tour), the options for Thanksgiving day activities are now endless. And way more fun. So before you stick an electric carving knife in your ears, gather the family together. Pop in a VHS of Home Sweet Home. And then utilize one of the many alternatives that this film suggests:

1. MUSIC. The universal healer. All you need to do is paint your face like a mime, strap on a portable backpack amplifier, plug in a guitar, and slide around on the floor. Home Sweet Home suggests a series of searing Steve Vai-esque licks, but you could also play some UB40 shit.

2. HAVE SEX. Everybody likes sex. Make lots of it. Do it in the Mustang convertible, in the bedroom, in front of your children, in your attached apartment, wherever. No one will fall asleep.

4. PCP. Obvious. Just like Jake Steinfeld, the macho goon slasher in Home Sweet Home, you can inject PCP into your family’s tongues and watch the fun unfold. Atomic elbow drops on car hoods. A severe case of someone laughing. Death by guitar. Drugs go great with pumpkin pie.

Don’t get scared off by all of this “business.” As far as insignificant slashers go, Home Sweet Home is a pretty good time. Basically, guys with perms snag hot babes as Jake prowls the house in an unmotivated killing spree. He also runs over an old lady with a station wagon. There’s no backstory to anything and the film devolves into padding and pitch-black cinematography at the hour mark. With all the PCP, sex, and hot shredz going on, I didn’t care. 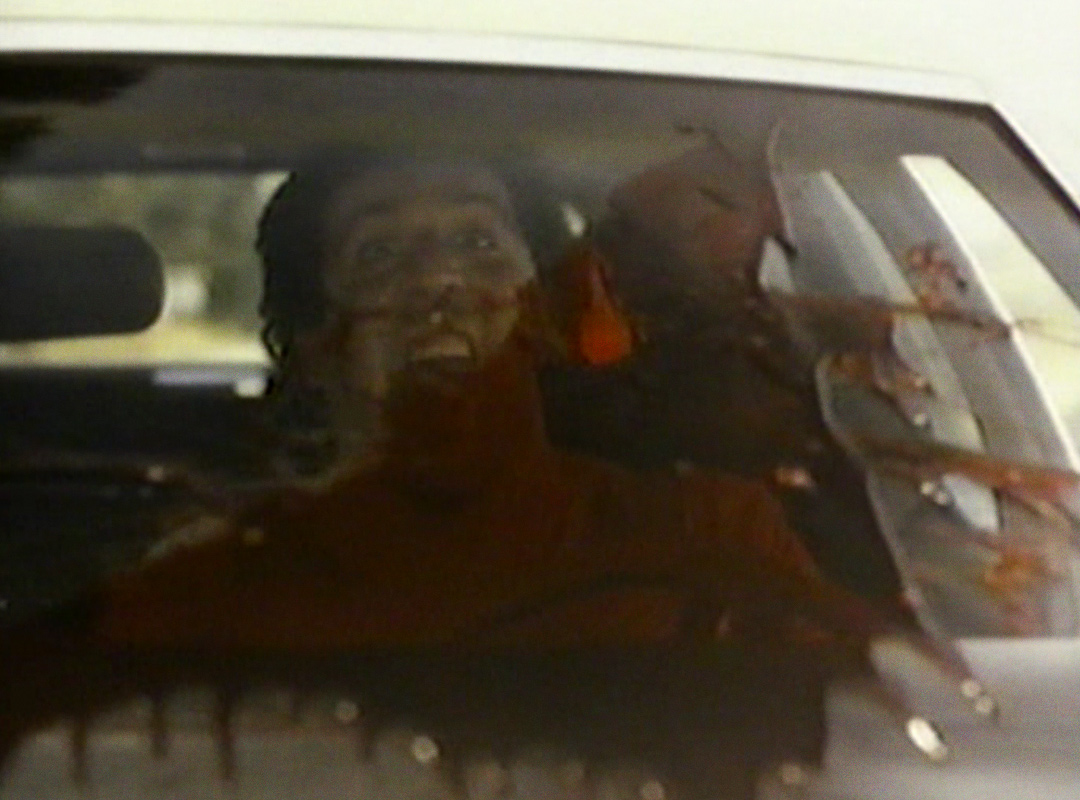 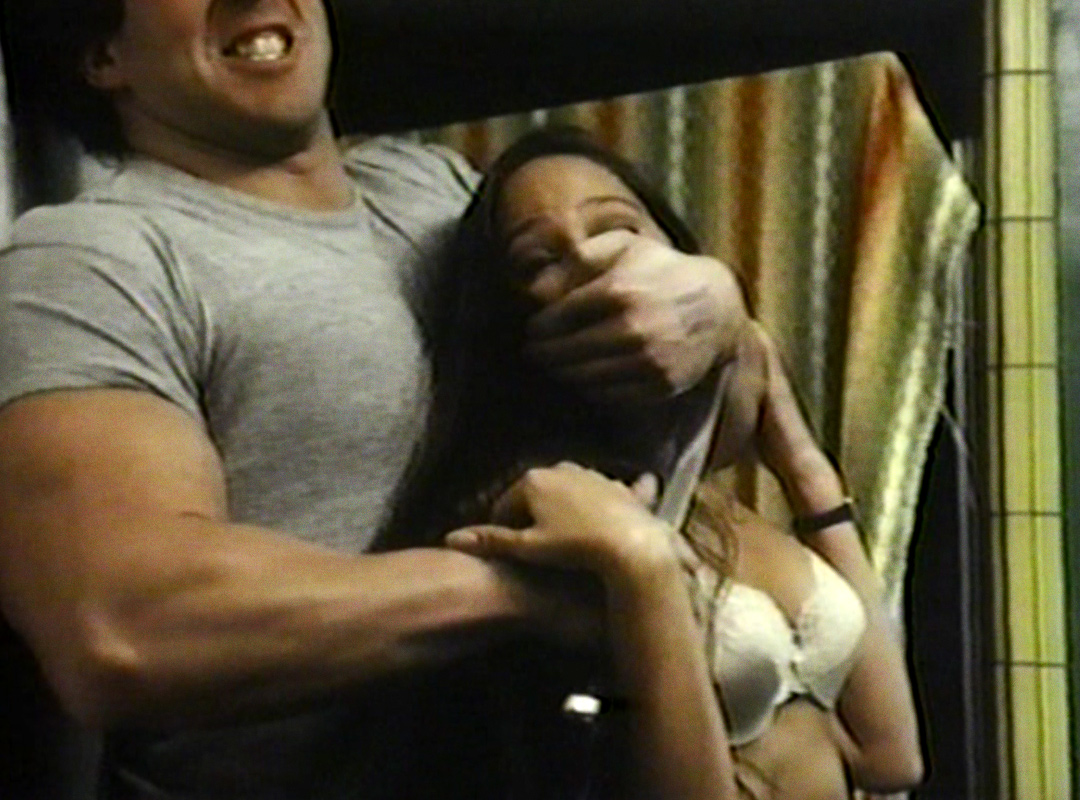 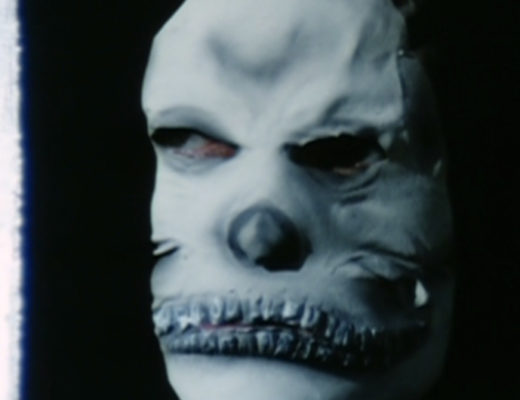 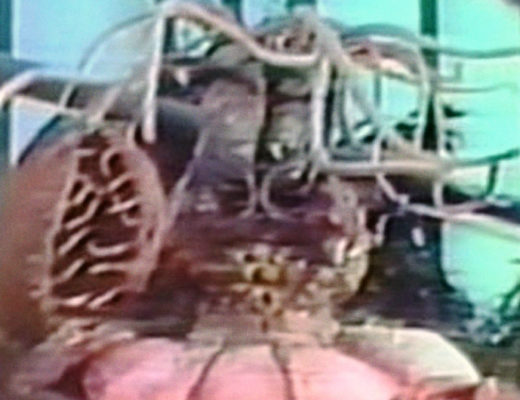 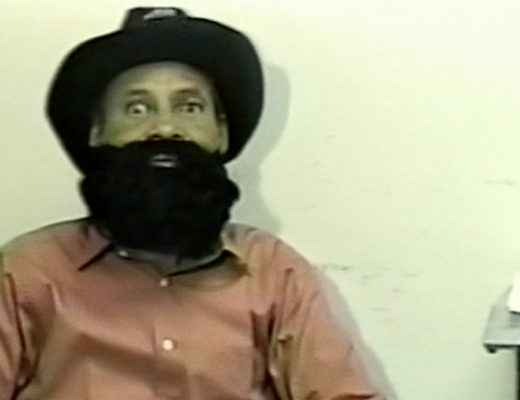