In the early 1980s, my parents installed a beer tap in our wood-paneled basement. The reason? My dad wanted to liven up the parties that were thrown for Tony’s TV, his “after hours” basketball team. From what I can remember, the Tony’s TV all-nighters featured Doritos and lots of farts and grown men with colorful nicknames (Dr. I – the “I” stands for insanity!) mooning each other and their significant others.

That being said, I have two questions:

Attack Of The Killer Refrigerator is what happens when someone throws a party, then decides to video-cam that party and call it a movie. Shot with pocket change on ½-inch tape somewhere in Massachusetts by co-directors/writers Savino and Veau, Killer vies with Boarding House, Sledgehammer, and Black Devil Doll From Hell as one of first publicly released SOV horror productions in the history of the United States. Unfortunately, the film wasn’t distributed on video until the end of the decade, so the big guns win by default. But Killer is only 15 minutes long. Everyone can benefit from that.

Handwritten titles invite us to a brownstone built on moaning synths, Mr. Bill impressions, and The Cars’ “Heartbeat City.” Last week, a party was thrown with the sole purpose of knocking the shit out of an old freezer with a hammer (they needed the ice). This week, the pissed fridge takes revenge by eating whichever wandering, post-coital cast member chances by. There’s a lot of VFW haunted house gore. The Refrigerator breathes fire while the soundtrack breathes tape-manipulated madness. More often than not, I couldn’t understand what people were saying, and sound emitted from the left speaker only. Beautiful.

You know what’s great about this film? It’s never played for laughs — the content is completely earnest. When you’re dealing with a concept as patently ridiculous as a possessed refrigerator, that’s no minor feat. Everyone appears to be having a great time, and Savino and Veau are clearly functioning by the seat of their Jordaches. Attack is a pleasant experiment that anticipates ideas and techniques set forth in The Abomination (monster-in-the-kitchen carnage) and Blood Lake (righteous-party-as-movie), but does them one better by cutting out WAY before we realize what’s going on. So, there’s nothing to dislike.

By the way, I just figured this out: 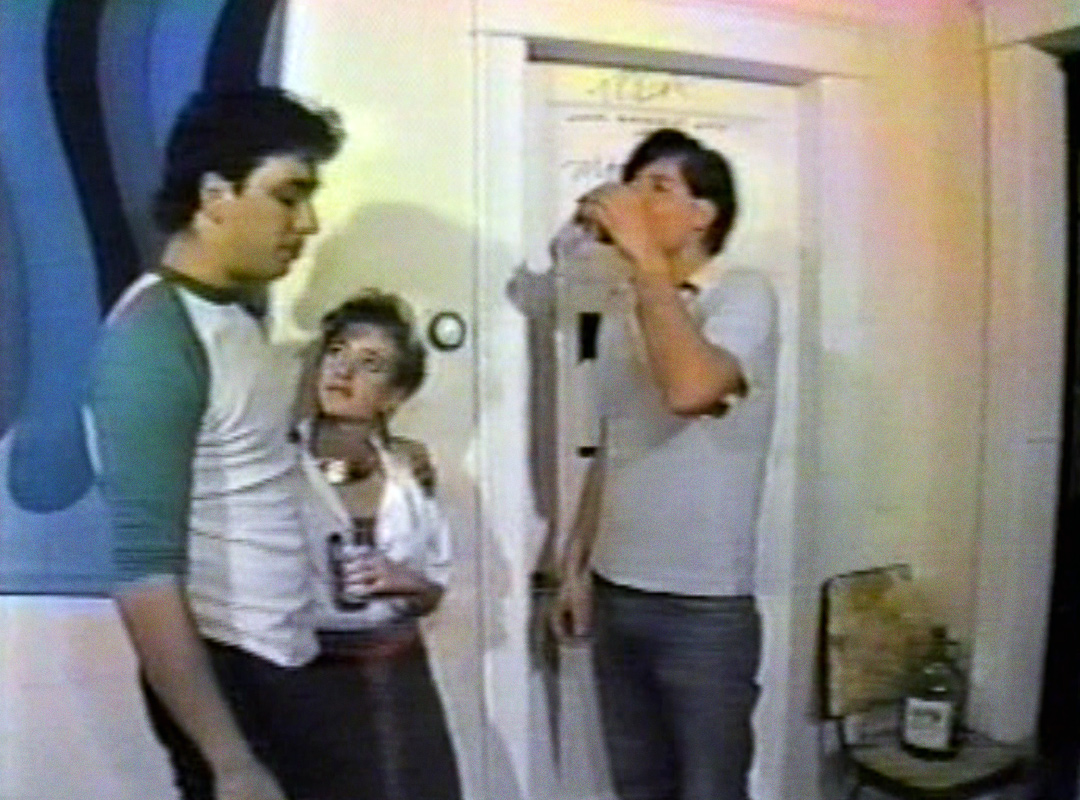 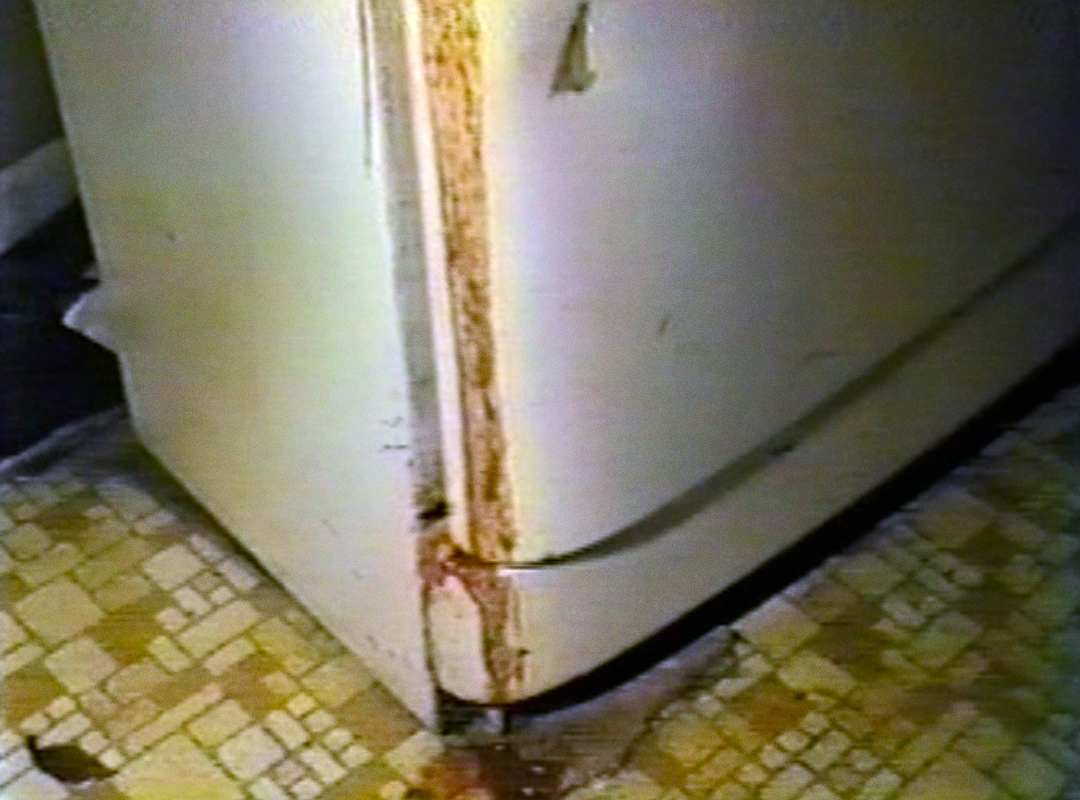 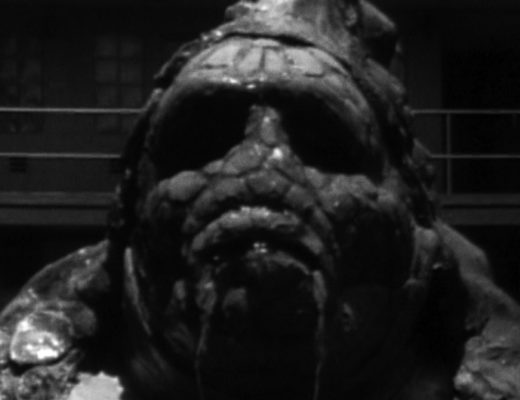 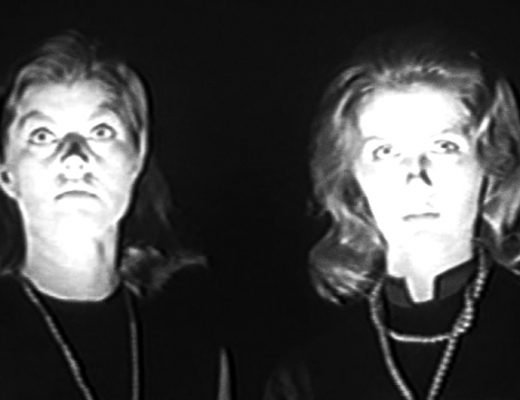 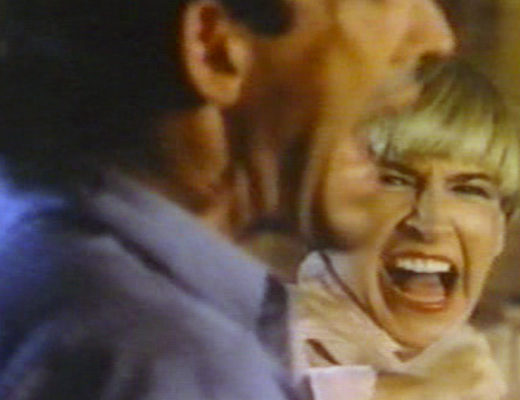