The cup of sleaze doth runneth over . . . welcome to The Psychic!

In 1967, Herschell Gordon Lewis was hired by the ESP-obsessed script writer James Hurley to direct Something Weird. While I feel that Something Weird is one of the greatest gifts in human history, Hurley wasn’t so thrilled with the outcome. So a year later, he rehired Lewis to produce a reworking of the film. It was called The Psychic and filmed in Chicago. The distributor was bored with the finished film, so Lewis went back and shot some softcore inserts. Voila! Everyone’s happy! And a magnificent train wreck is born.

The movie begins at the end, as our story unfolds in flashbacks after the opening sequence. Dan Thomas (played by Dick Genola, who vaguely resembles Fred Willard) is a family man and an executive at an advertising agency. He falls off a ladder and somehow gains psychic abilities, which turns him into a total buttface. Dan decides to leave his wife and daughter to make his mark as a CELEBRITY PSYCHIC (!!). He starts up a nightclub act. He appears on national tv and “outs” a celebrity that calls him a zero. Dan also has strategically placed intimate relations, and becomes recognized in bars. But how far will his power go? Will it last forever? Destroy his life? Only the 75-minute run time of The Psychic will tell.

The Psychic is a total mess. However, it’s a mess that’s completely loveable. The script is so deliriously confused, that you can’t help but laugh throughout. Pretty much every plot point is implied and nothing makes sense at all. On top of that, there are loads of hilarious dialogue bits — “You’re not exactly a cadaver yourself!” and “I guess THAT’S why she received straight As in college.” The film drips with sleaze as well: over-exaggerated sex scenes with classic bad narration explaining what’s going on, implied rape, implied child molestation, and an absolutely hilarious, innuendo filled tv talk show reenactment.

The Psychic is a home run as far as weird0 movies go. It would make a perfect double feature with Lewis’s The Girl, The Body, And The Pill or Suburban Roulette? Dare to dream! 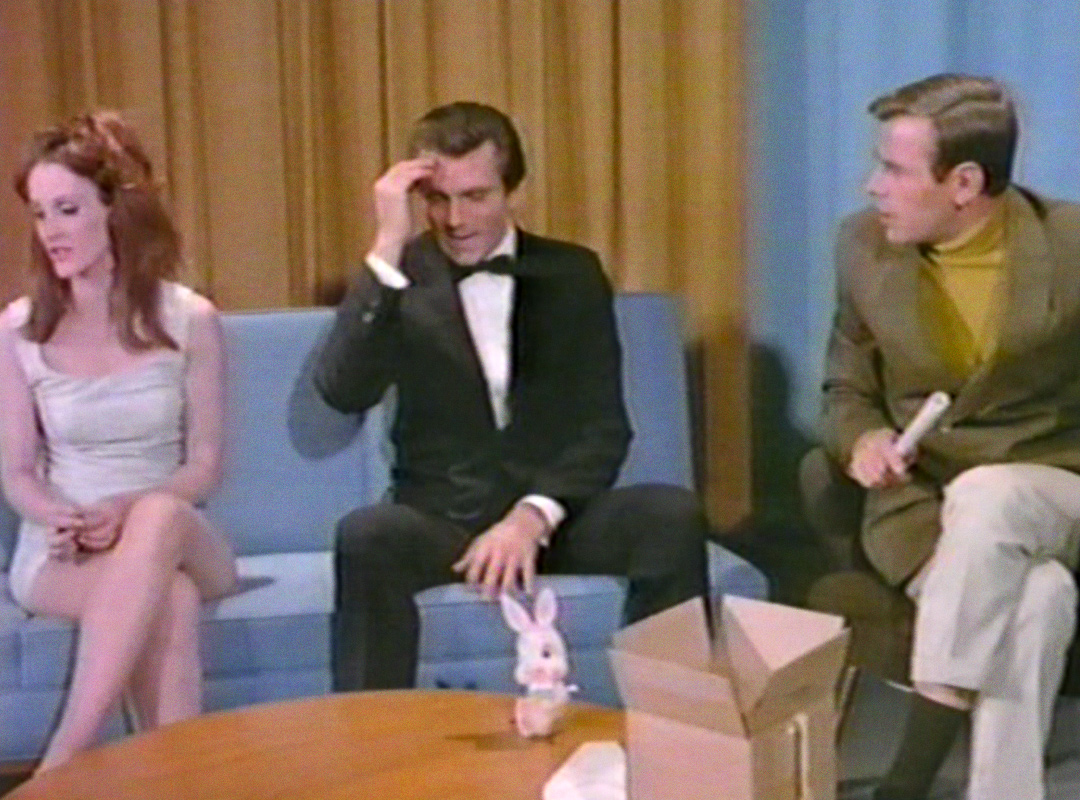 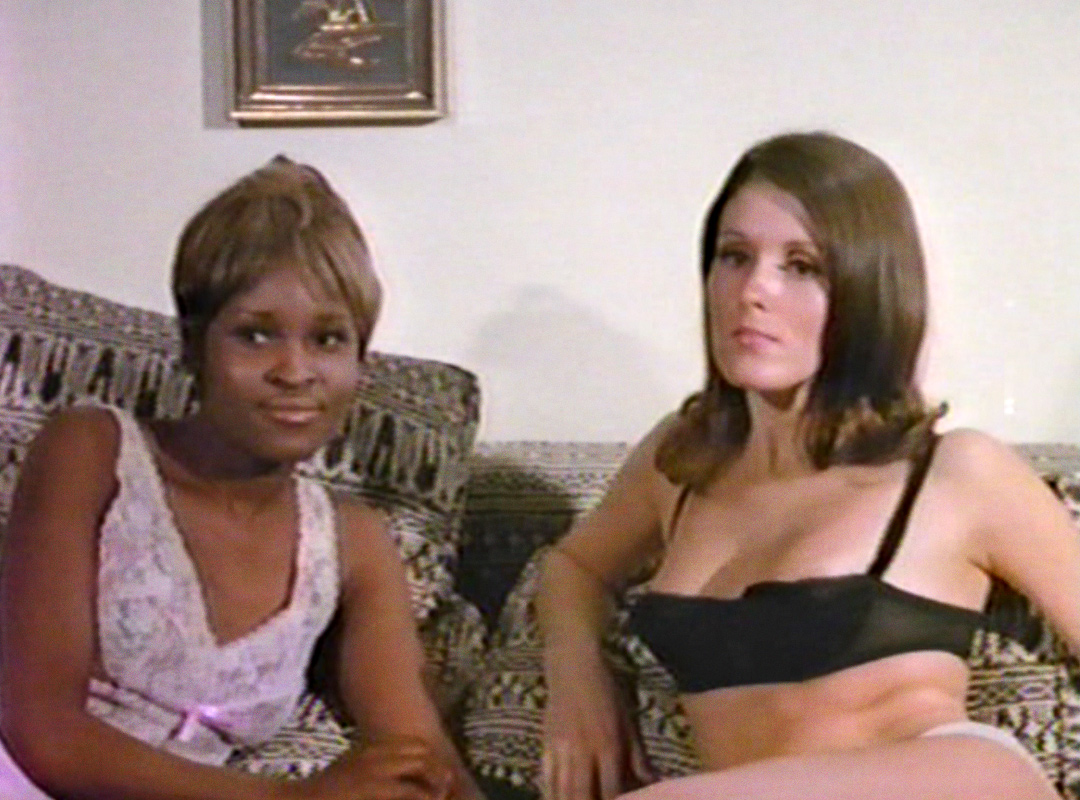 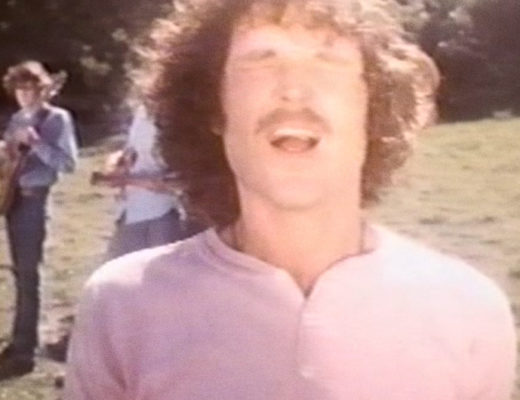 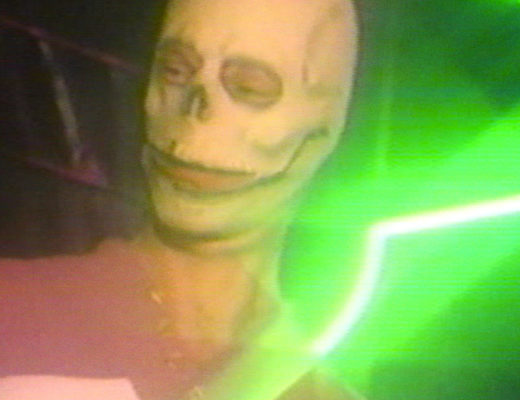 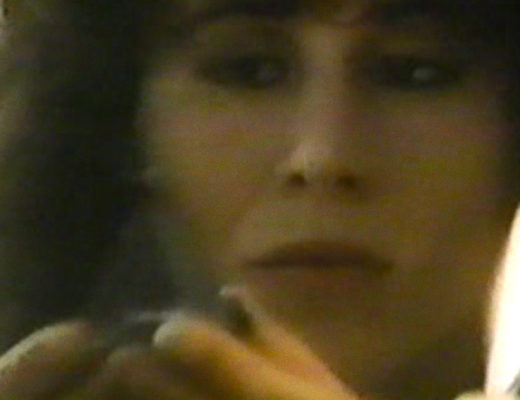