Sometimes, all you really need is a rubber skull mask and a dark, rainy night.

Imagine Jess Franco directing a script by Andy Milligan. There would be period costumes, whipping, and much familial malice. People would say things such as, “She beat me with a strap!” before sobbing through a wash of well-composed zooms. Aggressive nudity would relax alongside cheapo thrusts of ultra-violence. With Night of the Skull, that’s what we get. Except for the ultra-violence.

Wait a second. Who directed this?

Night of the Skull conclusively proves that birthday suits and bloodshed are not a trash film necessity; they’re a nicety. In a shocking turn of events, the talented Jess Franco here exchanges habitual kinkiness for a more astute atmosphere. Night of the Skull is steady and composed, and it only hints at perversion, be it sexually or technically. There’s restraint here. No naked Frankenstein monster whippings or gutter-poetry camera rants à la The Erotic Rites of Frankenstein. No pubic hair forests à la Female Vampire. We’re talking business. There’s half of a boob, one butt, a bloody nose, constant thunderstorms, many Colonel Sanders ties, an obsession with flames, people named Lord Archibald and Mr. Pimperton, and yes, a killer with a neato rubber skull mask. It’s as easy as it gets.

But maybe it’s too easy. Night of the Skull, for all its nifty gloom ‘n’ doom humidity, still makes drowsiness irresistible. There’s a lot of talk. A lot. The dirty-family-trying-to-kill-each-other-over-the-reading-of-a-will-in-an-old-house plot doesn’t do much to clear the air. The film is visually assertive, yet the surprising lack of psych-out camera experiments adds to the drag. That’s just fine. At heart, this is an ideal film for the late nights of lazy, rainy days. When you see that chintzy skull mask sparkling under a very unnatural downpour, you’ll know exactly what I mean. 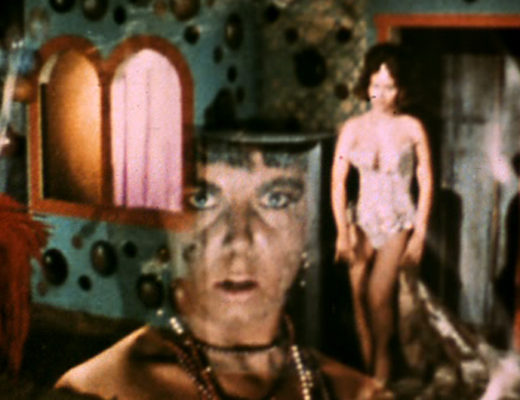 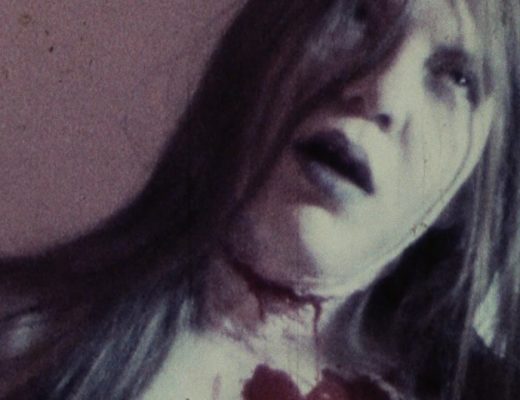 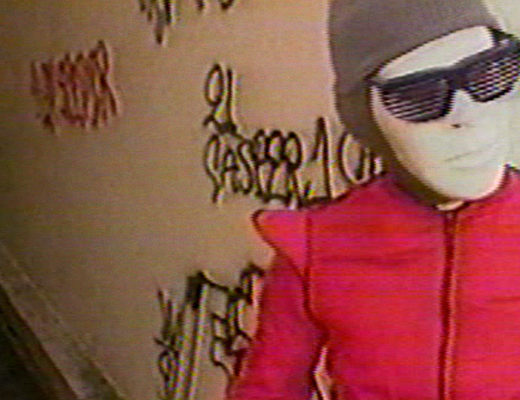