Directed by Perry TongImage Entertainment DVD
Posted on June 30, 2004
By Joseph A. Ziemba

I love being caught off guard. Chances are slim, but every once in awhile, an unheard-of film jumps up and slaps me in the face. Hello, Hands of Blood.

Movies like this one make seeking out bizarro, no-budget films a magical experience. Sure, you’ll sometimes end up with toilet scroungers like Evil Town, but it’s the exceptional moments of crude genius that make obscure film appreciation all it’s cracked up to be. Hands of Blood concocts a lethal dose of rough production values, spooky locations, and grimy sleaze into what may be one my favorite unexpected discovery of the year.

After a hyperactive opening montage concerning police cars and ambulances, things get underway. Norma and Thorpe are an extremely dysfunctional married couple. Cheating frequently on each other, the two live in an inherited Texas farmhouse in the middle of nowhere. They constantly fight for no good reason. One day, Norma’s stepsister, Diana, breezes into town. Norma has a late night tryst with a mysterious visitor wearing leather boots and Diana picks up a guy at a gas station. An axe murder occurs! Soon enough, tempers begin to boil over, as Thorpe starts flying Diana around in his chartered plane. Thorpe calls Norma a “stinking slut!” Somehow, the gross-looking, chain-smoking Thorpe manages to seduce Diana. At first she screams, but then gets it hot and heavy after a few boob-squeezes. So what naturally follows? Thorpe and Diana plan to bump off Norma, so Thorpe can make good on his new life with Diana. There’s a twist. Also, a lo-fi country song summarizes the entire film while the credits roll.

I know what you’re thinking. The above synopsis sounds like an intolerable soap opera, just sprinkled with some grime and blood. You’re right. However, in the case of Hands, the appeal lies in the presentation. The claustrophobic old mansion, where the bulk of the film unfolds, exudes dirt, creeps, and lonely emptiness. The photography is filled with unexpected jump cuts, erratic random editing, and some effective camera set-ups. The acting is nonexistent, the characters are mean-spirited, and the exploitive elements of the film are actually quite tame (no nudity, despite the frequent sex scenes, and a bit of gore). For laughs, there’s an absolutely hilarious chase sequence involving a chair that gets knocked over.

Hands of Blood is a superbly surreal mess, flailing about and begging to be watched. At only 70 minutes long, how can you not oblige? 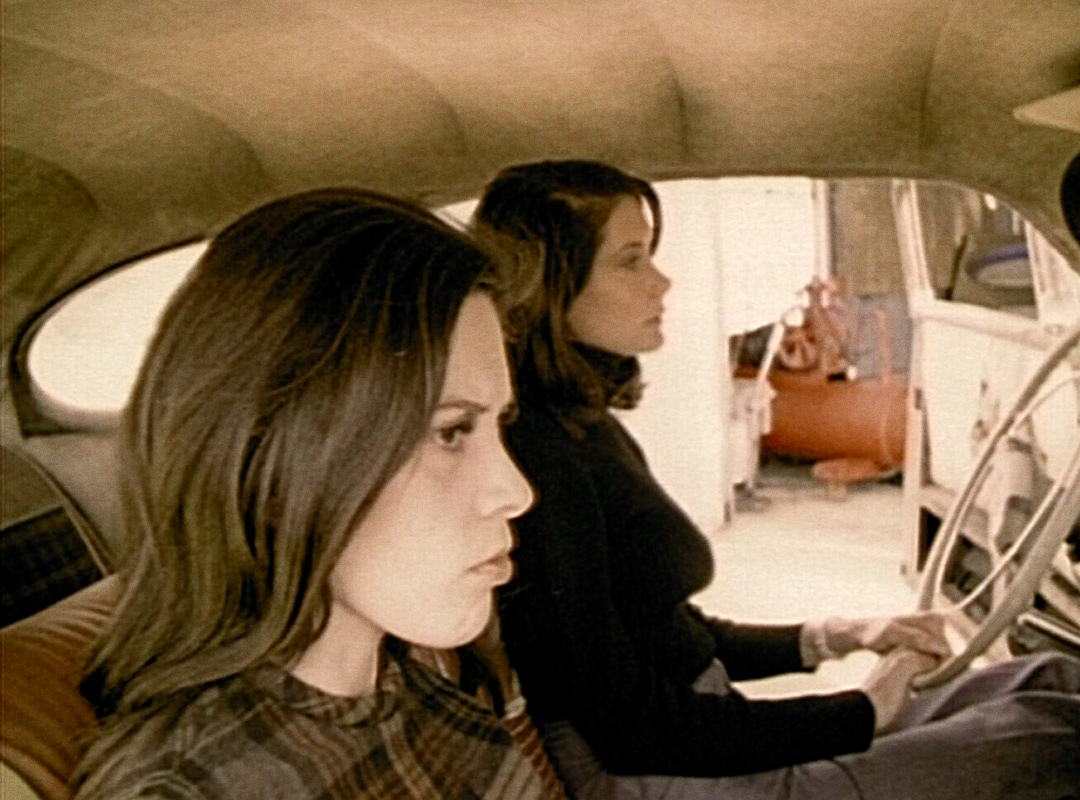 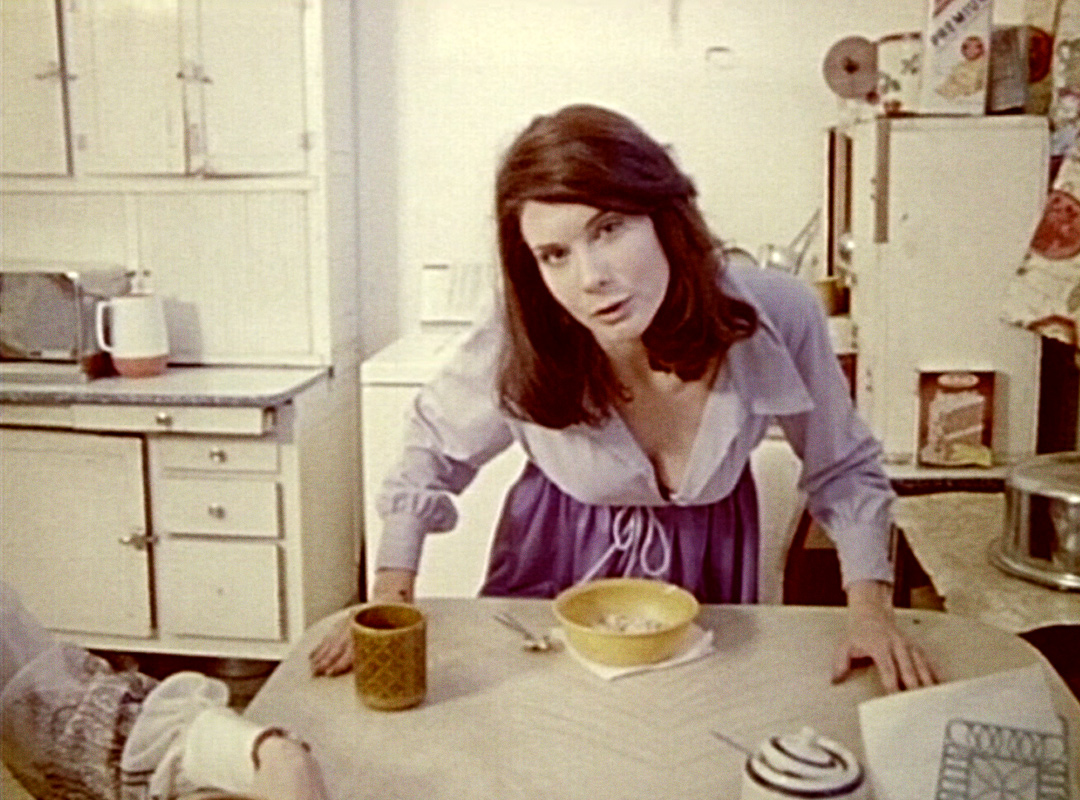 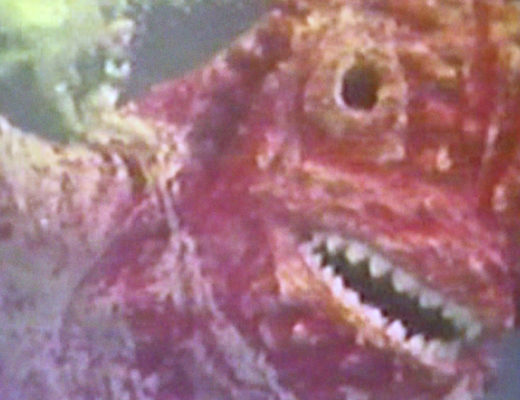 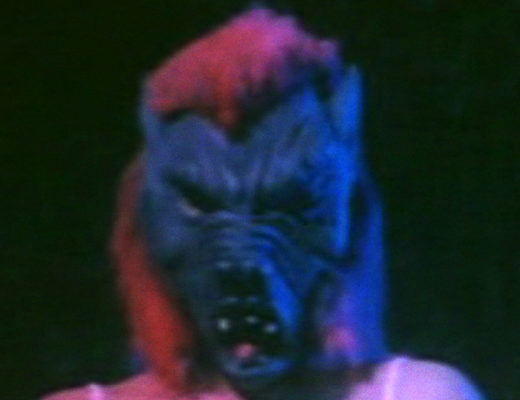 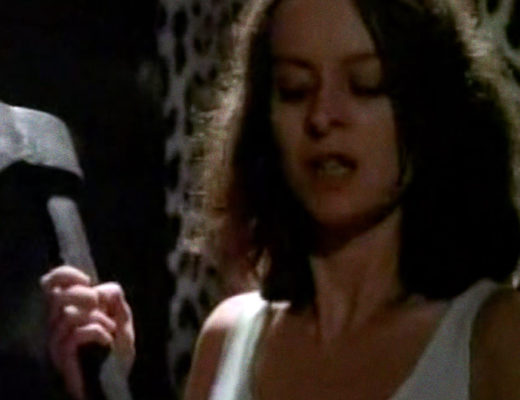