Aka Fugitive KillerDirected by Emile A. HarvardSomething Weird VHS
Posted on September 10, 2015
By Annie Choi

A prison inmate has escaped and now he’s stealing a car and making a run for it. He goes where all escaped convicts go—the idyllic countryside, where one can find the highest concentration of farmer’s daughters. David relaxes under a tree and smokes a cigarette. He is very laid back for a man on the run. A few months ago, two prisoners escaped from a New York penitentiary. The police found one of the dude’s underwear in a cabin not too far from the jail. We can assume that he was in a hurry if he left without his underwear—I can only imagine how much incriminating DNA is smeared on that. But our escaped convict David is settling quite nicely in the shade, enjoying a lazy Sunday afternoon.

Meanwhile, a farmer mops his sweaty brow and talks to his boy, who whines incessantly about fishing. Little Alan wants to go, but Pa has to “think it over.” Because fishing is dangerous. No seriously, it is. Two girls drowned in the lake a while back and now everyone thinks the lake is cursed. Now before you get too excited and think this is a cursed lake movie, it’s not. The lake is not cursed. It is just a lake. It has water. However, if the lake were cursed, this movie would be 100% more interesting. Instead, it’s 50% tedious, 25% snoozefest, and 30% who cares. Those of you who know math will understand this adds up to more than 100%, but that’s how boring this movie is. It defies math, the very fabric of our universe.

The little boy begs. “I just love holding that rod and munching on that sandwich.” If you or I said this, it would sound really dirty. Pa gives in and lets the boy go, which is bad parenting. If you give into whining, then the whining will never, ever stop. Take it from me–I have no kids, so I am obviously an expert on this matter.

Laurie, the farmer’s daughter, hangs laundry on a clothesline. This is when farmer’s daughters are most vulnerable to sexy times. She is no exception. The escaped convict attacks her and rips her dress, exposing her ample bosom. He explains it has been twelve years . . . twelve long years. “Relax sweetheart, I only want to make you happy.”

There’s a POV-shot of David’s rape-face. His mouth is agape and his crooked teeth look like broken dishes. And wouldn’t you know it, she gets into it. Cue the violins and the piano, she is in love! His twelve-year hiatus from sexing has turned him into a generous and sensitive lover. She’s gotten just a taste of the deep well of his passion, and she’s hooked.

“Will you come back again?”
“I’ll think about it.”

Whenever people say they’ll “think about it.” They really mean no. For example:

“Do you want to go to the Phish reunion show with me?”
“I’ll think about it.”

Eventually David ends up at the lake, where he befriends young Alan. They strike up a friendship, and David teaches the boy how to hook a line and fish. Alan brings him some of his mama’s delicious home-cooking. They enjoy each other’s company. Meaning, David starts as an escaped convict with a taste for rape, but turns into a father figure with a taste for ham sandwiches.

Of course, despite what the title says, Fugitive Women does not contain any fugitive women. It does contain a fugitive killer, which is the alternate title. But the killer barely kills. So the honest title is really Fugitive Dude: Gone Fishin’. 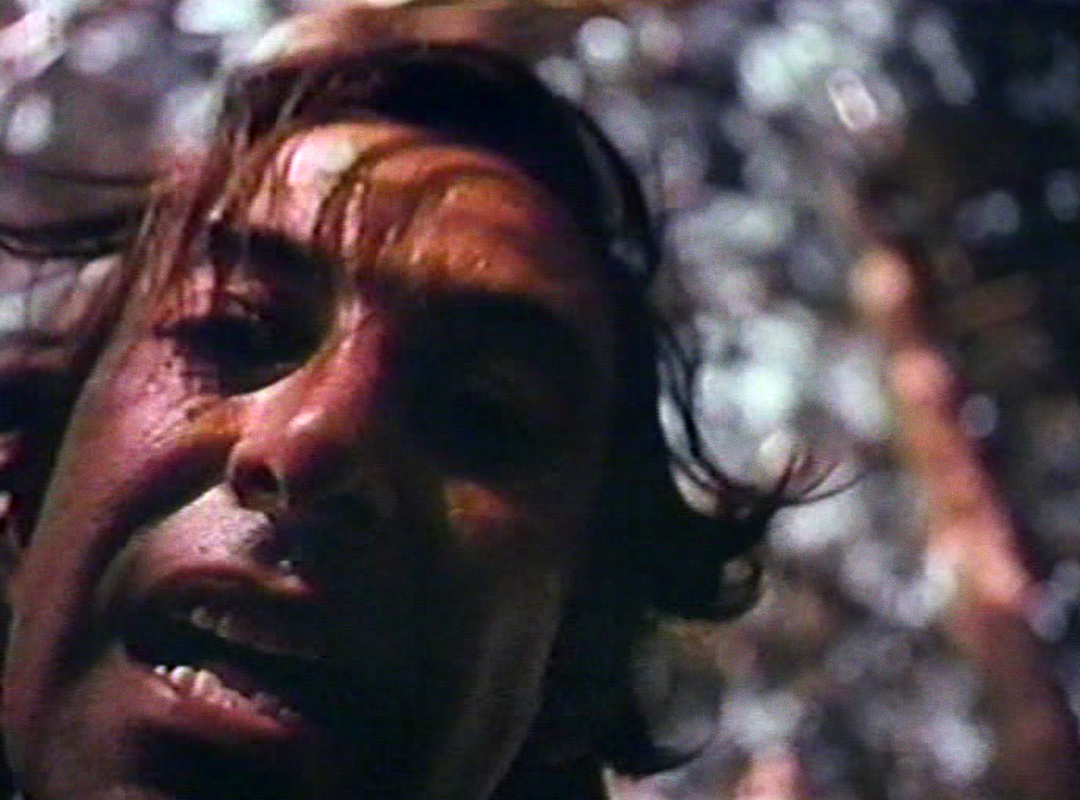 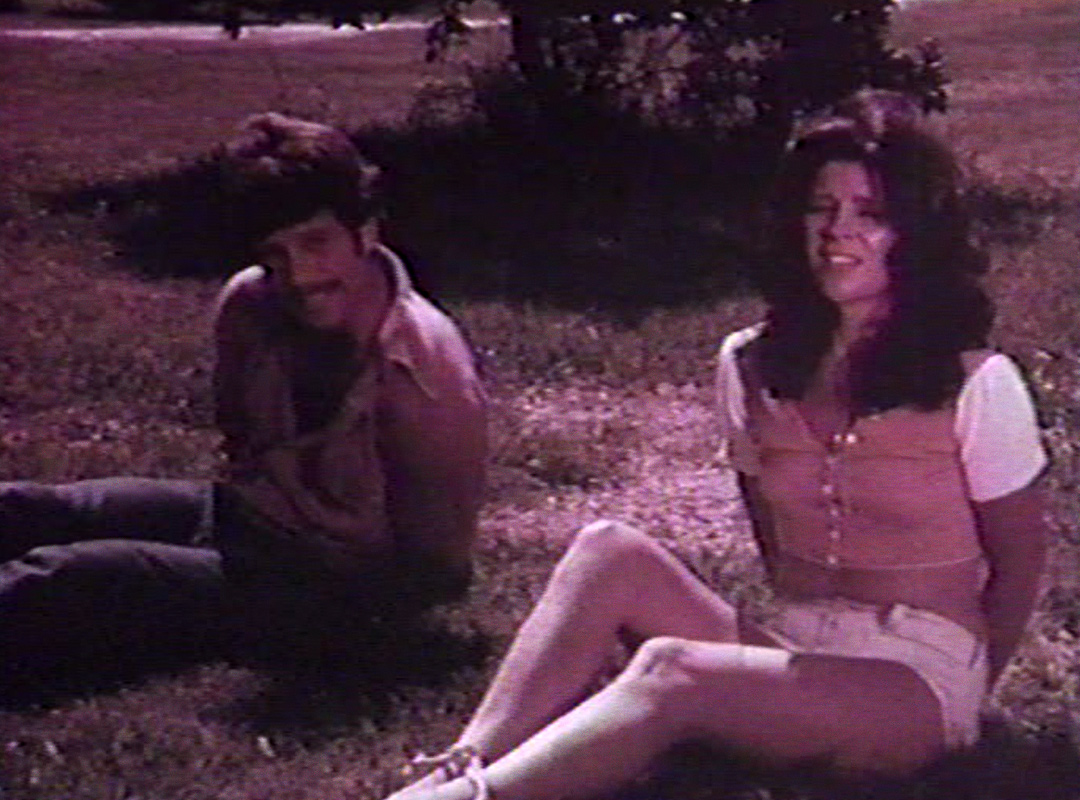 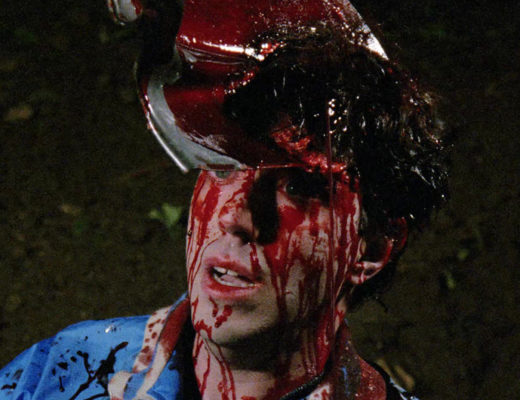