Directed by Pete WalkerRedemption Blu-ray
Posted on March 15, 2007
By Joseph A. Ziemba

Pete Walker made horror films that get the blood pumping.

After a slew of fun 1960s softcore romps, creeps became Walker’s stock and trade. Combining social angst with stylized exploitation, Walker sought to uproot the stuffy state of British horror. This led to a string of benchmark 1970s shockers, which hit a zenith with the House Of Whipcord–Frightmare–The Confessional mid-70s triptych. Got it?

Jane, Mike, Carol, Tony, Angela, and Simon are rehearsing some kind of terrible performance art in a decrepit, abandoned theater down by the docks. It’s cold and the weather is constantly overcast — two elements which naturally induce sex, lesbian petting, nudity, and yes, a mad killer who is obsessed with Othello. Throw in a few mannequins, a practical joker, and disturbing black and white flashbacks involving a little kid and something she shouldn’t be seeing. Then, remember that all actors are “SCUM EXCREMENT!” and workplace sexual relations are never a good idea.

Steve Chibnall’s terrific Making Mischief: The Cult Films of Pete Walker devotes several pages to exploring the psychological layers of The Flesh And Blood Show. I don’t see it. Skimming Walker’s later knack for social cynicism, but displaying technical traits that would come to define his work, this film is a baby step with stunning locations, loads of nudity, moments of genuine fright, and a riveting, partly 3-D climax. No more, no less. The on/off play between reality and theatrical displacement fills up space, but not enough. That’s the pitfall. Juicy elements point towards a sure thing, but the film is content with jogging in place for a majority of its runtime. As a result, all of the warped-yet-tame violence, mysterious occurrences, and entertaining smut monologues get filed for use at a later date — which would be 1974’s Frightmare.

I’ve always wanted Day For Night on trash-horror terms. The House Of Seven Corpses kind of blew it. The Flesh And Blood Show didn’t get much closer. This is still worth seeing once, but nostalgic repeats are unlikely. Even for Pete Walker freaks. 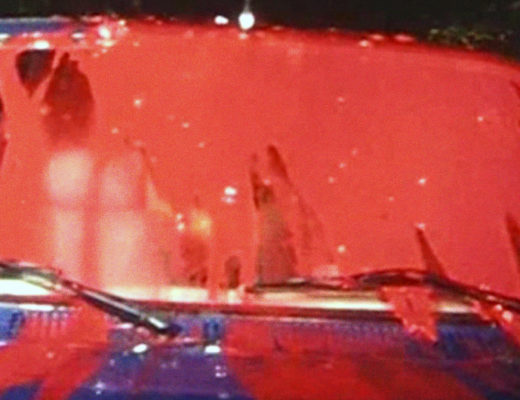 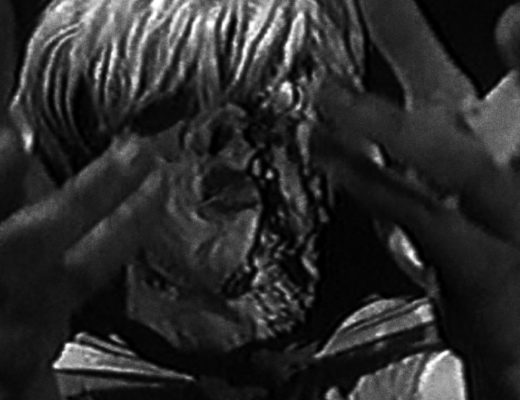 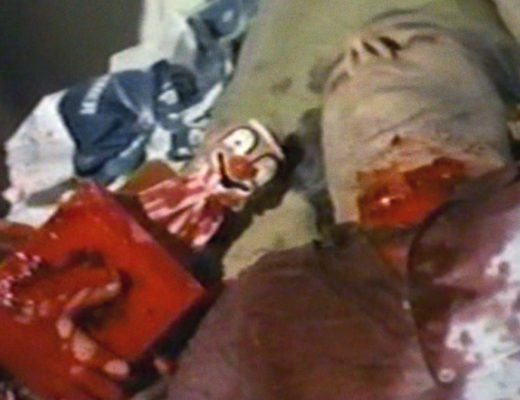