“Lesson number one: A Dragon must learn to endure pain.”
“Go to hell.”
“This is hell, Dragon. Welcome.”

A Dragon, which is a fancy way of saying a guy in a black hood and no shirt, saves a young girl from execution. He draws his sword and fights off other shirtless guys wearing black hoods. I should note that one swordsman is sporting dad-bod—hairy and round, lovingly sculpted by carbs, trans-fats, and the stress of raising two teenage daughters. Our hero, Mason, removes his hood to reveal his flowing blonde hair and thick bangs. Men with bangs, not a good look. Mason fights another swordsman with long brown hair and a leather headband. Men with headbands, also not a good look.

The fight goes down on Rodeo Drive in Beverly Hills. But, this does not look like Beverly Hills—there are no Louis Vuittons or Bentleys or trophy wives with lips as big as breakfast sausages. This is post-apocalyptic 90210, and Brenda and Brandon are dead. A disease has taken hold of the people, and there is no cure. The plague has been artificially created, thanks to Vestor, an evil mastermind with the physician’s symbol tattooed on his face. That’s the logo with two snakes winding up a staff with wings. I realize this logo makes no sense, but don’t worry about that right now. Just know that it’s tattooed on this guy’s face in order to show you that he’s a bad, bad dude, and also perhaps a doctor. He wants you to stop smoking and stop being fat, but he also wants you to die of the plague. He does not accept your insurance.

Mason, along with his 4’10” girlfriend who enjoys being topless, must travel back in time to Los Angeles 1999 to retrieve a vaccine and save the human race. The future rests in their hands. And here we have the same risks that are present in all movies that involve time travel—the portal is only open for short period of time, and once it closes you are trapped forever. The time machine looks like an electric chair, only with more stage fog and the added benefit of memory loss.

Of course, Vestor’s thugs also travel to the past to stop Mason. And so we have 79 minutes of nonstop action that includes karate showdowns, retractable katanas, acid-wash jeans, and at least one fight sequence where someone doesn’t wear a bra. As far as gutter action goes, Dragon Fury is surprisingly accomplished in fight choreography. Everyone is mostly experienced in some form of martial art and no one seems to be pulling any punches. The problem is the landing of these punches. Fists are about a foot away from the target, but who cares? A roundhouse kick is a roundhouse kick! Fullock, the main henchman, channels his best Terminator—cold, focused stares while delivering a few one-liners. He is the one to watch in this movie, and he’s not hard to miss—he’s the dude wearing a leather headband. He’s also the dude who owns no shirt, though he does have a leather jacket that he stole from a homophobe. Fullock is played by T.J. Storm—I’m 100% sure that’s a stage name. Fact: T.J. Storm is a three-time inductee to the Martial Arts Hall of Fame. Fact: I never took taekwondo because I didn’t want to be barefoot on the same mat with a bunch of other sweaty feet.

What pushes Dragon Fury from good to great is its sincerity. Writer/director David Heavener created a film that is heartfelt, with themes about innocence and children and love, and the entire cast goes for it. At one point, Mason cries, “Must save…the children…the children!” And he means it. Vestor laments, “Mason’s capacity to love far outweighs his instinctual capacity to hate…which makes him a dangerous creature.” And he means it. Mason’s girlfriend promises, “I’ll answer more questions after we rest and have sex.” And she means it. They go at it to an epic piano ballad that’d make Josh Groban swoon. Dragon Fury is a movie that’s trying to have it all—boneheaded action, stirring themes, gratuitous nudity, and a cameo from Judy Landers. It’s a buffet with a little bit of everything for everyone—from mac n’ cheese to beef lo mein—and you leave feeling stuffed and sick, resolving yourself that you’ll diet tomorrow, but you won’t because pizza isn’t going to eat itself.

“Destiny, like many things, is truly unknown. It took the power of a Dragon and the courage of a man to give me faith. I’ll never forget him…for the future of our children.”

Do it for the children! 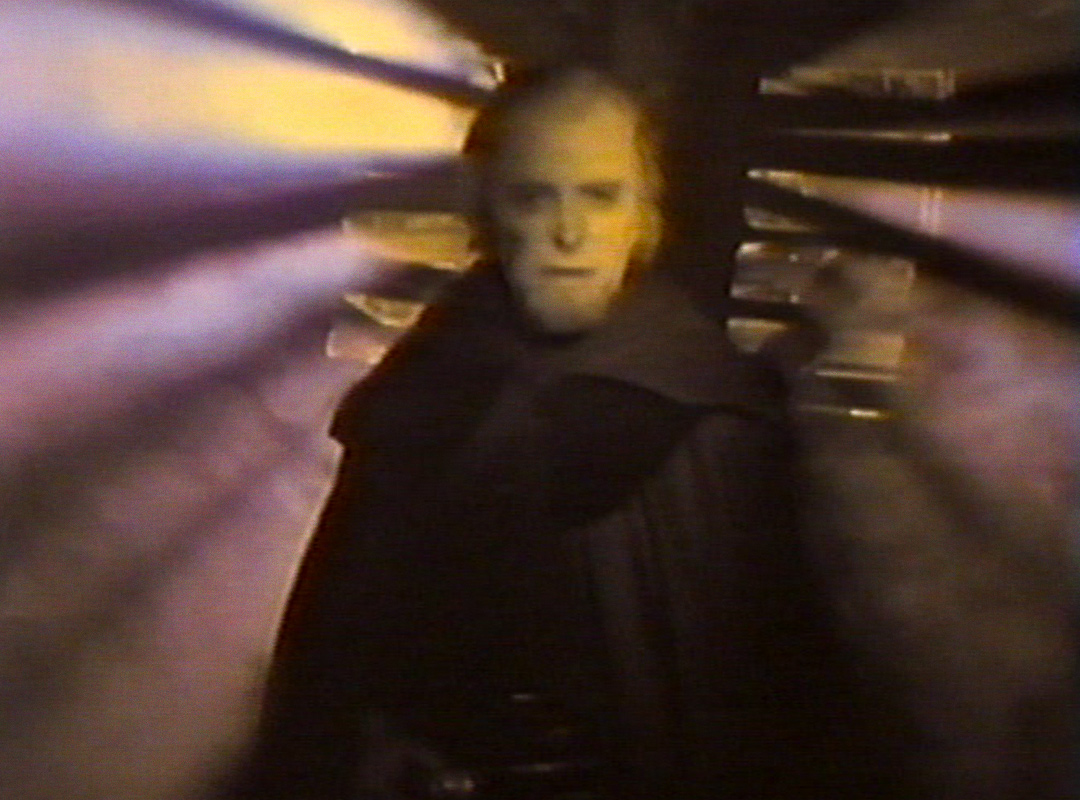 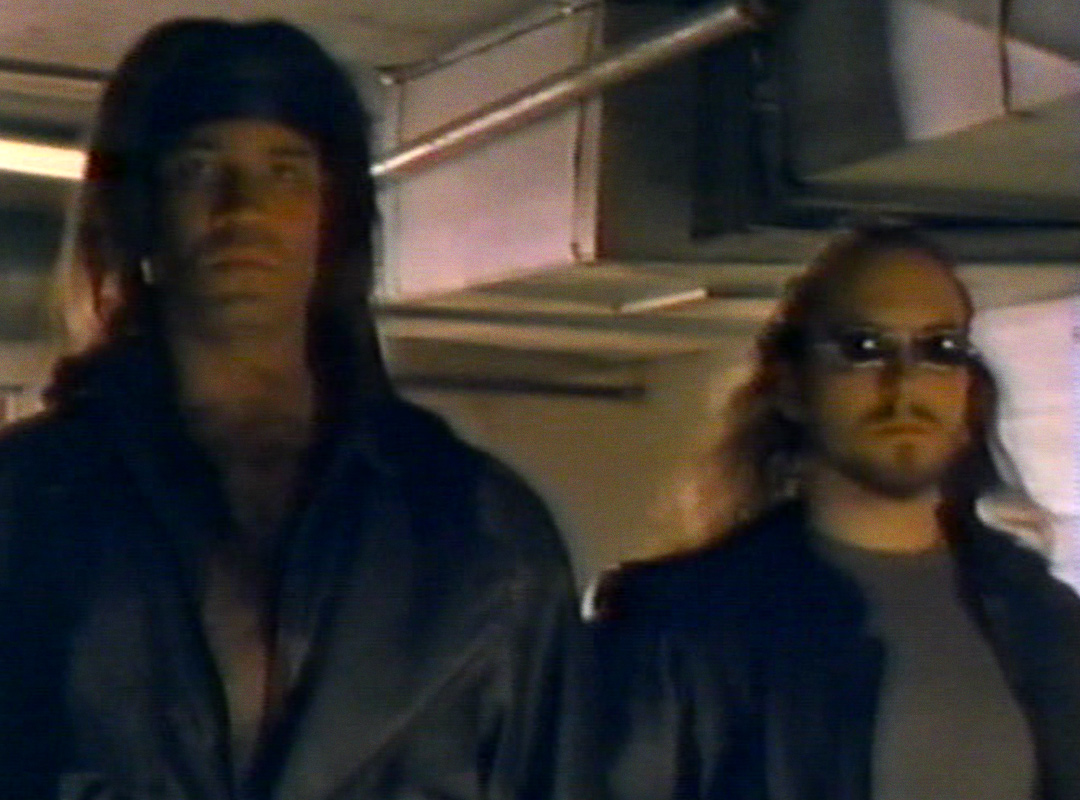 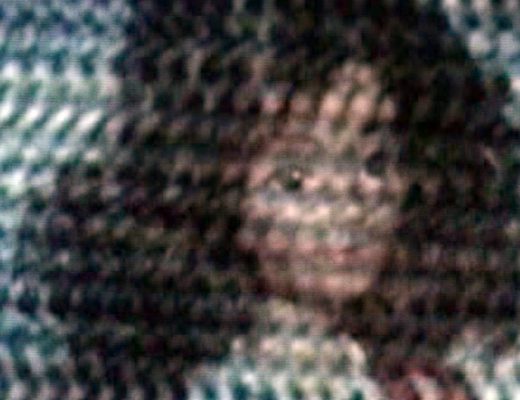 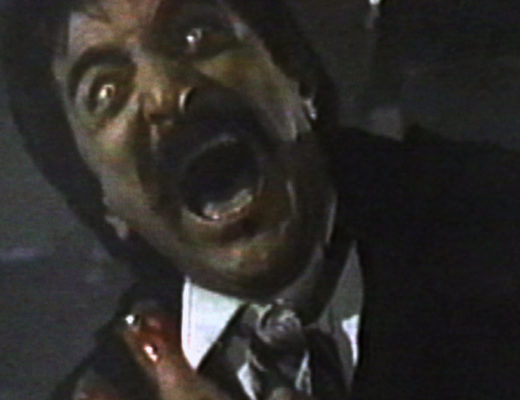