Directed by Leonard KirtmanSomething Weird DVD
Posted on May 27, 2010
By Dan Budnik

Nothing feels like those “First Half of the 70s” American Horror films. With no formula in place, they did whatever they thought would scare people. And, that involved actual scare tactics, lots of gore, sleaziness, downbeat endings, and anything else they could think of.

Coney Island. We’re at one of those games that involve throwing darts at balloons and winning stuffed animals that, frankly, look crappy but seem to be the height of Carnival Prize Junk. I suppose it’s not the prize itself; it’s the excitement involved in winning it. The thrill of the darts being thrown, the water being sprayed, things being tossed or what have you.

Tom and Gimpy run the stand in this movie. And, the people flood by and some stop and play. Some lose, some win. Some die. Gimpy has a hunchback and gets angry. He seems very suspicious. Tom seems like a regular guy. Unless you start to talk to him, then he ends up seeming a little odd too. A local attorney is roping in his artiste girlfriend to help out investigating the murders. The whole thing doesn’t need to be a mystery. It could have been some random fella coming in and killing everyone. But, there is a bit of mystery here, which is not much of a mystery in the end.

The movie has a glorious cyclic structure to it. A couple (or, in once case, a woman) show up and argue or stumble around the carnival. They play the dart throwing game. They incur the wrath of Tom and Gimpy. They go to the fortune teller. The woman is horribly mutilated. The attorney talks to his girlfriend. They argue. Repeat.

Folk-type songs float across the soundtrack, including one about carnivals. Synths flap all over the soundtrack. They don’t seem to make music. They just make odd noises and set weird moods. It matches the strange, red, wet blood that seems to flow into everything.

There’s something about a horror film (or any film, really) set in a certain place at a certain time. I’m pretty sure Coney Island doesn’t look like this anymore. So, to see everyone meander around it is a joy. It’s the exact opposite of timeless but it’s not dated. It’s right of that time. “Dated,” I think, implies that whatever it was is trying to be of its time. Carnival Of Blood is not of its nothing. Leonard Kirtman just took the cameras down there and shot. It’s all so off-the-cuff that the proprietors may not have even known that this movie was occurring.

Carnival Of Blood is an experience. It’s 88 minutes of oddballery. A strange burp of a film that sits in my mind long after I watch it. When it ends, I want to watch it again. And, I want to watch it’s co-feature Curse Of The Headless Horseman. 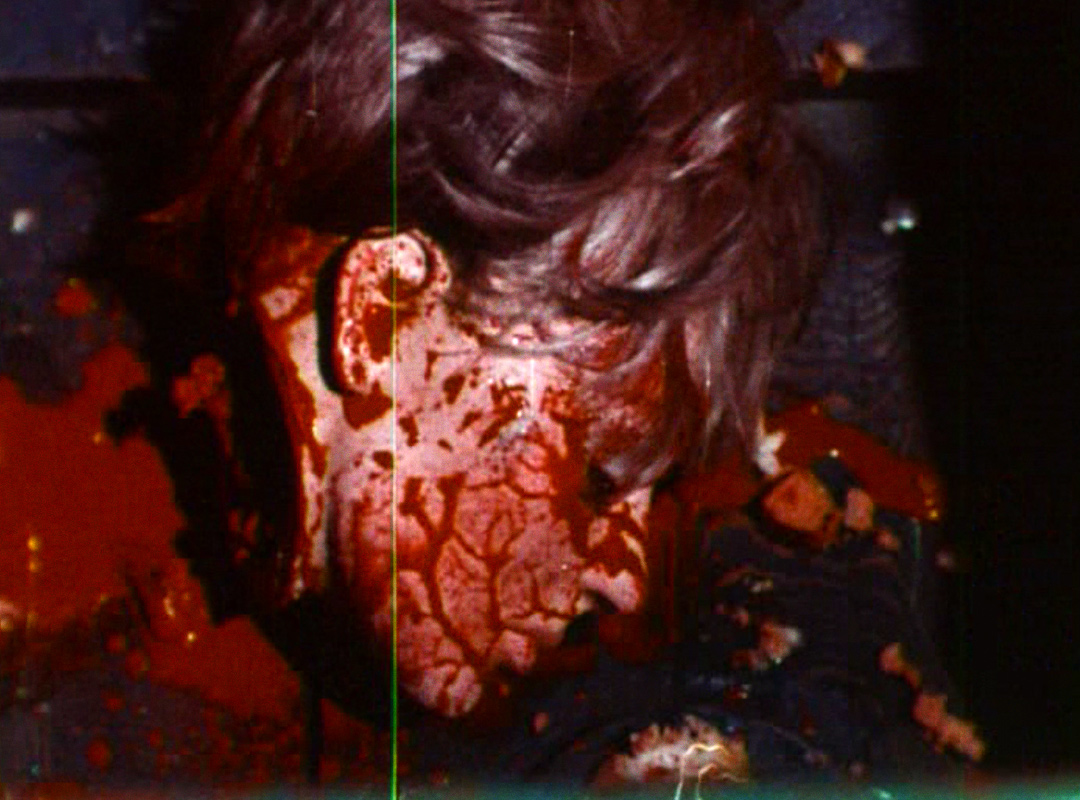 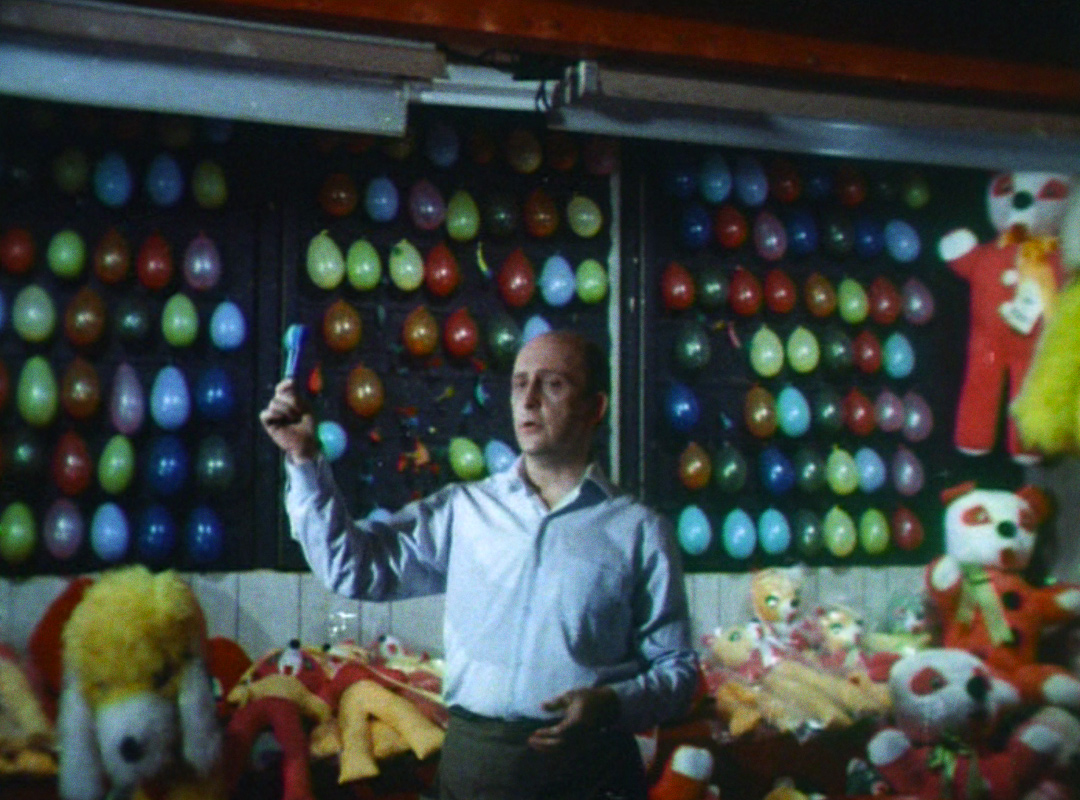 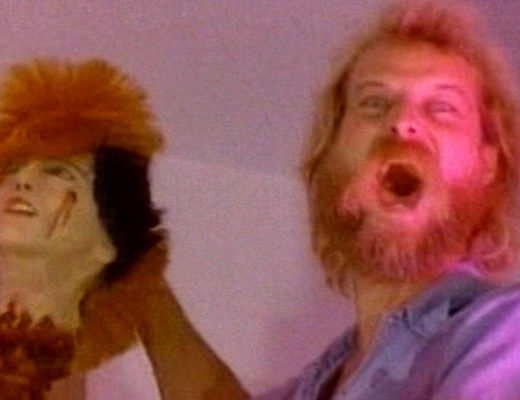 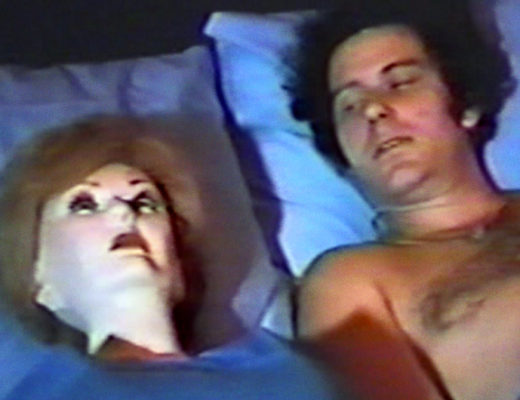 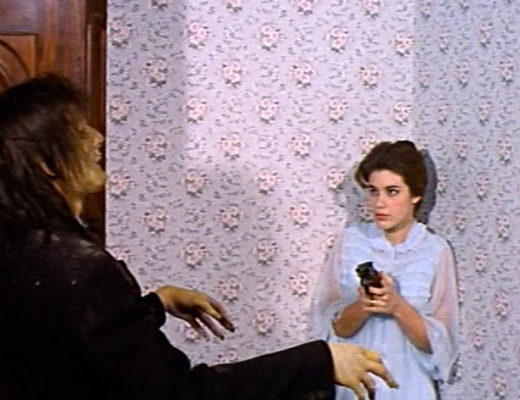