Some partygoers count down the final moments of 1959. They wear frilly dresses and dance a Congo line across a hotel ballroom. Happy New Year! One woman gets sucked into a mirror.

Fast-forward to 1986. It is the summer, aka not New Year’s Eve. Some friends are hanging out on a beach. In Wales, to be exact. Wales is not known for its white sand beaches and bikini-clad, tanorexic sun bunnies. No. Wales is known for . . . uh, I have no idea, really. Sheep. Corgis. Catherine Zeta-Jones. And my friend Aura’s dad. He’s from Wales. That’s the extent of my knowledge. I do know that Welsh is an eccentric language that’s made entirely of w’s and y’s. For example, blwyddyn newydd dda means “Happy New Year.” In other words, the Welsh see vowels, and they say, no thanks.

Lesley, Janet, Carol, Tom, Rick, and Spud, who is not a dog, kid, or a short dude, go to a “fun fair” and hang out. A “fun fair” is what the British call a carnival, the way a “lorry” is a truck. There are bumper cars, a log jammer ride, a carousel, and a ride that spins and makes you throw up, or cyfog, as we say in Wales. It looks like a fun time, and it is. In the midst of it all, Lesley and Janet visit a psychic who rambles on about a river: “If you’re up close, you only see a little of it. If you go up higher, you see more of it.” This is a very deep and very true statement. She is a quality psychic—you can tell just by looking at her crystal ball, which is covered in blood. Meanwhile, three ne’er-do-wells hassle Carol. One has a leather jacket with “Ace” stenciled in the back. His name is Ace. There’s a skirmish, and a car towing a boat careens through the carnival. The first fifteen minutes of Bloody New Year is a rampage that makes little sense but you don’t care because a car just crashed through a haunted house!

Somehow, the friends get stranded on an island and find a hotel. It is a grand hotel. In fact, it is called the Grand Hotel. The hotel still has Christmas decorations up, which upsets one of the girls for some reason. Suddenly magazine covers close on their own. A wind-up Santa doll starts moving. Disfigured people appear in mirrors. The chamber maid disappears. A sheik jumps out of a movie screen. The hotel is haunted, just like that other movie about the haunted hotel. The friends try to escape, but not without suffering some casualties. Lesley turns into a zombie with an impressive New Wave hairdo. Tom’s arm gets cut off by an elevator. There’s a sinkhole, fishing net, and a wrecked plane we all need to watch out for.

While Bloody New Year is a serviceably fun offering from Norman J. Warren, it doesn’t quite deliver all the mayhem and bloodshed we deserve. Sure, it has its moments, but the mood is never quite right. The hotel isn’t creepy or surreal enough—America’s Best Value Inns are much, much scarier, as is the hourly hotel next to my office. The entire film is filled with effects any eleven-year-old with a rewind button and a red light bulb could do. But unlike other movies with budget effects, this one lacks the charm, urgency, and creativity to make it a real hit. The kill scenes are lazy and shamelessly derivative (Evil Dead, Nightmare On Elm Street), and they don’t deliver enough blood. This is unforgiveable. While effects can get prohibitively expensive, blood is, and always will be, affordable. If the word “blood” appears in a title, we expect blood (see Blood Feast, Blood Frenzy, Blood Freak, etc.). And if the word “New Year” appears in a title, we expect the movie to take place on January 1st, and not in the summer. I suppose the better title for this movie would’ve been Random Weekend in July. The whole film takes place during the day, and many of the scenes are outdoors among twittering birds and bright green foliage. You can just smell the salty sea breeze in the chase sequences. It’s hard to feel suspense on a gorgeous summer day. There’s a reason why The Shining wasn’t set on an August afternoon.

Overall there’s about thirteen and a half minutes of payoff in this movie, but the minutes aren’t in a row. However, the real gem in this movie is the soundtrack, which is by Cry No More, an Eighties band that sounds just like that Eighties band with that one song. The hits they wrote for this movie include “When Love is Not Enough” and “Caveman Rock” (please note that no cavemen appear in this film). My favorite song is “Recipe for Romance”: “Take one boy, take one girl, add a little love, and shake it up, shake it up/That’s the recipe for romance.” I don’t know why this song is in this movie, but I’m OK with that. 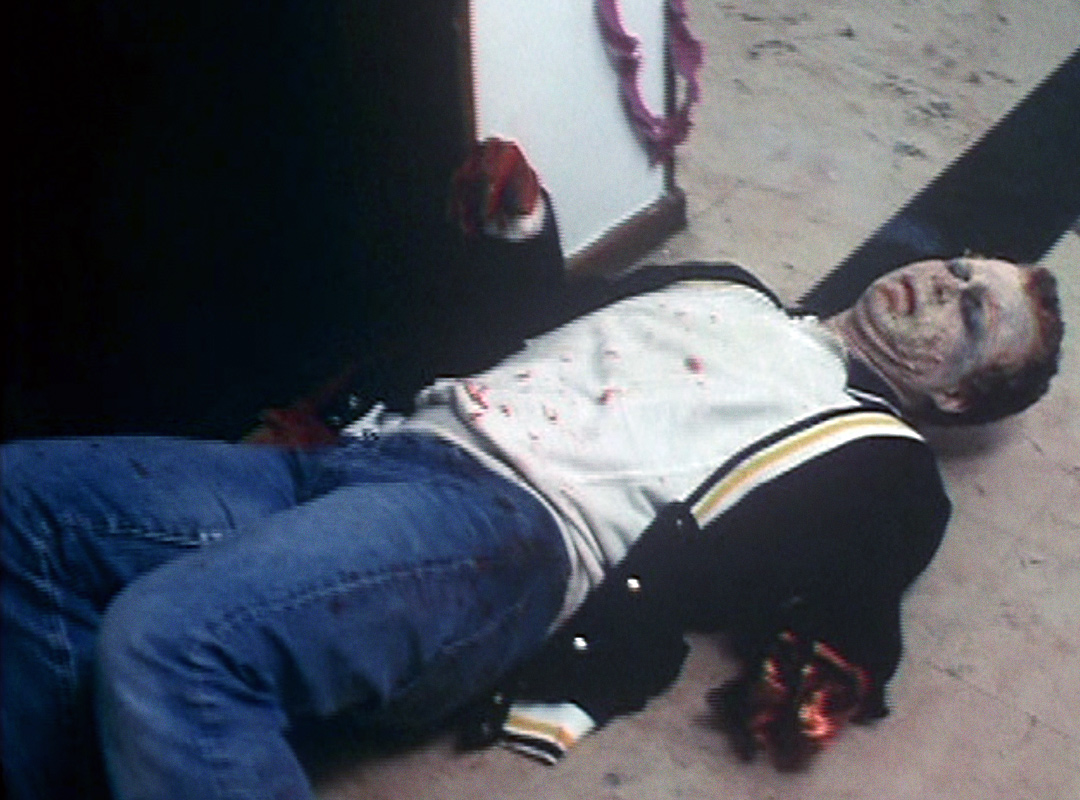 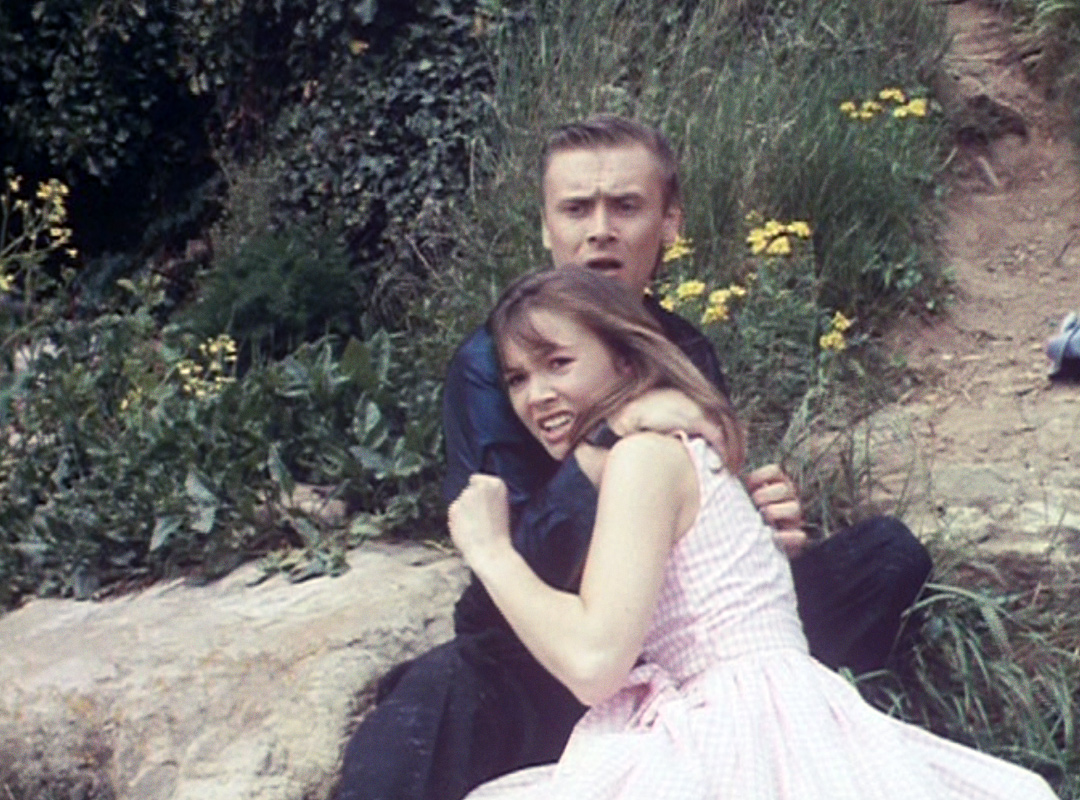 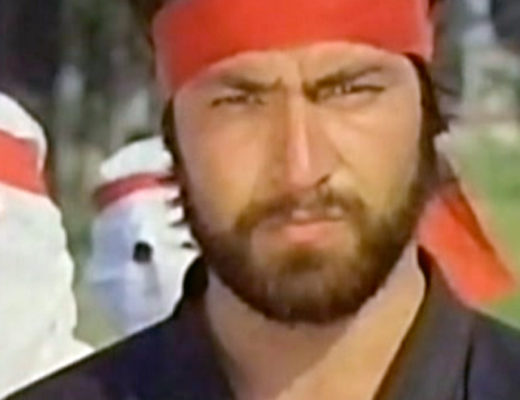 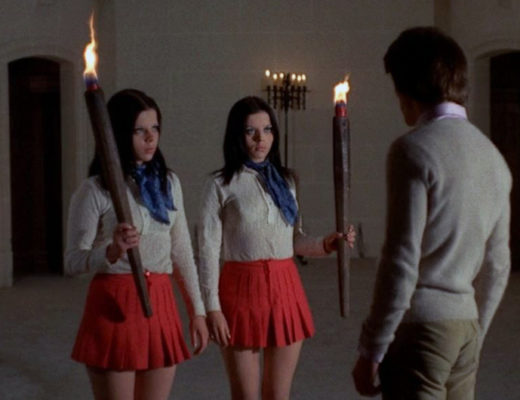 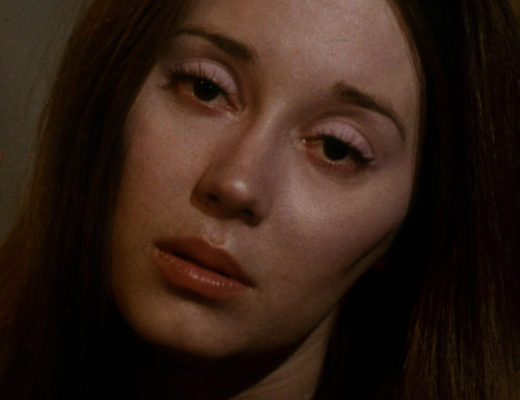