aka Curse of the VampiresDirected By Gerardo De LeonImage Entertainment DVD
Posted on May 6, 2005
By Joseph A. Ziemba

With Blood of the Vampires, fab director Gerry De Leon returns for his second and final atypical vampire film for Hemisphere Pictures. Like The Blood Drinkers (1966), De Leon presents an offbeat, tropical take on vampire film conventions, incorporating a streamlined version of the artsy color effects that saturated his previous film and placing the focus on emotions, rather than bloodshed. While that approach is certainly welcomed, it doesn’t always equal a full-on hit. On the other hand, if you let yourself buy into it, there’s a really swell concept to think about: If there were a live vampire roaming around in “real life,” chances are his weekend would go something like this movie.

Eduardo and his sister Leonor have arrived at their father’s dank castle in a small Filipino village. After a ballroom dance and some curious nighttime shrieks, dear ol’ Dad, who has suffered a heart attack, changes his will and orders that the entire estate be burned upon his passing. Eduardo stumbles onto a secret passageway (of course!) and discovers the reasoning behind the will redux: Mom is a vampire! The geriatric vamp puts the bite on Eduardo, who in turn joins the fold. What follows is a series of Eduardo’s vampiric misfortunes, which involve attacking and taking a bride, killing his father after the old man stakes his mom, and lusting after Leonor. Leonor recruits the help of boyfriend Daniel, who keeps punching Eduardo. This sets forth a series of events, leading to ghosts, more family struggles, and some torch-bearing villagers.

As you can see, Eduardo has it pretty rough. On top of all that unwanted drama, the guy can even see himself in a mirror! Ouch. Leaning on the more natural side of things, De Leon steeps the entire film in reflections on love, family, and the always expected battle between religion and the undead. The ending gets pretty deep, at least as deep as you can expect from a cheap vampire film. Those reasons alone set this film apart. Unfortunately, much of the visual flair and atmosphere seem to be missing this time around. Despite the colored gel signifying vampire attacks, the photography is flat and the camera rarely leaves the interior of the castle, save for the last twenty minutes or so. The result is a seesaw between a passionate script and stage-like set pieces, which not surprisingly, tend to drag after awhile. 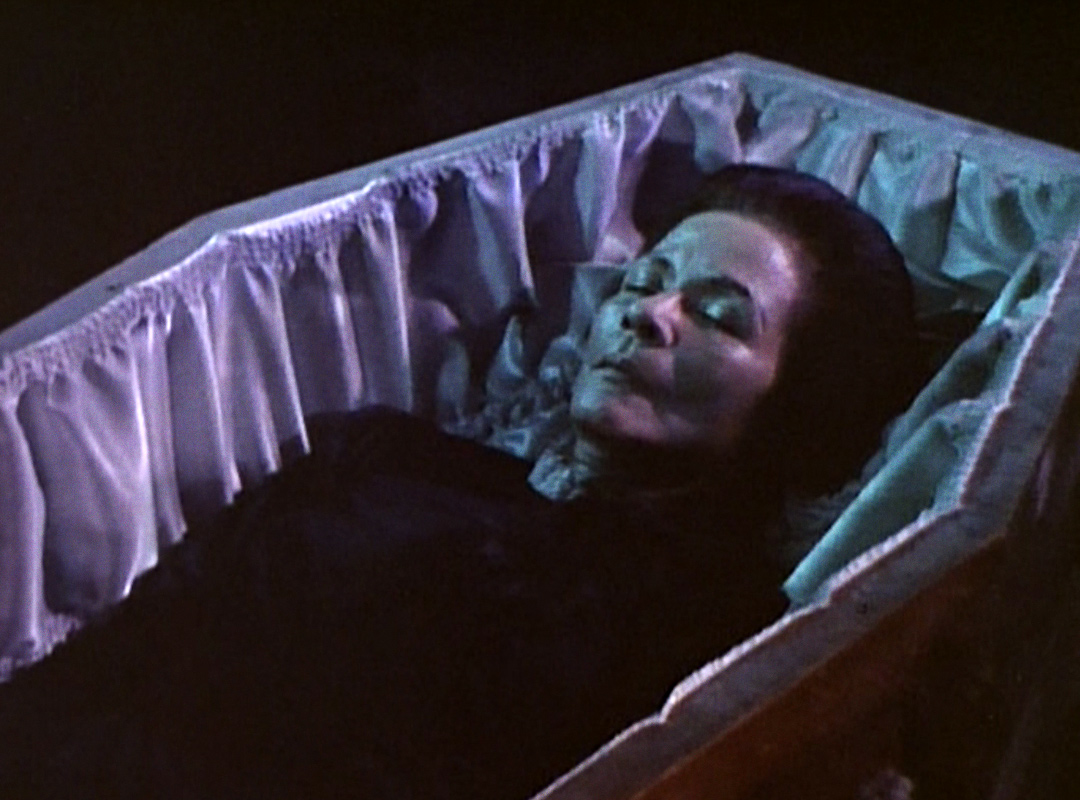 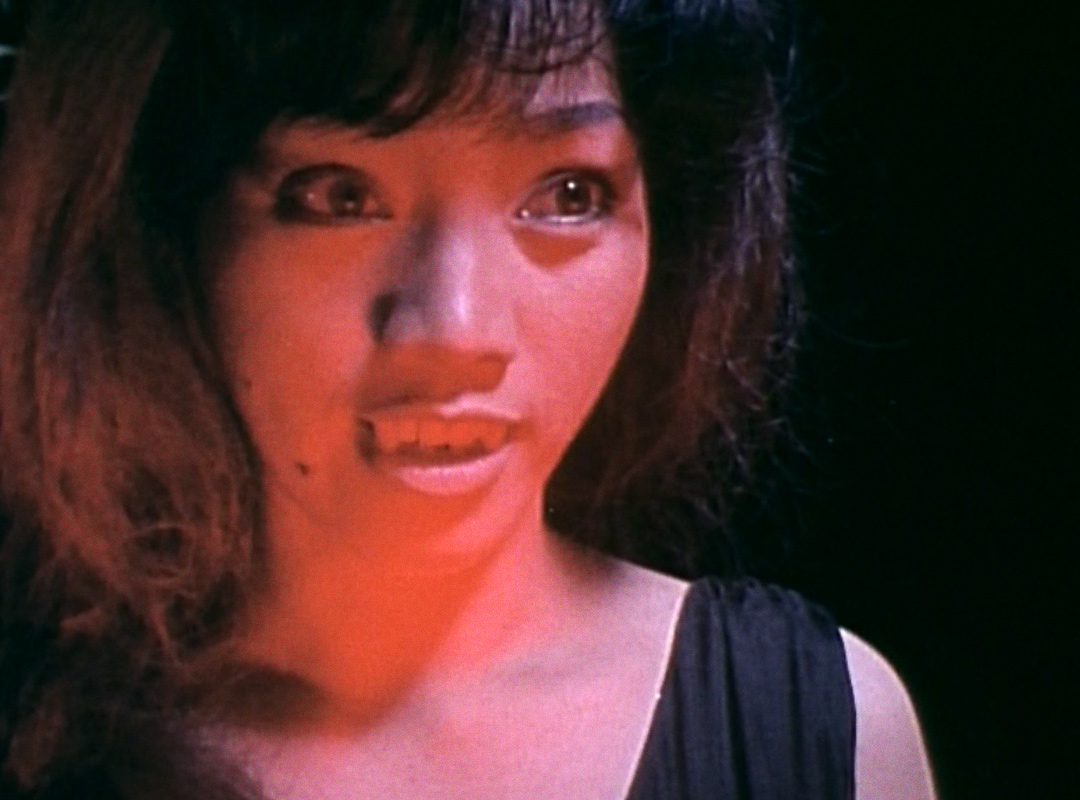 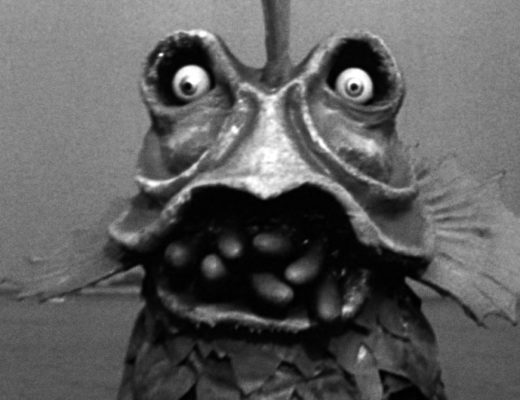 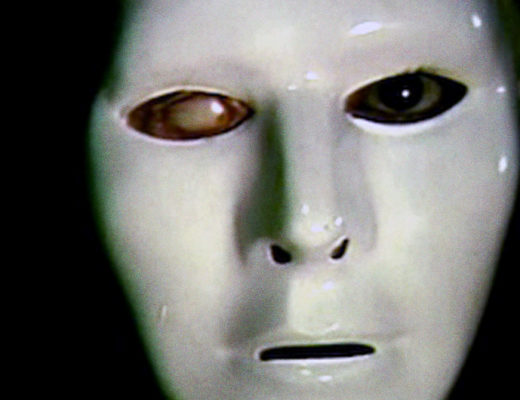 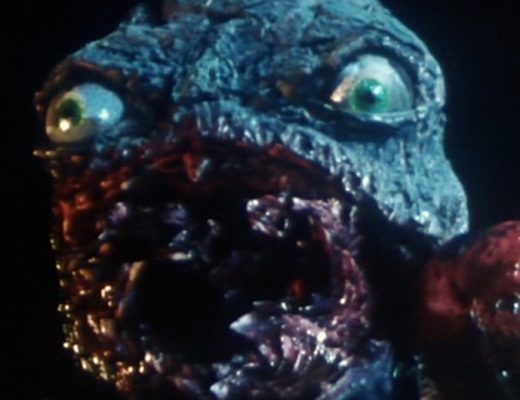