Camp Video VHSDirected by Gary Cohen
Posted on November 21, 2018
By Joseph A. Ziemba

How do you follow up the despondency of Video Violence? Exactly. COMEDY.

Due to the success of Video Violence, Camp Video was interested in a sequel. There was a promise of larger scale advertising and increased big box production. Thus, someone (probably God) proclaimed, “Video Violence 2 must be made!” And it was.

A pirate TV show is interrupting New Jersey’s cable box airwaves. It’s The Howard And Eli Show! Cue the shitty video effects screens. For the next hour, we join our Video Violence pals as they host a snuff film variety spectacular, complete with commercials, awful stand-up comedy, contributions from at-home viewers, and an electric piano-playing sidekick named Gordon. After the skits unfold (an electric chair explosion, topless girls torturing a pizza delivery guy, a return to the Video Violence store), Howard and Eli wrap up the show. Where could this movie possibly take us next? Try picking up right where the first film left off, complete with several surprise endings. Be sure to check out the infomercial for ordering Video Violence 2. Freddy, Jason, and Michael Myers are standing by to accept your call.

The concept of Video Violence 2 is obviously righteous. Luckily, the film delivers. Gary Cohen adds, “We had an even better time with this one — which is, in my opinion, actually an intentionally funny movie.” He’s right. While it still retains a base level of mean-spiritedness from Video Violence, the humor works both intentionally and subversively, kind of like a Herschell Gordon Lewis take on Kentucky Fried Movie. Video Violence 2 was Gary Cohen’s final bow in the SOV arena, and remains one of the only horror-comedies produced during the late 1980s that won’t hit you with a shovel and leave you for dead. It also serves as a last-gasp for tangible, viable exploitation in a market that would eat itself within the next couple of years. I approve of this film. 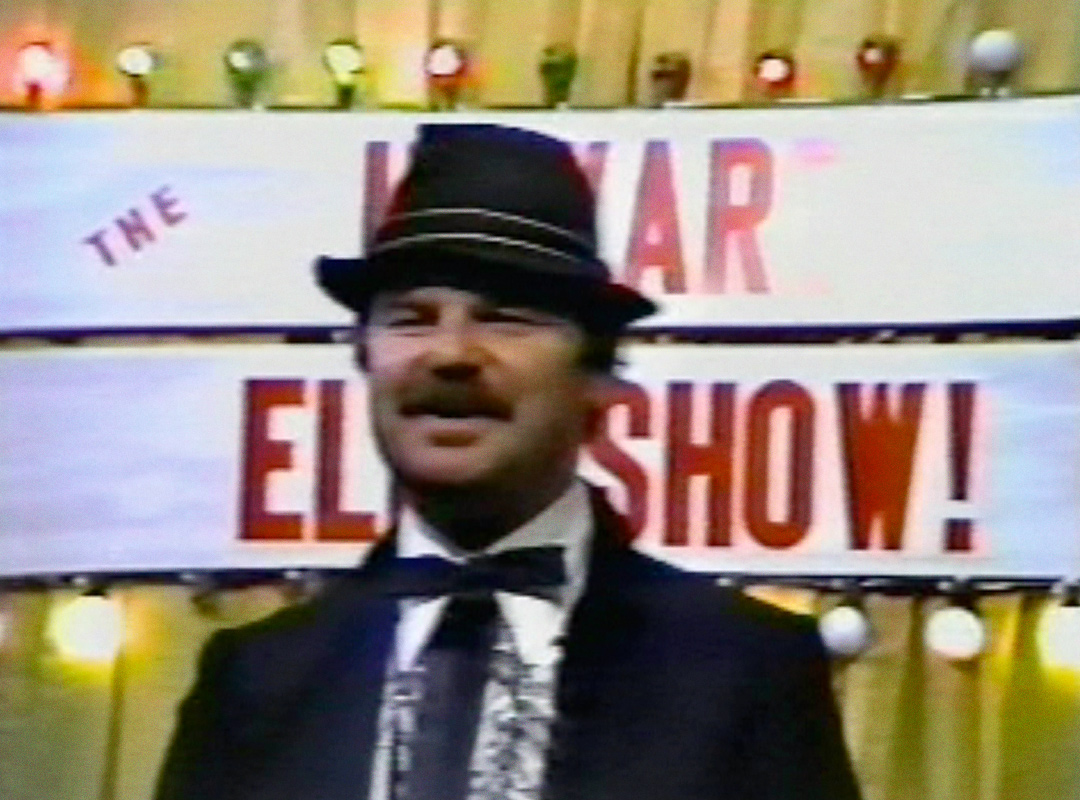 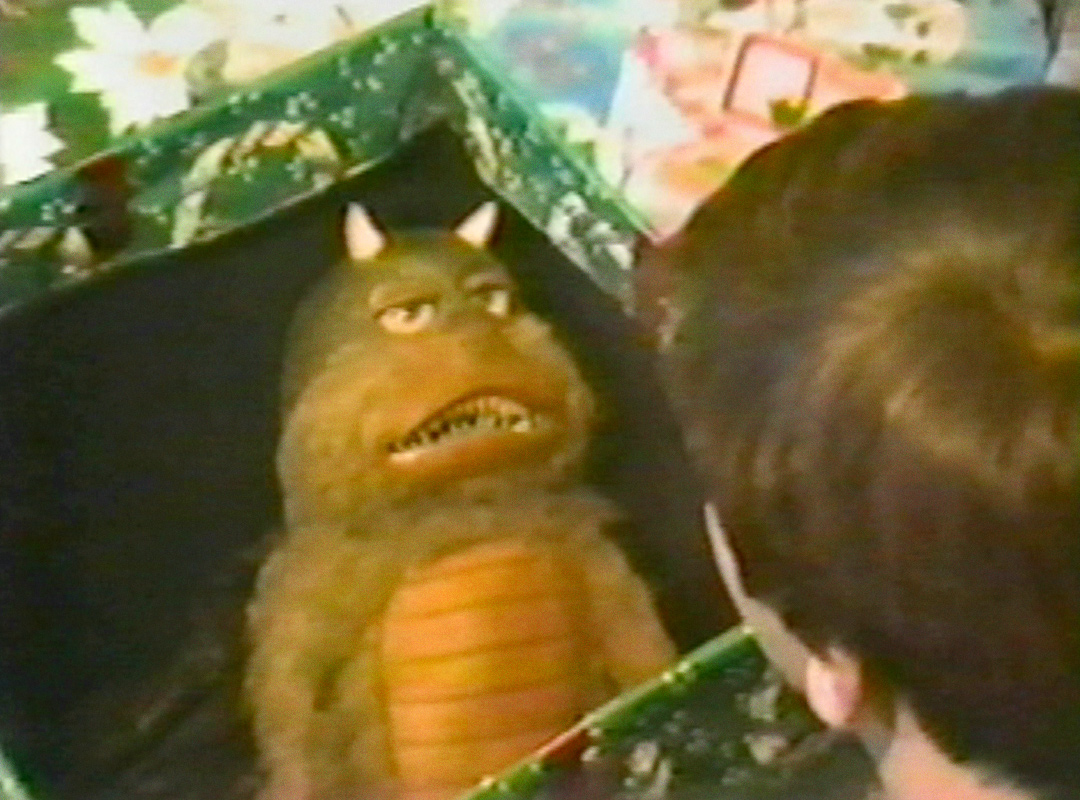 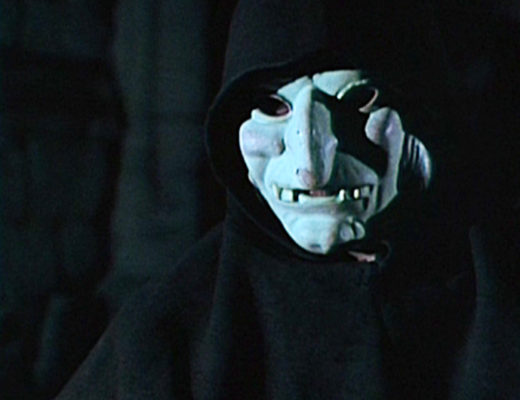 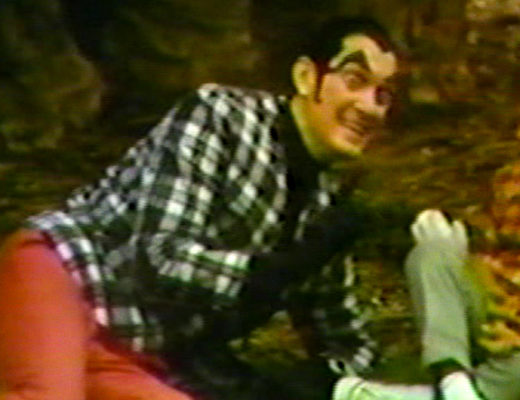 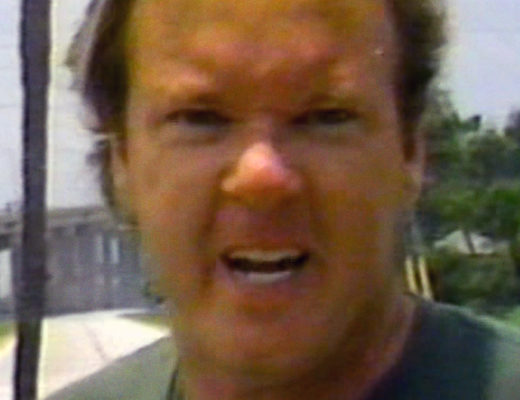