Directed by Charles PinionSelf-Released VHS
Posted on June 13, 2017
By Joseph A. Ziemba

Skate or die. I mean it.

Twisted Issues is the debut film from underground art-barf filmmaker Charles Pinion. It has a killer with a skateboard attached to his foot and girls screaming. So, you could label it as a “slasher” without sounding like an ass. But the face-crushings and impalements are just there to anchor us. Pinion wasn’t interested in narrative or logic. He was interested in documenting the punk/skate/thrash scene of Gainsville, Florida in the late 1980s. So Twisted Issues feels like an issue of Destroy All Monsters that was created with a camcorder instead of a Xerox machine — non sequitur after non sequitur overlap to create a snapshot of someone’s life. One that is scored by Mutley Chix and Hell Witch.

Paul wears a karate uniform and eats a hamburger on a porch. He also skates. A man in a bedroom (Charles Pinion) watches Paul on TV. He also has murder fantasies involving his girlfriend. One night, Paul says, “I need to take a shower”. He attempts to skate home. Four drunken scumbags in a sedan accost Paul in a parking lot. He uses karate kicks. They roll over him in their car. Two minutes later, a “mad scientist” (purple wig, sunglasses) and his lady friend bring Paul back to life in their laboratory. Now disfigured, Paul drills a skateboard deck onto his left foot, ties a fencing mask on his head, and embarks on a quest for revenge. Hundreds of cigarettes and joints are smoked. Bands play house shows. Satan sells acid. Eventually, Paul ends up at Pinion’s house. Someone says, “The ability to choose is our greatest freedom!” and there is a climactic battle with guns.

Experimentation isn’t always beneficial. Have you heard Lou Reed’s Metal Machine Music? Have you seen Chantal Ankerman’s Je tu il elle? Intriguing, yes. Stimulating, no. The technical experiments of Twisted Issues (scenes recorded off of a TV screen, colored lights, collages of television commercials and newscasts) are tolerable, but not always stimulating. The film moves quickly, even when the “actors” do not. We’re constantly bombarded with disparate sounds and images. Elephant noises. Skulls with sunglasses. The “This is your brain on drugs . . .” commercial. In turn, our attention span persists. Pinion’s creative joy is validated. He’s not doing this to have a pissing contest with the audience. He’s doing it out of raw creativity. Gérard Pirès’ Erotissimo worked the same way. But where that film used late 60s pop-art as its foundation, Twisted uses bands that sound like Scratch Acid on a picnic with Beat Happening. Still, an experiment is an experiment.

Twisted Issues can’t be broadly recommended. Its chosen niches are too divided. Slasher purists will be greeted with people quoting the Bible in a kitchen and out-of-tune guitars played through flanger pedals. Cinéma vérité enthusiasts will find the same exact things. Neither will understand why they’re watching it. Regardless, this movie is way better than Thrashin’. 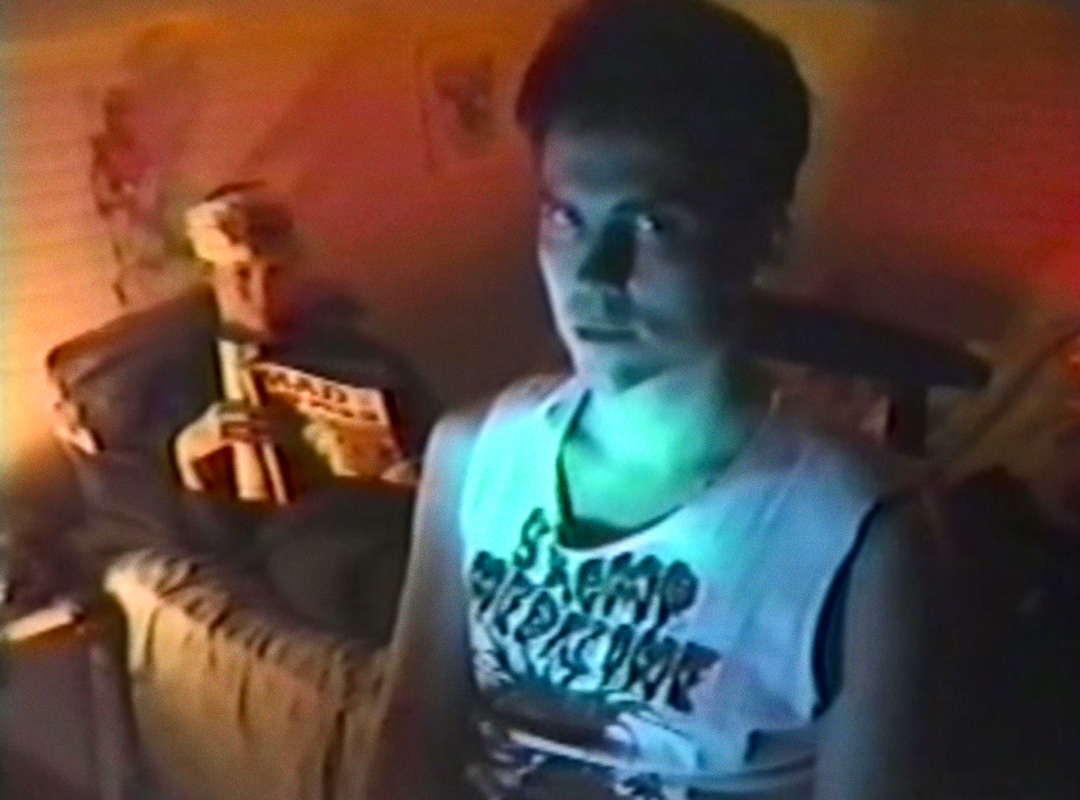 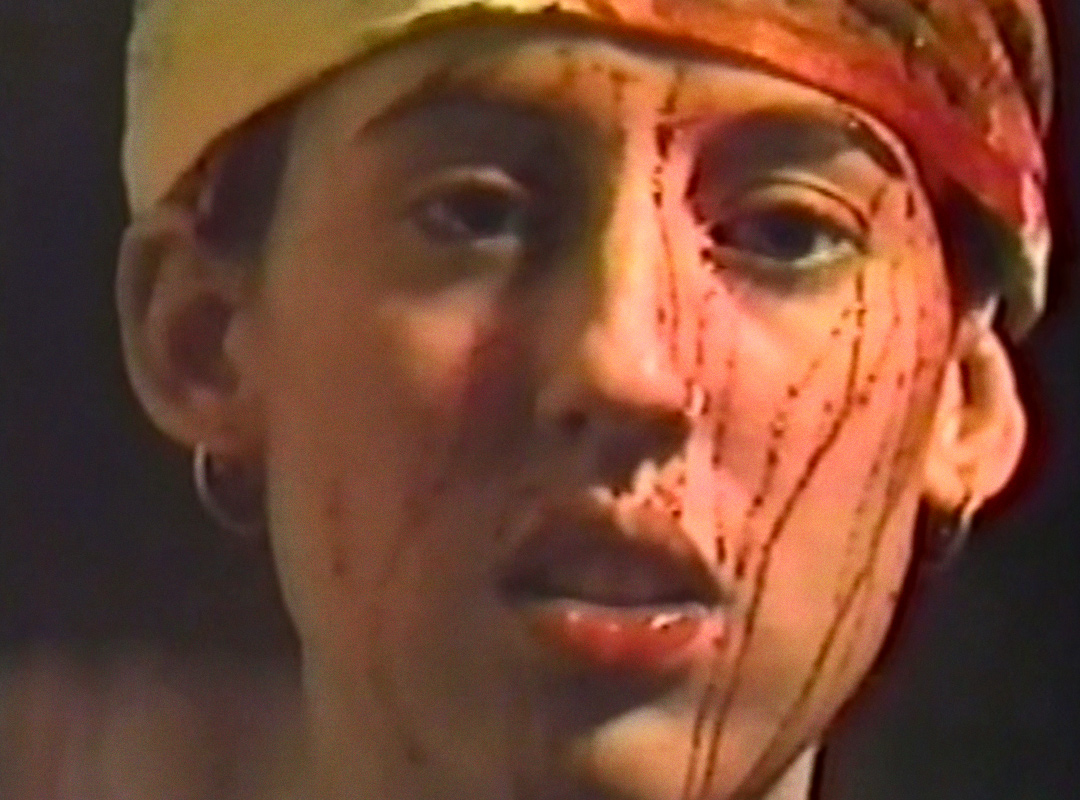 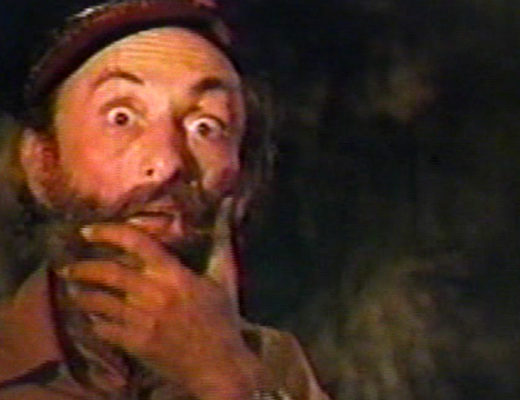 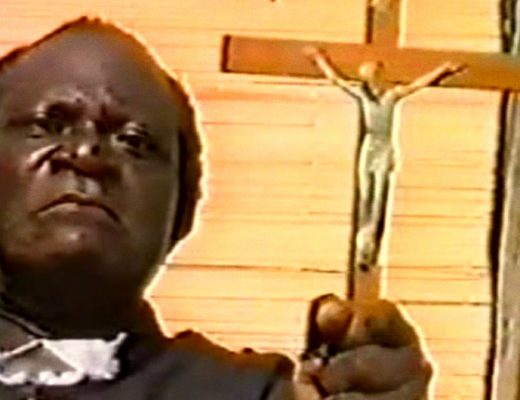 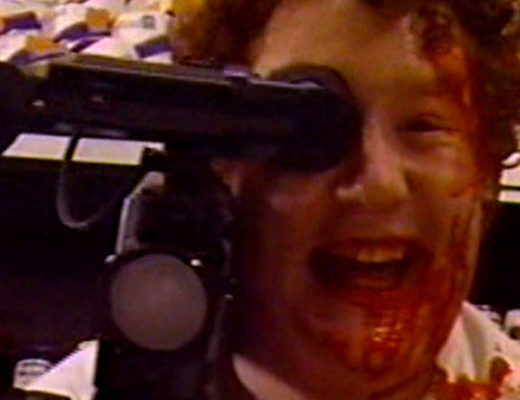