Directed by Yavuz YalinkiliçShocking Videos DVD-R
Posted on November 27, 2013
By Joseph A. Ziemba

For many years, it was rumored that Turkish people were incapable of making boring movies.

Süper adam Istanbul’da is a giallo-gangster-super-hero movie from the director of The Dead Don’t Talk. And that sounds amazing. In fact, that sounds better than amazing. It sounds like everything that could be desired out of a 58 minute Turkish genre mishmash with a villain who resembles Andy Kaufman’s alter-ego, Tony Clifton. But Tony Clifton doesn’t show up until the end of the movie. And Super-Adam, who looks like Captain America from the 1940s Captain America serial (but with a cape), appears onscreen for eight minutes. For two of those eight minutes, Super-Adam fights Tony Clifton in the ultimate battle of death. It’s the best thing in the world. But you know what isn’t the best thing in the world? Watching people look at paintings when you want to be watching a death battle between two cultural titans.

A woman lies on the floor of an apartment. A knife is protruding from her back. Super-Adam bursts through the window! He saves the day by pulling the knife out of the dead woman’s back! Two men stab another woman in another apartment building. One of the killers jumps off of a second story staircase. Super-Adam does not show up. In fact, he won’t be appearing again for twenty minutes. Instead, we get a woman with bloody feet walking across some hand-drawn credits, which was great. Plus hippies with mustaches talking in offices, which was kind of OK. Plus stock footage of airplanes flying, which was not great. Plus repetitive comedic schtick from a hotel manager (“MONEY! MONEY! WHO GOT DA MONEY!”), which was fucking excruciating.

Fights break out involving bad guys, Super-Adam, Super-Adam’s female sidekick, and a food cart proprietor — because in Turkey, everyone is a super hero. These altercations last anywhere from twenty to ninety seconds. I don’t need to tell you that ninety seconds is not enough time to properly celebrate back-flips, jump-kicks, and face-shootings. Towards the end of the movie, Tony Clifton’s minions torture Super-Adam’s sidekick by giving her a hot foot. Then a tire rolls across the floor in the middle of the climactic battle royale. The hot foot and rolling tire were the second and third (and last) best things about this movie.

It’s hard to believe that Süper adam Istanbul’da is not good. From 3 Dev Adam to Casus Kiran, Turkish super-hero movies are always a blitzkrieg of exxxtreme fun. They’re the definition of “no rules” filmmaking, feeling like a collaboration between an extraterrestrial and a drunk gorilla. But “Süper adam” is a fun sponge. It’s flatly photographed, serviceably edited, and the story appears to make sense — all things that no one wants to see in a Turkish movie. Worst of all, this movie is boring. Really boring. So boring that a car ran over a civilian and I didn’t even care. 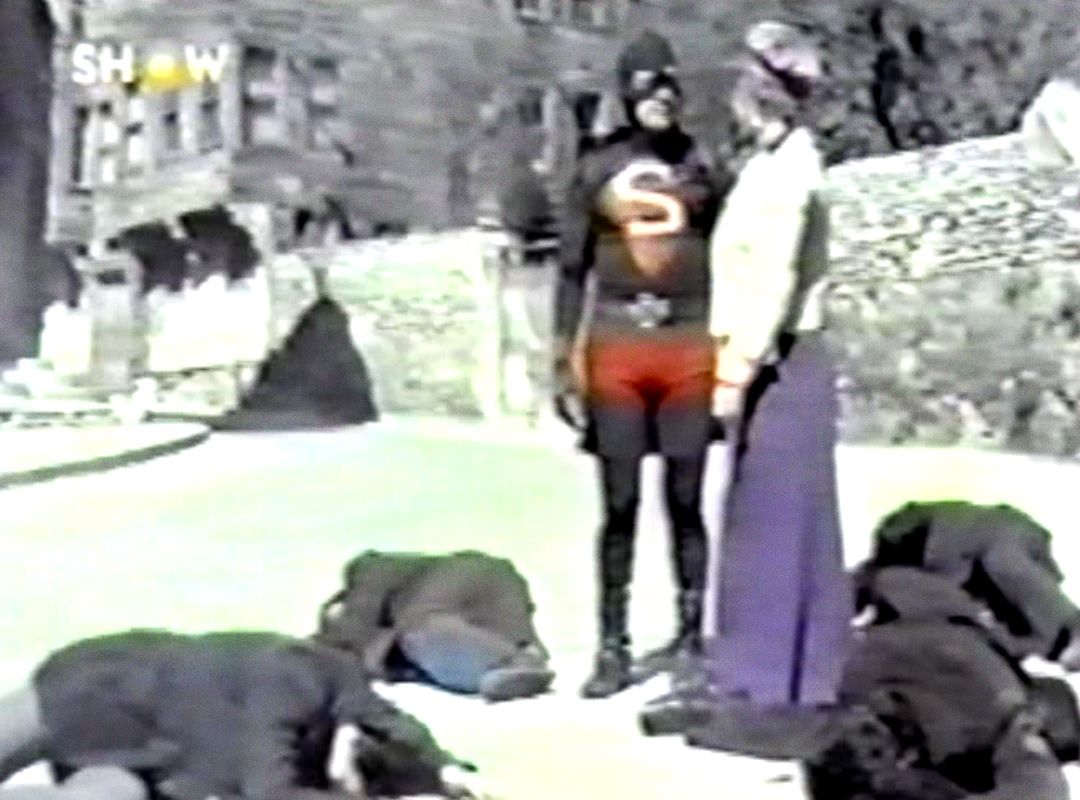 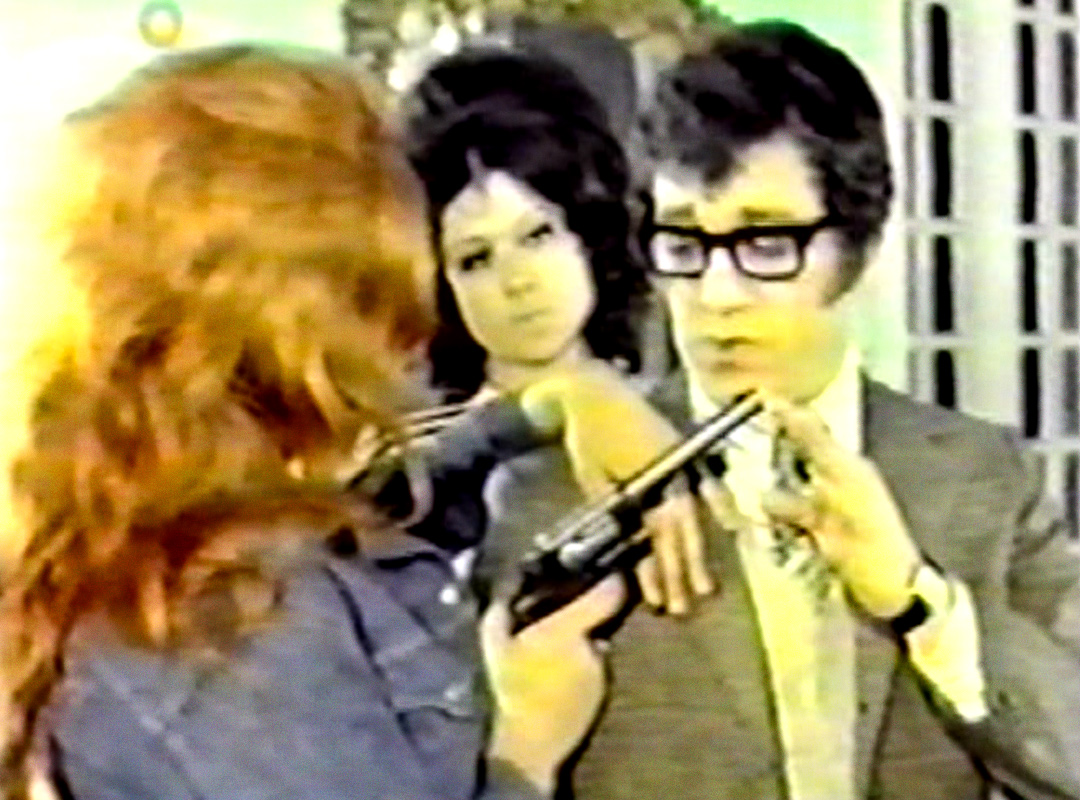 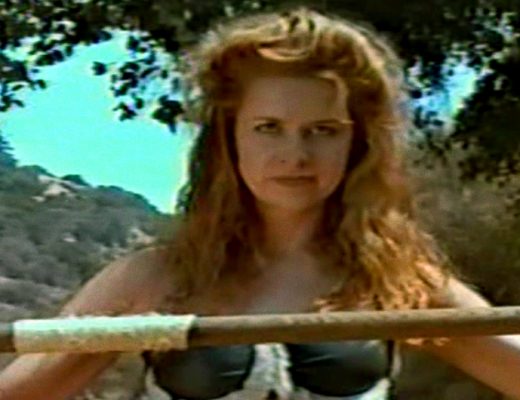 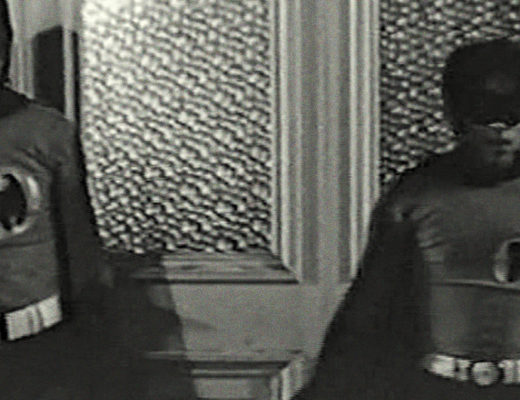 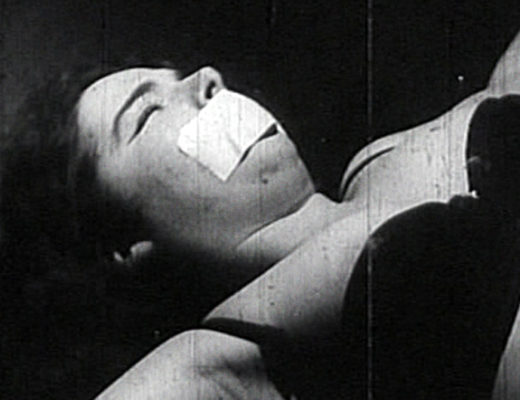