Any film with the word “massacre” in its title makes life one billion times better.

Incomprehensibility is a finical beast. Even a dangerous one. When carelessly unleashed, it can lead to unfortunate experiences such as Scream aka The Outing. The vile effects spare no man. However, when applied with steady calculation, “incomprehensible” becomes not just a word, but an heavenly entity. Truly, a being almost too beautiful to behold. Satan’s Blade, Another Son Of Sam, Invitation To Hell; these films establish a distilled infatuation with all things abstract. Now, Meatcleaver Massacre aka The Hollywood Meatcleaver Massacre molds that ideal into an experience which lacks temporal footing. In effect, Meatcleaver Massacre is the Brigitte Bardot of inexplicable 1970s trash films. Je t’aime!

Christopher Lee sits in a cabin. He wears plaid pants and stammers through an introduction about satanic Dungeons & Dragons myths. This may be the most tedious four minutes of your life. Fate steps in.

A dog named Poopers is stabbed and killed. Four college students stage a midnight attack on a professor at home, murdering his entire family. Everyone talks in secret code. There are extraordinary paintings. A spiritual force known only as “BORAK” (who seems to be psychically controlled by the comatose professor) disposes of the killers, one by one. Dream coffins billow smoke. A guy tries to commit suicide, then stops after saying, “Oh Jesus, I’m late for work!” An enormous detective wears a miniature tie. Impressions of Columbo anchor the act of a stand-up comic. A wet, drippy Sasquatch claw hides in a gas station. A man enjoys extreme close-up sex with a woman in a Hollywood Boulevard smut shop, then stops halfway through to go home. Borak materializes (a milestone). Finally, Christopher Lee returns and notes, “One day, at a Shaman convention they held at the Hilton . . .”

There is no cause. There is no reason. There is no meatcleaver. There is only gratification. Meatcleaver Massacre may have been intended to resemble an actual film, but we can let that slide. One-time Director Evan Lee, like Night Of The Demon‘s James C. Wasson, ignores any hint of “selling out.” When you craft an irrational masterwork as inscrutable as Meatcleaver Massacre, it’s easy to see why. Is this film a compilation reel of downbeat, semi-related footage? Is it an artsy, stoned homage to Shriek Of The Mutilated by way of Demon Lover? Is it a hilarious-then-frightening schizo on the verge of utter delirium? Yes to all of these things. 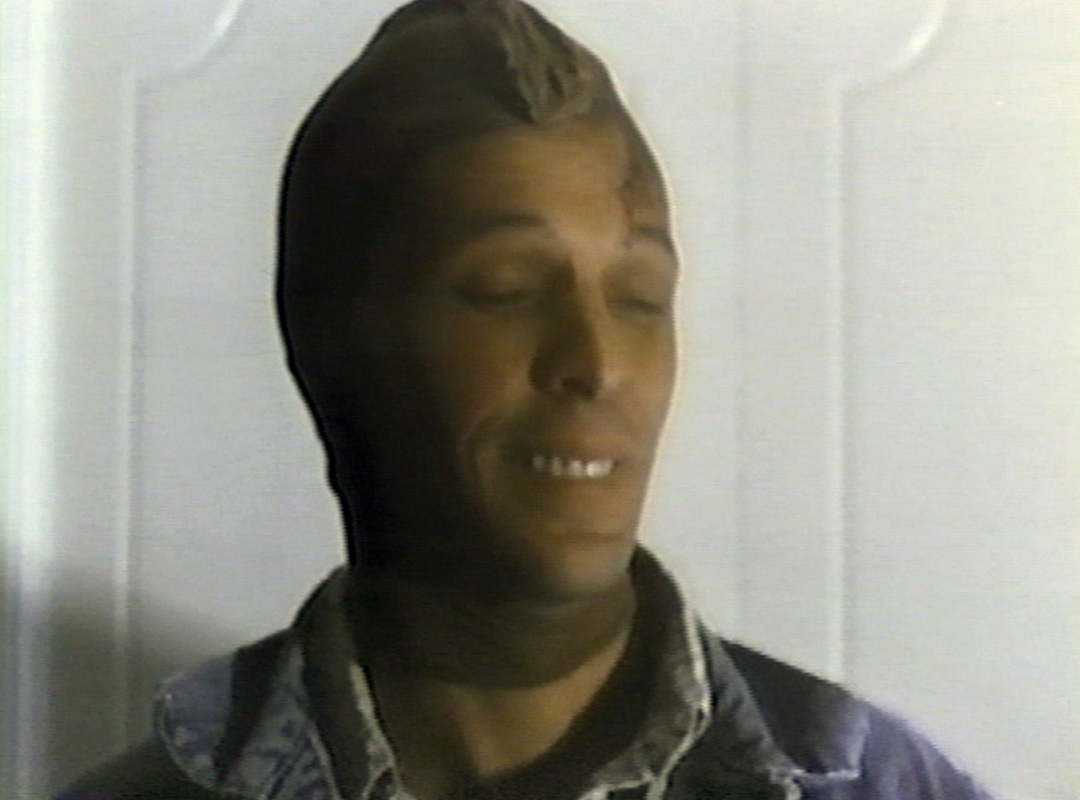 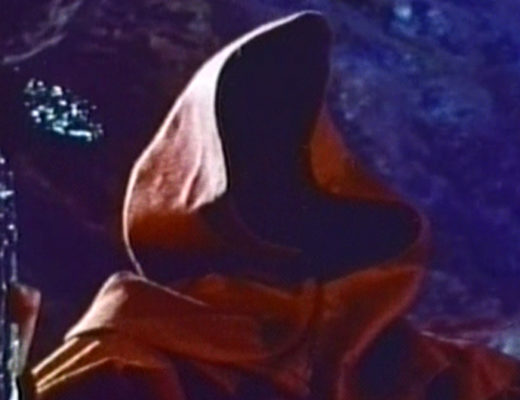 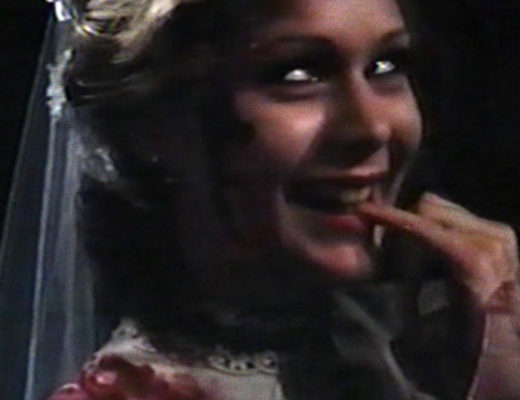 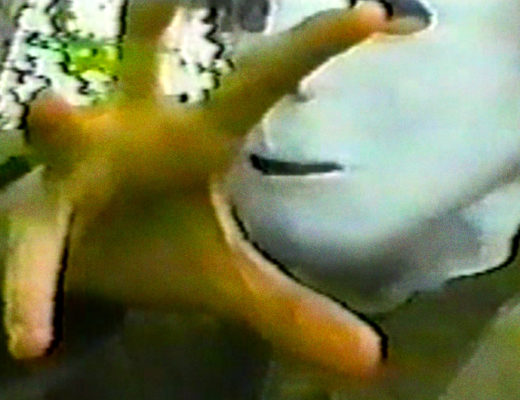