Death Waltz Records LPMusic by Taken By Savages
Posted on July 27, 2017
By Joseph A. Ziemba

The Jungle Trap Original Motion Picture Score was released by Death Waltz Records to coincide with the Bleeding Skull! Video release of the movie.

Beginning in the 1970s, James Bryan moved from adult movies to action epics like Lady Street Fighter and drive-in horror masterpieces like Don’t Go In The Woods. But the straight-to-video distribution market was gradually evaporating, a realization he had only after he’d completed principal photography on Jungle Trap, a particularly bizarre undertaking that he’d tackled with his long time creative partner, producer/actress Renee Harmon. Distributors were folding across the industry and those remaining were not adventurous enough to handle the project. Heartbroken, cinematic legend Bryan shelved his movie and never directed again.

Bleeding Skull were devoted fans of James Bryan’s work, but had no idea that Jungle Trap had even been attempted. We were shocked that he had an entirely unseen feature just waiting to be pieced together.

Under director James Bryan’s guidance, Taken By Savages (Bleeding Skull’s Annie Choi and Joseph A. Ziemba) recorded a new score using ’80s synthesizers and perfectly emulating the era’s sound. The resulting score is nothing short of spectacular. Droning mono synths tie the score together alongside head crunching analogue snare hits as arpeggios & melodic power synths full of melody soar over dirty and rough electronics. It’s easily as good as anything released at the time and as soon as we heard it we knew it would be at home on Death Waltz. 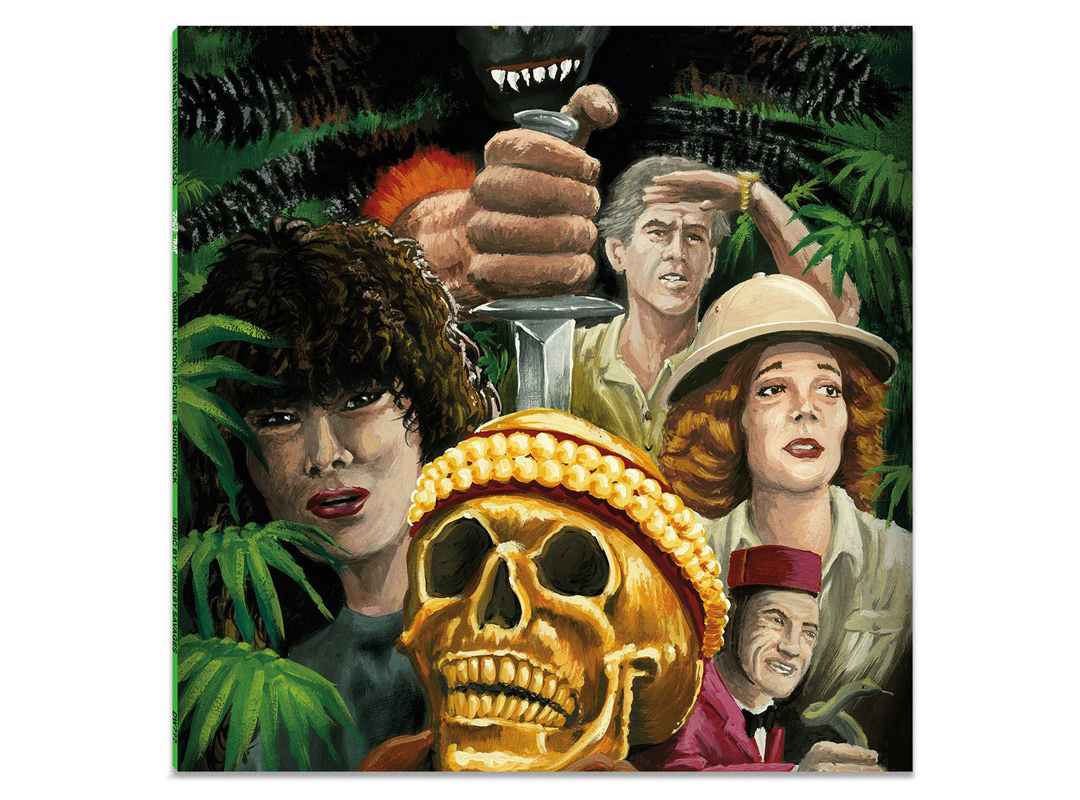 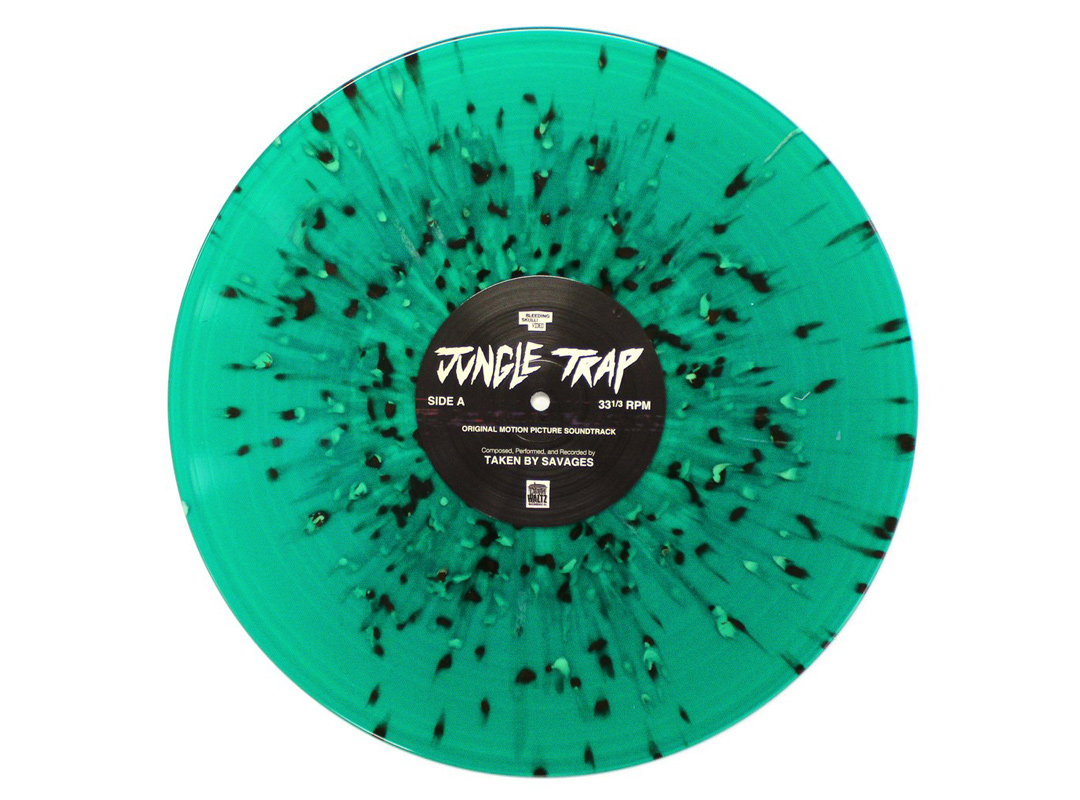 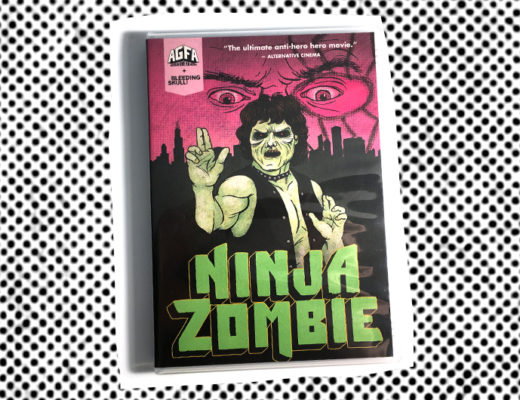 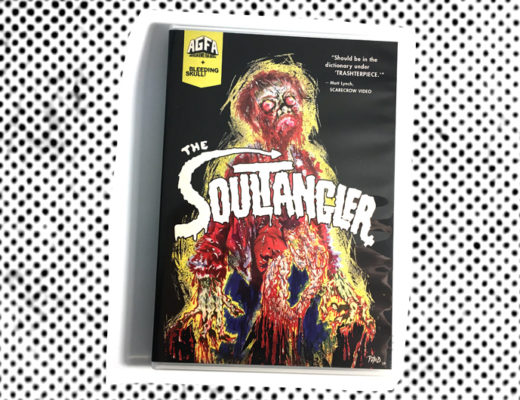 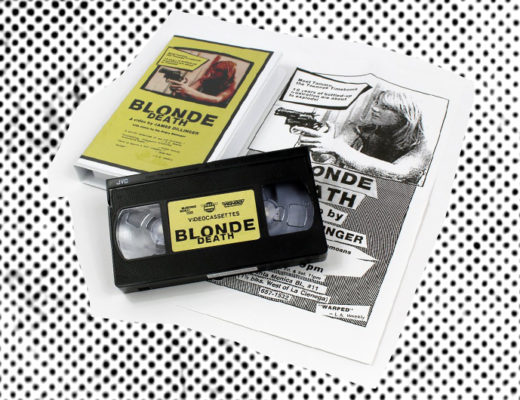