Directed by Robert BerrySinister Cinema DVD-R
Posted on May 21, 2015
By Joseph A. Ziemba

By 1952, The Three Stooges were on their decline. Their kick-off short for that year, A Missed Fortune, was yet another remake of an earlier hit. In this case, it was Healthy, Wealthy, And Dumb from 1938. But A Missed Fortune had some spice of its own. While preparing hotcakes, Shemp serves Moe a can of glue instead of maple syrup. Searching for something to un-stick Moe’s mouth, Shemp reaches for a bottle of gasoline on the wine rack and says, “Oh, a solvent!” The Stooges rarely utilized this type of bizarro visual gag, so its appearance here is even more effective. We don’t react because of how the gasoline got there — it’s just that it’s there. The bottle’s out-of-context presence sells the joke on its own.

That same type of logic explains why House Of Dreams is so great.

Shot in Indianapolis for the price of a dozen doughnuts, House Of Dreams is one of the first homemade horror movies in America that was intended to be closed off from reality. There was no interest to compromise on behalf of filmmaker Robert Berry. This is an alternate plain of existence, one that’s populated by physical familiarities and mental unknowns. Like Shemp’s wine bottle, we don’t ask how this movie got here. We just accept that it is here, and soak up the rewards.

Lee is an author who has a mean case of writer’s block. He also suffers from migraines. Elaine, Lee’s wife, is a recovering alcoholic who just got back from a stint in a sanitarium. While trying to write his third novel in their remote home, Lee is plagued by a recurring nightmare. In the dream, Lee drives on a deserted country road and arrives at a decrepit mansion. As he creeps through the house, Lee is horrified by visions of nooses, coffins, floors that disappear, and a well in the backyard that holds a bloated corpse. Tensions rise between Lee and Elaine. He’s afraid of his visions. She’s afraid of falling off the wagon. Their love life is nonexistent. When Ted, Lee’s friend, drowns in a lake, Lee begins to think that his dreams might not be dreams at all. At the funeral, Ted’s widow says, “Why is life such a mess?” No one in the room replies. But the house in Lee’s dreams might hold the answer.

As the 21st century rolls forward, imagination rolls backward. Especially when it comes to movies. The days of filmmakers and audiences embracing a shared responsibility to create an unique experience are over. That’s why a fifty-year-old movie like House Of Dreams feels so refreshing. Best watched in a cemetery at midnight while you’re half-asleep, this gutter-goth experiment leaves everything to the imagination. It’s a blood-brother to Pat Boyette’s Dungeon Of Harrow, John Parker’s Daughter Of Horror, and Ray Dennis Steckler’s Sinthia, The Devil’s Doll. These are all backyard horror movies that rely on images, sounds, and psychological warfare to establish a mood. These movies weren’t constrained by a story. It was more about how things felt. And House Of Dreams has feelings in spades.

From the hand-scrawled opening credits to the atonal electric organ soundtrack, from the cinéma vérité street scenes to the unexpected camera placements, House Of Dreams is overflowing with crude abstraction. That’s what carries us through the movie. There’s zero action. Most of the movie is silent. We’ve seen the domestic soap opera storyline in everything from Keep My Grave Open to Things. Despite all of that, the movie is never sluggish. It’s like we’re witnessing a series of dark events that we shouldn’t be, and a droning, melancholy spookiness lingers because of it. House Of Dreams works in the same way that Edward D. Wood, Jr.’s short fiction works — we’re forced to pay attention because we’re captivated by what’s unknown. It doesn’t matter how that feeling is communicated to us. By the end, the movie could be interpreted as an accidental art experiment or a metaphor for sexual frustration. Or both. Either way, our patience has been rewarded.

It would be easy to dismiss House Of Dreams for the same reasons that I’m championing it. Because rough dubbing, slow pacing, and non-acting are low-hanging fruits. It’s easy to make fun of people who don’t have a lot of experience. But if this movie can be watched and appreciated as the sincere, chilling, and imaginative mini-epic that it is, there’s hope for the 22nd century. 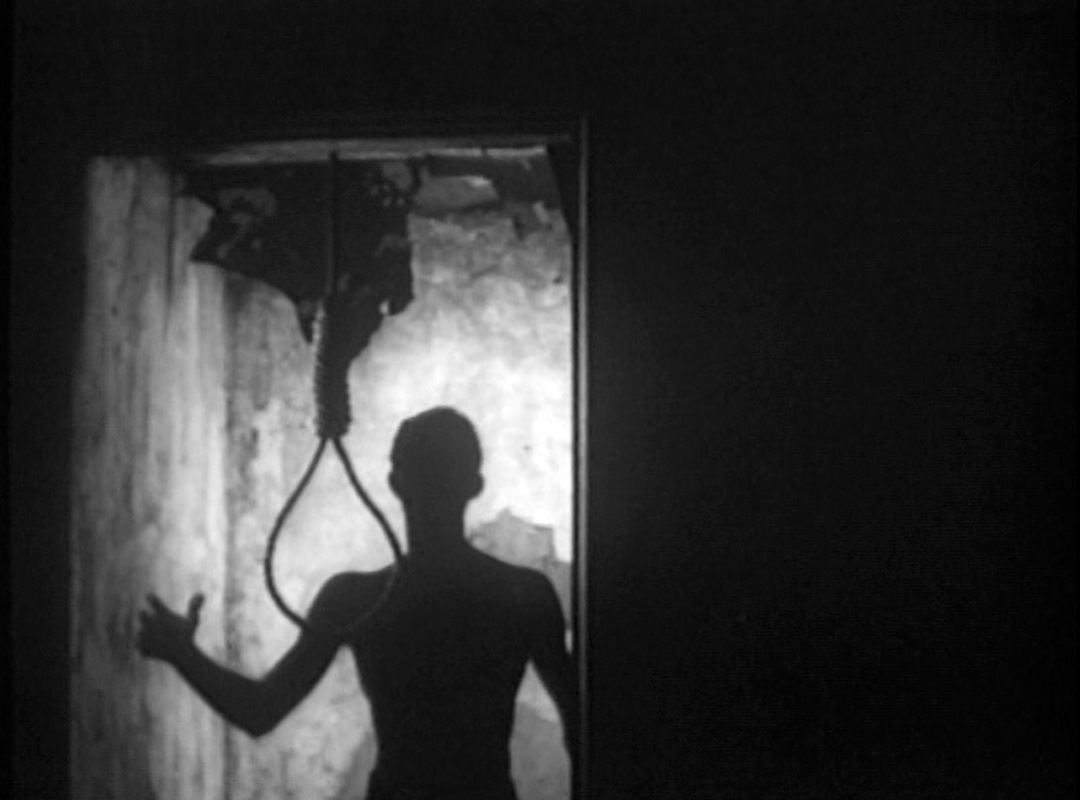 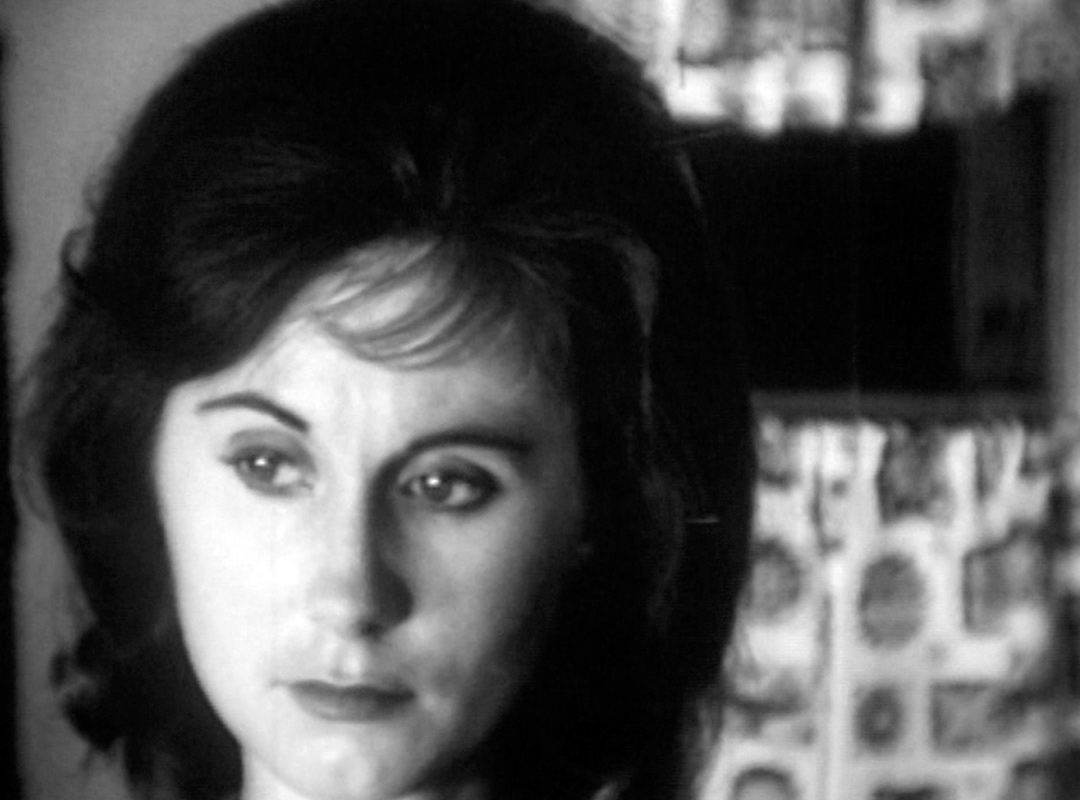 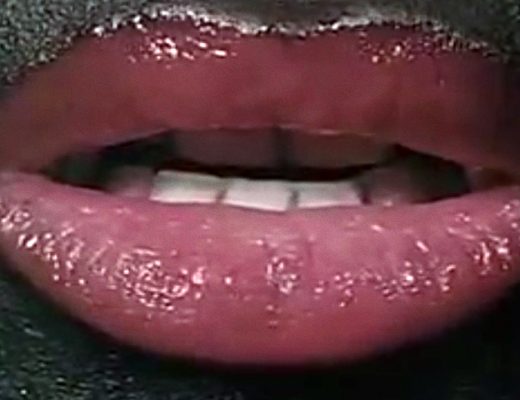 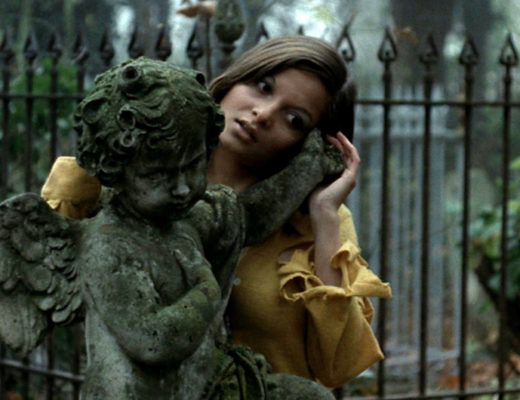 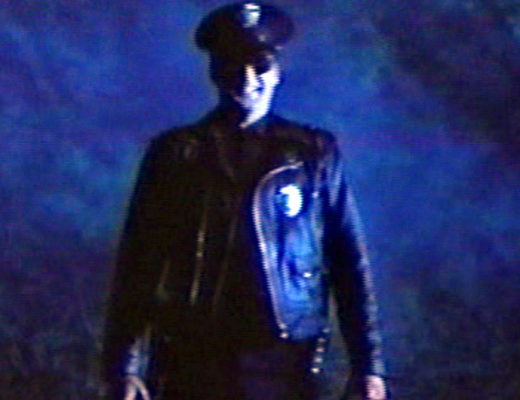