aka SUPER BALLAlpha Blue Archives VHSDirected by Charles Edward
Posted on January 30, 2013
By Joseph A. Ziemba

Well, it’s not that great.

Like Stick It In Your Ear, The Great Hollywood Rape Slaughter has a lot in common with the later Last House On Dead End Street. Swap out LHODES‘s horror for this film’s sex and they’re almost identical in terms of plot, sleaze, and subversiveness. But LHODES offered something concrete and disturbing to engage us. Great Hollywood doesn’t. That’s mostly because the film’s two best assets, the intro montage and the brief Billy Jack outro, bookend a collage. A boring collage. We get our hopes up, we get let down, we get our hopes up again. Then it’s over.

Technically, Great Hollywood is all over the place. The crudeness and 60 minute runtime suggest that hardcore scenes were excised. Random footage appears (a rat scurrying through a casting agent’s office, shots of Hollywood sex shop exteriors). Scenes cut off abruptly. Music jumps from ballads that sound like Cat Stevens on his worst day (i.e. every day) to electric organ noise. This loose ineptitude can only go so far, especially if there’s no substance to complement it. The same thing happened in Jean-Luc Godard’s 2 Or 3 Things I Know About Her. Great Hollywood isn’t from the same universe as 2 Or 3. But they work the same way — a badass title yields an annoying series of vignettes that ask the audience to do a ton of work without much payoff. Watching this movie is like straining to find highlights from an unfinished project that had very few highlights to begin with. 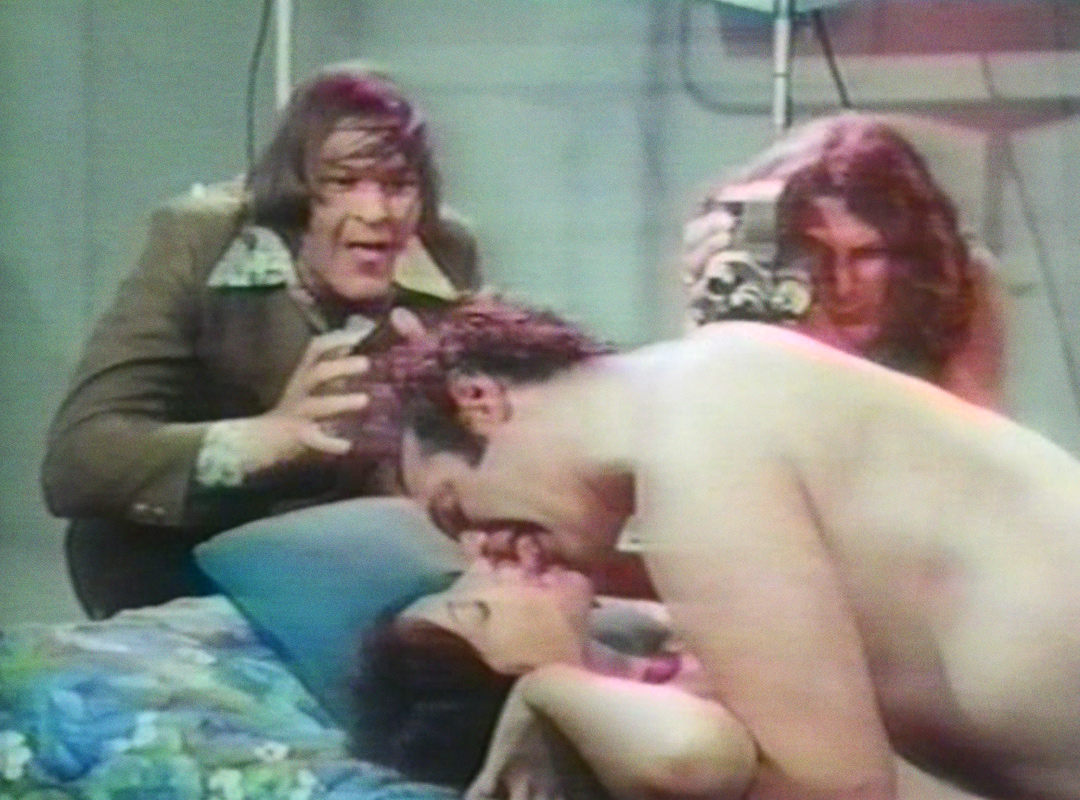 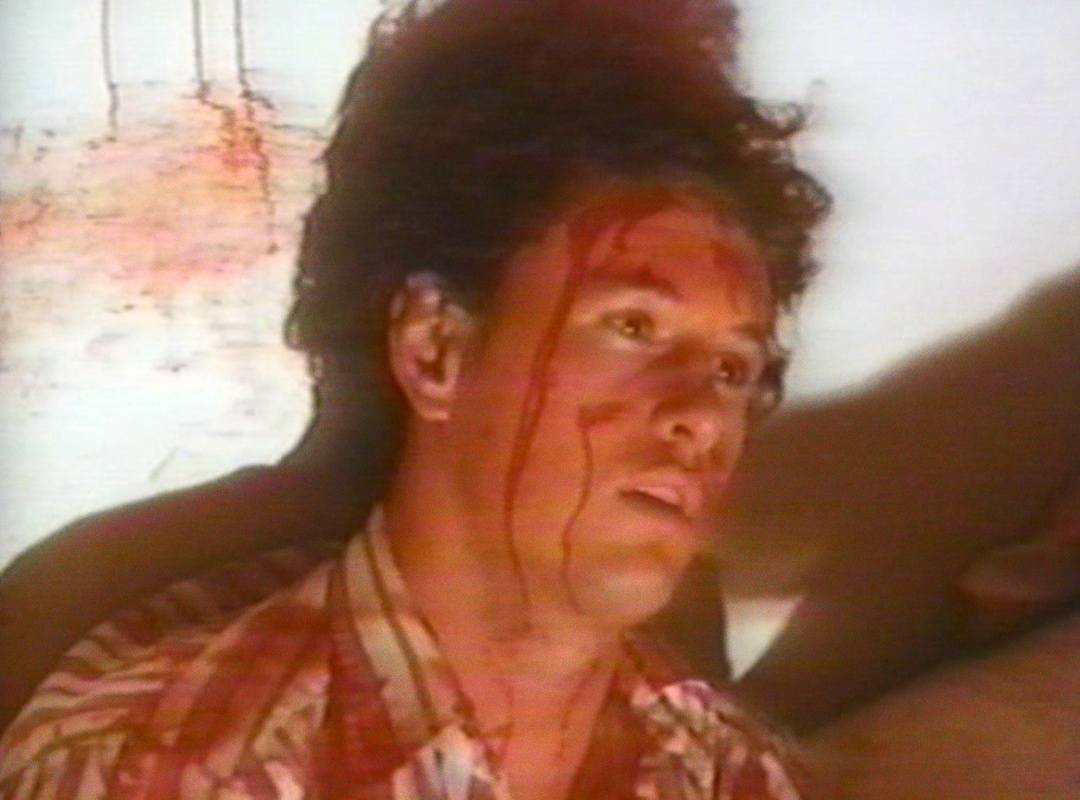 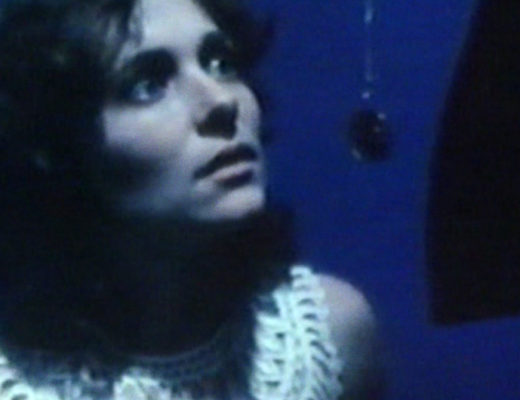 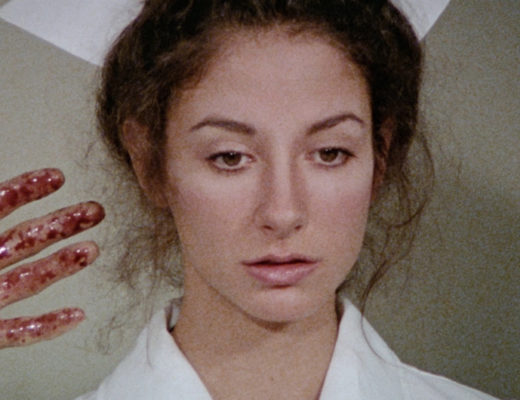