I don’t just live life. I attack it. So when the theme song from Fatal Games told me to “Take it to the limit!”, I jumped off the couch, ran a two minute mile, and dunked a basketball from a free-throw line that was located one town over.

Fatal Games takes the locker room rulebook and pisses all over it. Steroids are legal. People wear leg-casts over their dress slacks. Hot dogs land in laps. Like Graduation Day, this is a sports team slasher that’s unconcerned with the concepts of reality and filmmaking aptitude. Not counting, of course, the lesbionic gym teacher. She’s just like real life. So are the buzzsaw synths that will most definitely cut you in half.

If you’re expecting a plot recap, forget it. All I know is that a group of random Olympic hopefuls are training for a competition called “The Nationals,” which never happens. Instead, a killer in shiny workout pants skewers the kids with a very large javelin pole. In the pool. In the weight room. In the sauna. For some reason, everybody wants to know what happened to Nancy. There’s something about a sex change and a poor GPA in there too, but I didn’t understand why.

Fatal Games sounds average, but I assure you: This film is anything but. The whole thing might climax with a guy on crutches hopping in a hallway, but we need that downtime. Whitey-tighties that look like adult diapers. Javelins that travel the length of a football field. “Retardation injections.” Heartwarming scenes of inept father-daughter bonding, followed by a nude woman running through a school for five minutes. You’d think it would all peak with the greatest bogus broken leg of all time, but no! The dingy sets, laughable inspirational speeches, and rampant nudity all take it to the limit. 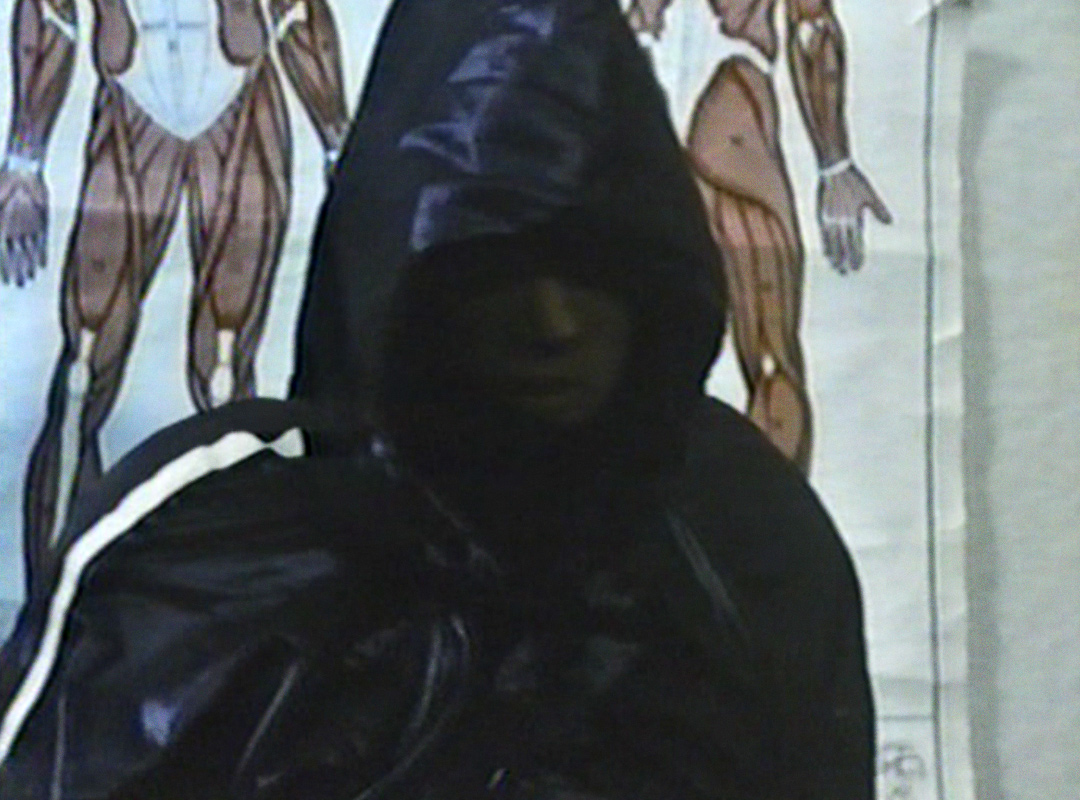 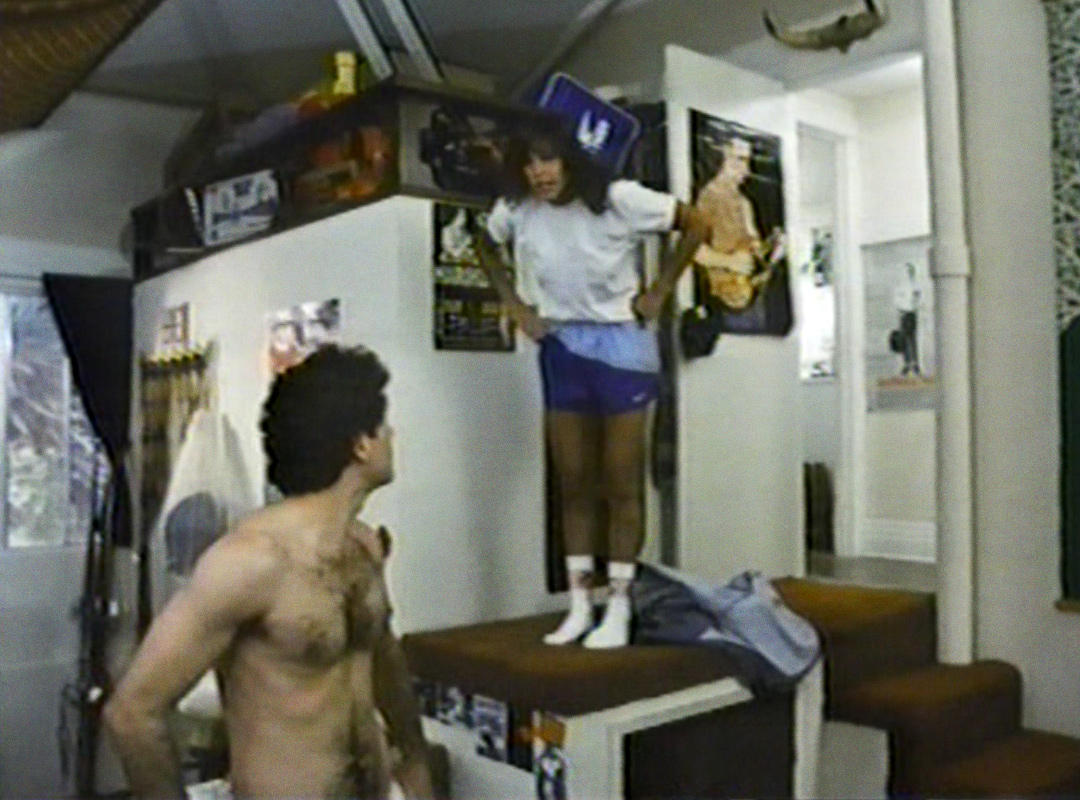 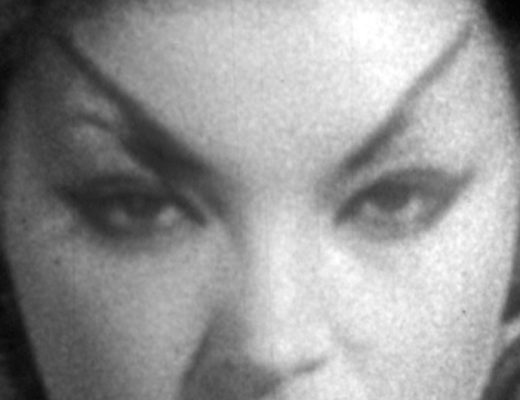 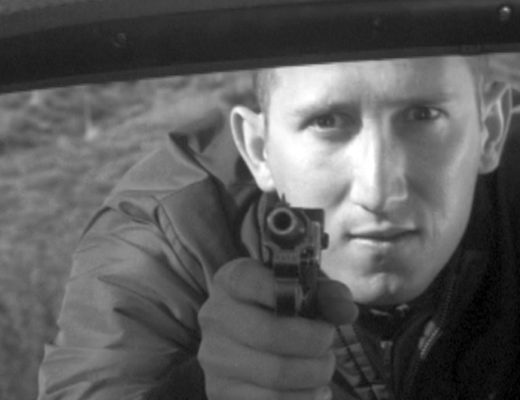 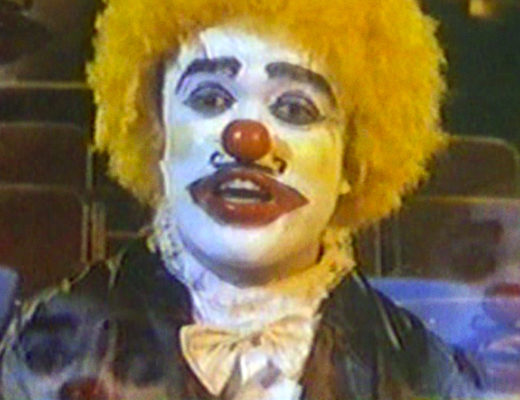