Directed by Ken FriedmanVinegar Syndrome DVD
Posted on April 6, 2006
By Joseph A. Ziemba

Death By Invitation proves that “Women’s Lib” has always been a good thing.

During colonial times, Lise is dragged through a town square. Some of the locals wear KISS make-up and possibly Jordache jeans. Lise is bound and gagged, then burned at the stake. Jump to the 1970s. A fat ad executive with not one, but TWO lazy eyes gets stressed out at work while his affluent family is visited by a reincarnated Lise. Between silent dinner scenes and cops talking about doped-up delinquents, Lise stares into the camera and delivers two lengthy monologues about ancient feminist rites (“Greased and oiled bodies . . . eating . . . naked!”). She kills by fingernail scratching, suffers from flashbacks, and may or may not want to have sex with someone.

Death By Invitation may be an incoherent mess, but nobody working on the movie was aware. That’s why it works. The film thrives on dedicated nonsense, but like Satan’s Black Wedding, there’s a whole lot to love: Lise looks like a model, but everyone else is a freak. Music cues jump from air organ simplicity to sappy library cues to pounding, epileptic freak-outs in a matter of seconds. The shots are atypical, ambiguous, and sometimes terrible. Most everyone answers questions with other questions. The film introduces bits of treading that would define Curse Of The Headless Horseman, but even the slowest (and most humorous) scenes are graced with a creepy, early 1970s magnetism.

Death By Invitation is dark, disorderly, and mostly confused, but it delivers to those who are patient. If you enjoyed Carnival Of Blood and appreciate Nick Millard’s films, this one’s giving you the eye. 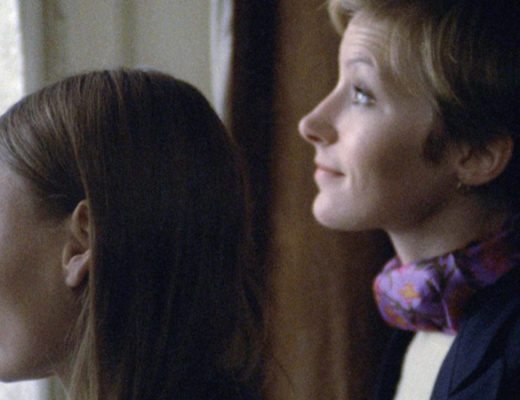 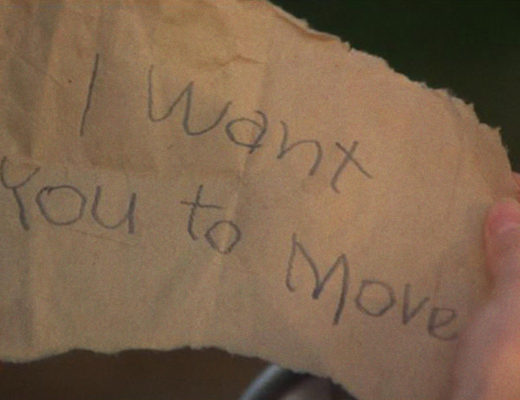 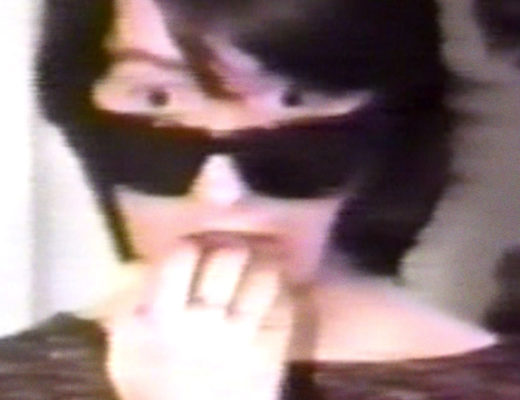 My Lovely Burnt Brother And His Squashed Brain (1988)