Directed by Mike KucharOther Cinema DVD
Posted on August 14, 2019
By Joseph A. Ziemba

In issue 27 of Marvel Two-In-One, Ben Grimm (aka The Thing from the Fantastic Four) and his blind girlfriend Alicia are vacationing in London. But even on vacation, Grimm is his usual self-deprecating self. He wonders out loud how someone could be romantically interested in a monster who resembles a pile of rocks. Alicia says:

“You don’t look like that to me, Ben. You’re more like a ray of sunshine warming my cheek, or like a gentle sip of water. You’re what makes me feel good all over.”

That sentiment could also be applied to any movie that features the name “Kuchar” in its credits.

If you’ve watched and enjoyed any underground genre movie made between 1960 and 3047, you owe a lot to twin brothers Mike and George Kuchar. Because if it wasn’t for their obsessive drive to capture their imaginations on film, there would be no Multiple Maniacs, I Was A Teenage Serial Killer, The Love Witch, or whatever lies ahead. Existing outside of the traditional rules of filmmaking and sexual identity, the Kuchar brothers built a legacy that sometimes feels like it’s thousands of films strong. Although their work would grow increasingly experimental as the decades flew by, the Kuchars’ early movies beam with supersaturated color, elaborate DIY sets in their cramped NYC apartment, and plots that feel like they were written by Tennessee Williams as he was held at switchblade-point by Divine. Every Kuchar movie feels like it was projected from a cloud in the heavens. And none serve as a better gateway than Born of the Wind — the only “traditional” horror movie in the brothers’ filmography.

Dr. Morris D. Koshski (Bob Cowan) is trying to resuscitate the body of a mummy that he stole from a local museum. While reading an ancient scroll, Koshski discovers the secret. And we find out what it is via an adorable misspelled intertitle: “HUMAN BLOOD! The main ingediant [sic]!” After gulping down some blood, the mummy’s wrappings are removed to reveal a beautiful princess (Donna Kerness). Love blooms. But Koshski discovers that the princess needs a fresh supply of blood . . . or else her body decays and she becomes a murderous maniac! All is well until a burglar (George Kuchar) and his pal enter Koshski’s castle with promises of love, impromptu ballroom dancing, and knife violence.

Born of the Wind is the most joyful 25-minute horror movie that you’ll ever see. Shot a year before Sins of the Fleshapoids (the Kuchars’ essential sci-fi opus) on silent 8mm with a scratchy library music LP as a co-pilot, this is a distillation of all things Kuchar. Plus a few surprises. Because in addition to the expected (beautifully chaotic photography, feverish emotions, ornate costumes), Wind includes sequences of crudely animated bats, stop motion flesh rot, and a glorious twist ending that rivals the climax of Don Dohler’s Blood Massacre. The aesthetic of the movie is Andy Milligan on Zoloft. But the soul is something bigger. The Kuchar brothers weren’t trying to be anything except themselves. This wasn’t a conscious choice — they just didn’t know any better. They were driven by a love of motion pictures and a desire to escape. Born of the Wind, like every Kuchar brothers movie from the 1960s, brought them one step closer to replacing a tiny portion of stale reality with something magical.

And it works every time. 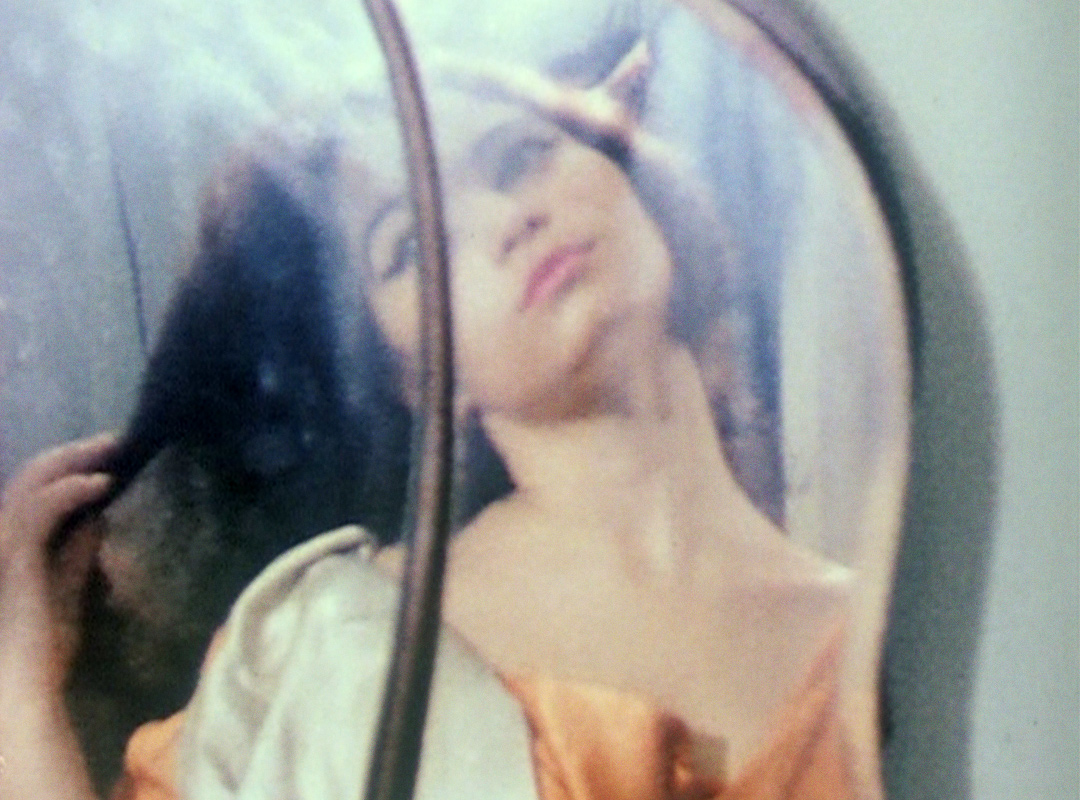 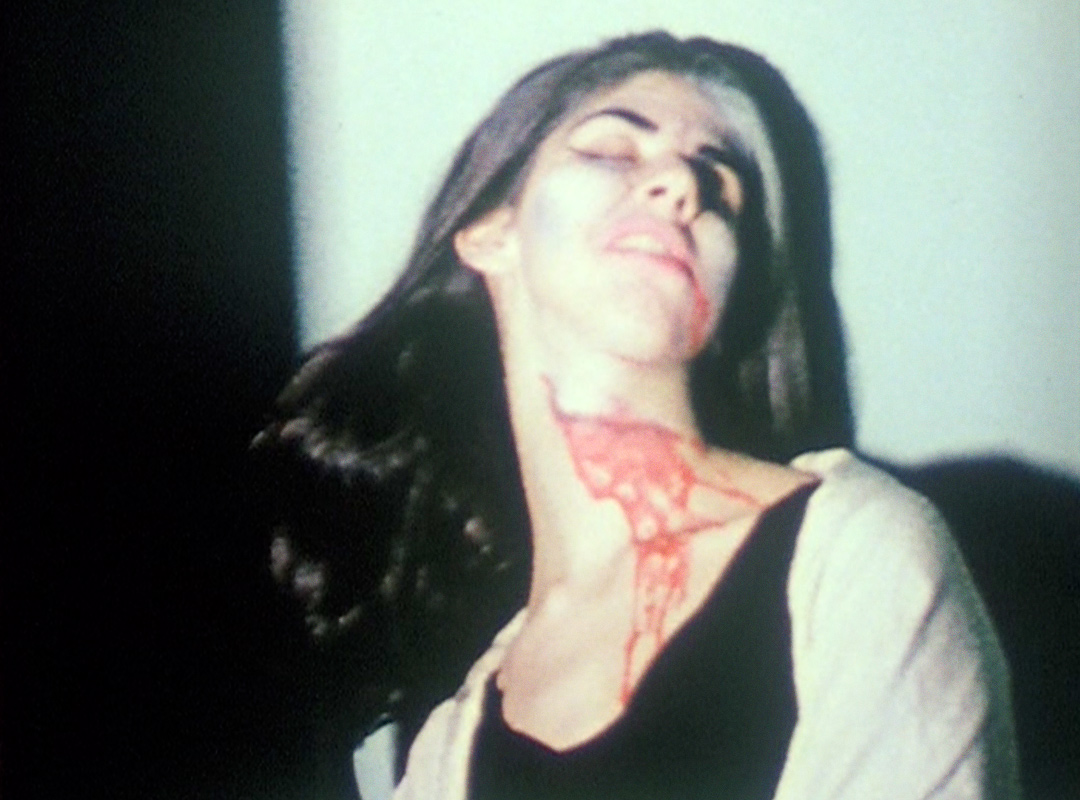 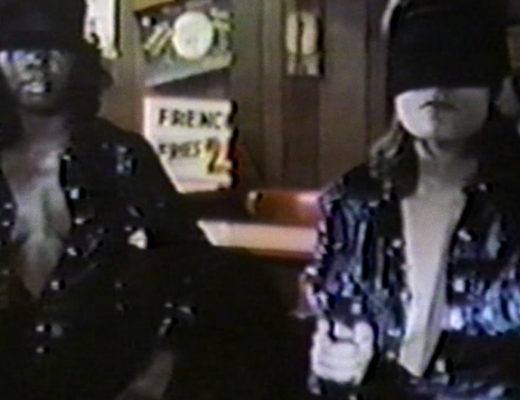 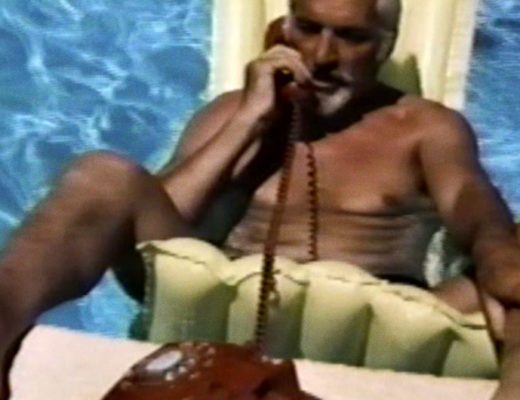 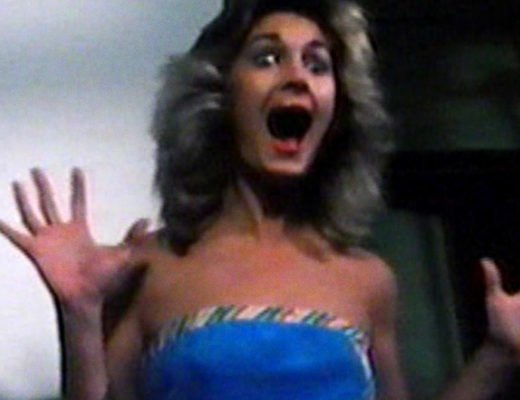