Directed by Emilio VieyraMondo Macabro DVD
Posted on November 4, 2010
By Joseph A. Ziemba

Is it possible to invest yourself in a 77 minute film that, for the most part, can be said to reach its creative zenith when a man with plastic fangs bites up on a pair of very large breasts? That all depends on who you ask.

Gustavo is a vampire. And like his fellow perv-in-arms, Dracula, The Dirty Old Man, Mr. G appreciates well-endowed ladies. So much so that we rarely see Gustavo bite the necks of his victims — just the boobs. He goes straight for ’em. Now, Blood of the Virgins certainly has a lot more going for it than a boob-biting vampire.

And so, we find ourselves in a quandary.

Late Argentinian director Emilio Vieyra knew his way around stylized sexual perversion. But, he also knew his way around putting an audience to sleep. Blood of the Virgins presupposes all of this knowledge and runs with it. Preceding both Feast of Flesh and The Curious Dr. Humpp in Vieyra’s late 60s kink-horror streak, Blood is not quite a “film.” It’s a mood-piece. And that’s exactly why I find myself drawn to it. After two viewings in as many years, the plot’s objectives still elude me. The car chase still makes me snooze. The comedy (snoring, spit-takes, people falling down) still slays me for all the wrong reasons. But whenever those red-tinted, bat-noise-dubbed seagulls appear through the lens of a spastic camera, I get it. And so does Gustavo.

In olden times, Gustavo loves Ofelia. She loves him, too. But since he’s a vampire and refuses to meet her parents, Ofelia marries Eduardo. Gus, exceedingly jilted, disrupts the honeymoon. Fangs! Gore! Nudes! In modern times, young-ish people make out, ski, go boating, give each other strange looks, dance topless, and run out of gas, all to the tune of some anonymous surf-lounge hits. Eventually, the group arrives at Gustavo’s cliffside lodge. Ofelia wishes to be a vampire no longer. So, she sleeps with a couple of guys. Women disappear. Other people arrive. There are doctors and policemen and lots of colored lights. At this point, I lose touch with what’s going on. But I still love thunderstorm sound effects without the hassle of actual thunderstorms.

Visually exotic. Intellectually bankrupt. Sexually arrested. Blood of the Virgins may appear to vie for the gutter-poetic resonance of Jess Franco’s Dracula, Prisoner of Frankenstein and/or the spook-show elegance of Gerry De Leon’s The Blood Drinkers, but it fools no one. This is disposable, semi-sexy, insomnia-curing, faux-gothic nonsense that works great when you’re not really paying attention. 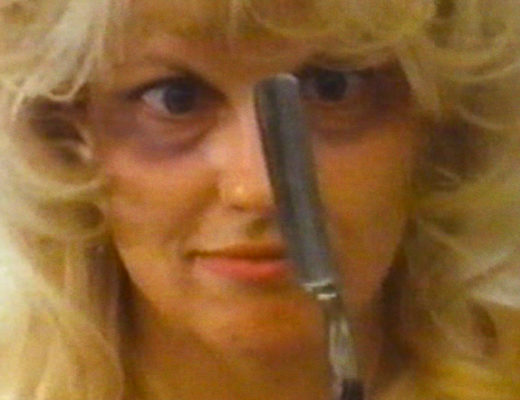 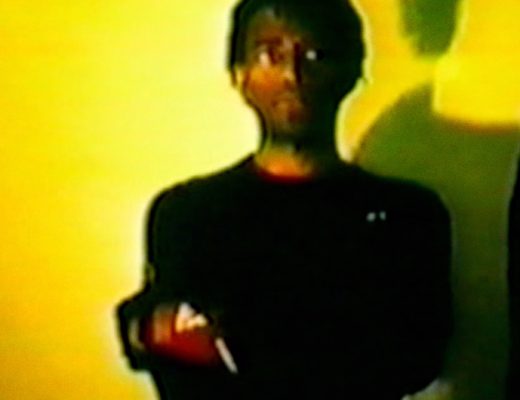