If you enjoyed The Dream Team (group therapy eld trip) and The Hills Have Eyes (assault on an RV), you’re in luck. Blood Frenzy is a combination of both, with the addition of neon-laced Reebok high-tops. And a guy that orgasms in four seconds.

In a pre-credit prologue, a kid gouges his abusive father’s throat with hedge clippers. He then picks up a jack-in-the-box, twirls the knob, and voila — Blood Frenzy is underway! Six emotionally unstable patients (nympho, prude, lesbian, ’Nam vet, chauvinist, and alcoholic, respectively) join their doctor out in the desert for some “confrontational therapy.” After much yelling, colorful profanity (“Ya pussy bumper!”) and sex that we don’t see, a killer begins slashing throats in a most explicit fashion. A victim punctuates his death with Shemp Howard yelps. The characters sometimes call each other by the wrong names. The climax was full of torture and gruesomeness. Most of this happens in a cave.

Blood Frenzy is the sole non-porn outing from director Hal Freeman. For that reason, I’m willing to cut it some slack. The editing is hilariously misguided, with abrupt cuts that chop off dialogue and lots of delayed reactions. The pace begins to drag after an hour and we approach snoozefest territory. The killer walks around some sand dunes. Everyone tries to find him. Luckily, those sequences don’t last long, and there’s always something to admire in terms of fashion (leather tiger print pants with sequins) and dialogue (“You have to SHAAARE your feelings, everyone”).

According to scriptwriter Ted Newsom, a completed script called Warning, No Trespassing was placed in his hands. He then refashioned that script as a halfway point between H.G. Lewis’ Blood Feast and Alfred Hitchcock’s Frenzy. To my eyes, the finished film version of Blood Frenzy resembles Blood Feast and Frenzy no more than it resembles Frank Capra’s It Happened One Night. This is simply an enthusiastic slasher with a lot of screaming and notably ripe acting. And Lisa Loring. Lisa Loring played “Wednesday” on The Addams Family TV show. She attempted a comeback with this film, prior to her starring role in Iced. You can’t ask for much more than that. Except, maybe, Iced. 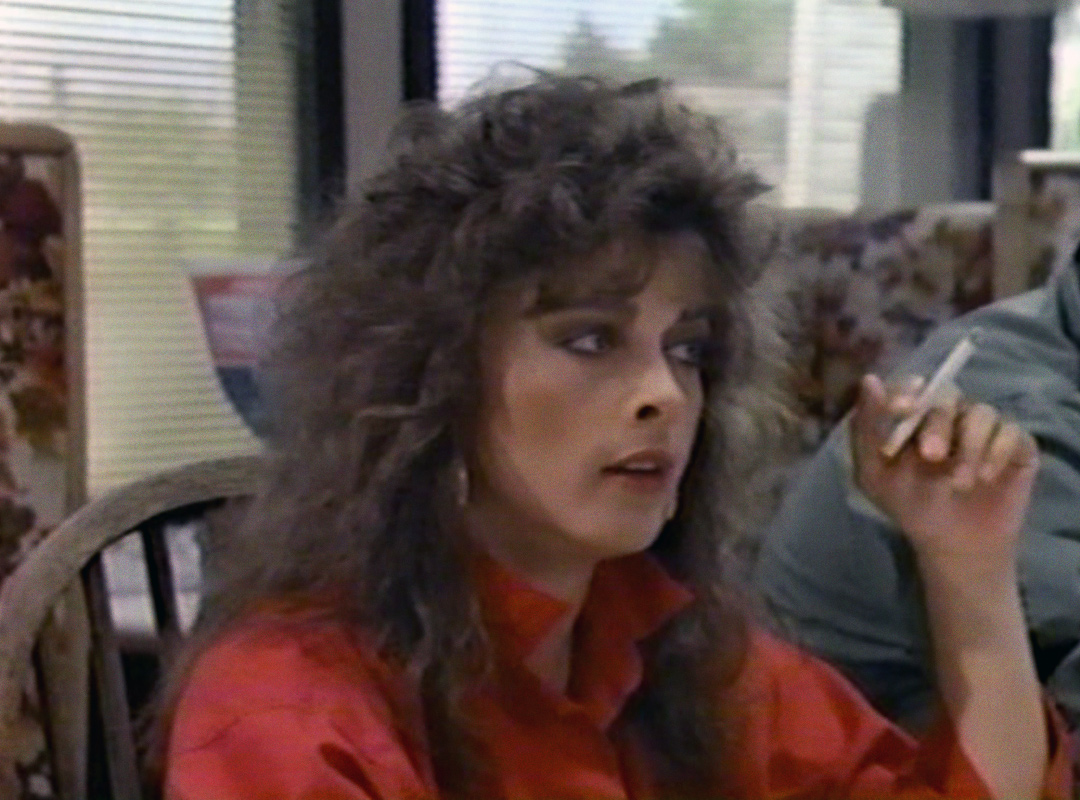 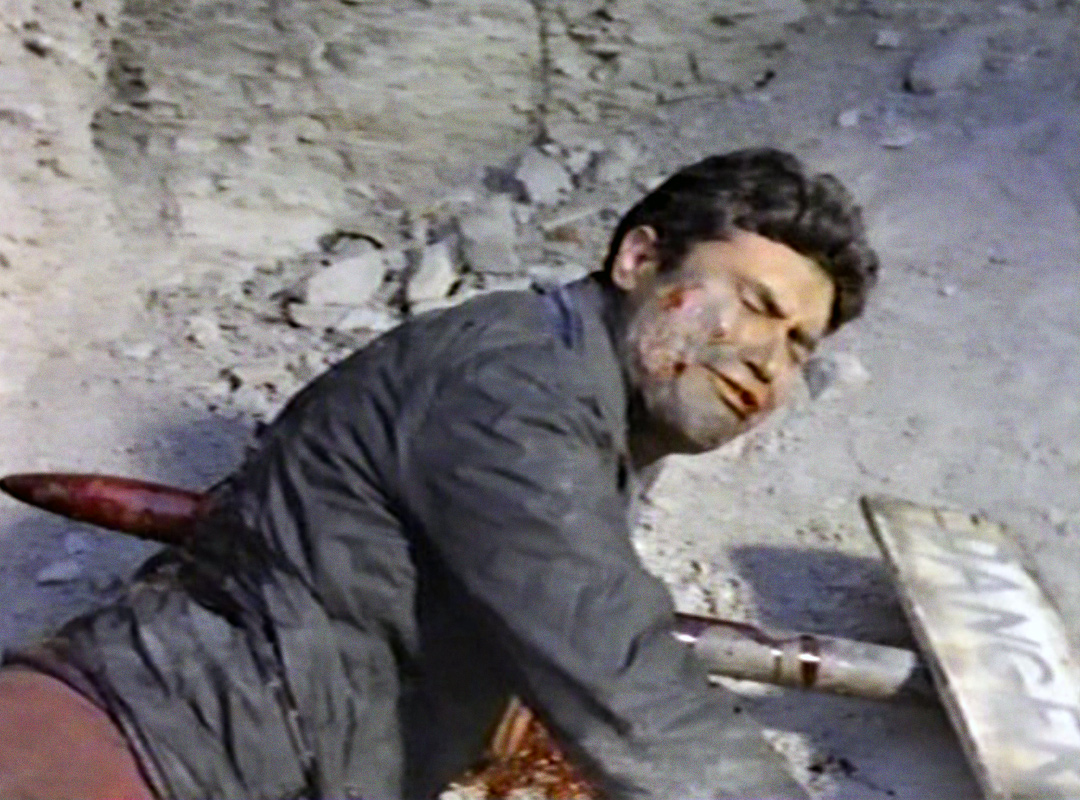 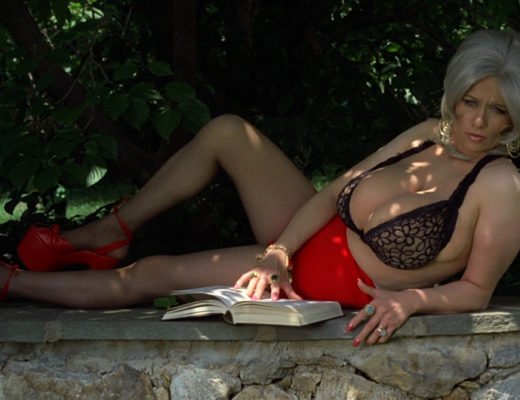 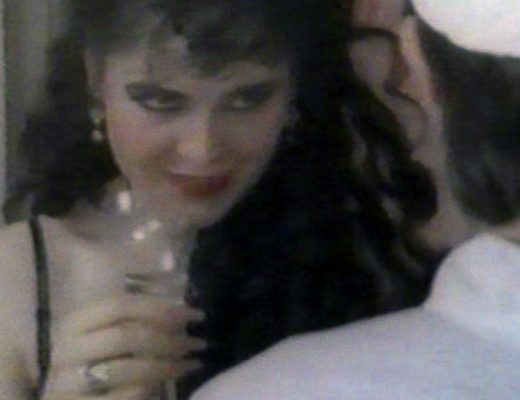 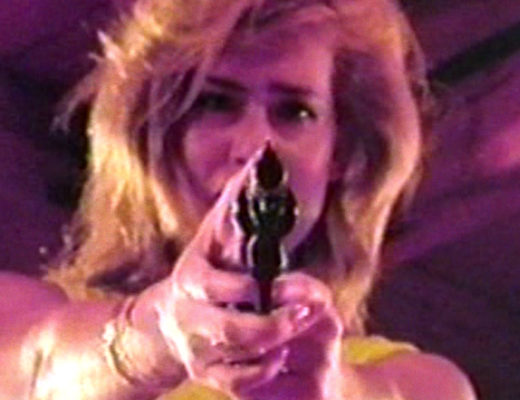