Climbing BACK FROM HELL: An Interview With Matt JaissleDirected by Matt Jaissle
Posted on December 27, 2020
By Joseph A. Ziemba

Note: This interview was originally conducted in 2015.

If Lucio Fulci’s teenage cousin remade Evil Dead for the price of an Orange Julius in 1993, it would feel something like Back From Hell.

Shot on 16mm in Michigan, and notable for featuring a Black lead, Back From Hell is a rational presentation of an irrational series of events. Bursting with Satanic ninjas, thrift store gore, and many, many heads being banged into inanimate objects, this ambitious hangout movie follows a rogue priest as he battles demons from hell . . . with a chainsaw. From the thick Midwestern accents to the scene of a Black priest shooting a white cop in the face, it’s easy to see why Back From Hell stands tall as a beacon of fun in the goth-soaked 1990s indie horror film scene. We were thrilled to chat with filmmaker Matt Jaissle about how it all went down.

Bleeding Skull: Let’s start at the end. Specifically, the end credits. One of them reads, “BRAZILIAN WEAPONS CONSULTANT,” which is obviously the toughest credit of all time. Where did that come from?

Matt Jaissle: You know how hard it is to find one of those guys?! Brad Hundley was the father of my FX guy, Matt Hundley. I think we borrowed his chainsaw and axe, and some other things. I asked Matt what credit he thought his dad should get and that’s what he came up with. Sounded good to me!

BS: What was your background prior to making Back From Hell?

MJ: I was making Super 8 films, probably since the age of ten or so. My Super 8 work was getting more and more extravagant and a feature length film seemed like the logical progression. I’d also worked on a horror movie made in the area called The Carrier. That’s where I met a lot of people that I would end up working with on later productions, including my films, and a movie called Mosquito, which I worked on as art director.

BS: Were you aware of other regional horror movies that were shot on 16mm and released straight-to-video in the early 1990s (Hauntedween, Doctor Strain the Body Snatcher)? If so, did these types of movies inspire your decision to make this movie? If not, what did inspire you?

MJ: Absolutely. I was a huge fan of ultra low-budget horror films of the time. Most of these were 16mm productions, as video wasn’t up to the task quite yet. The Driller Killer, Basket Case, Martin, The Evil Dead, just to name a few. I really loved the look and feel of 16mm. It had a very cartoonish-yet-gritty feel about it. Plus it was within my tiny budget range.

BS: What was the total budget?

MJ: I started shooting Back From Hell in 1988 with about $5,000, which went almost entirely to film stock and equipment rentals. Over the next few years, whenever I could beg, borrow, or steal additional money, I’d do more work on it.  I think the final cost was probably around $12,000, which might make it the cheapest movie ever produced entirely on film as far as I know.

BS: By the early 1990s, shot-on-video horror was blowing up on video store shelves. But from a filmmaking standpoint, shooting and editing on 16mm was much more challenging. What led you to that decision, and what kinds of obstacles did you face with the format?

MJ: Well, I was actually naive enough to think that Back From Hell was going to play theaters. At least, that was my approach to making the film. All post production was done on film for that movie. I could have struck an optical print, had anybody wanted one.  Also, my experience as a filmmaker wasn’t with video, it was with Super 8. Super 8 was a tiny gauge, but the mechanics of it weren’t any different than 16mm or 35mm. The main problems were in the fact that I had never even seen a 16mm camera prior to the first day of shooting. We picked up the equipment that morning, and I had two hours to figure out how to load a magazine. My FX guy, Matt Hundley, who was maybe seventeen at the time, had two hours to figure out how to use a reel-to-reel Nagra tape deck. He had to record sound also. I think the first roll of film went to the lab in a shoe box because it came off of the spindle, but other than that, we managed to figure it all out.

BS: Where was the movie made in Michigan?

MJ: Other than a few establishing shots at the beginning of the film, it was shot entirely in Milan, which is the tiny town I grew up in. It’s just down the freeway from Ann Arbor.

BS: The recurring theme music in the movie sounds like it was influenced by Fabio Frizzi’s late 1970s work. How did the soundtrack come about?

MJ: The main title theme was inspired by his soundtrack for Zombie. Some of the other tracks in the film are different. I think I recorded five separate music tracks for the film. For the dream sequence, we ran the main title theme backwards with backward voices saying “Steal money from your grandmother and buy more copies of Back From Hell” and things of that nature. We were punks.

BS: Back From Hell was released on VHS by a small label called HV Films. Their catalog contained everything from non-epic Indonesian war movies (Desert Terrorist) to no-budget action movies (Contact Blow). How did you end up working with them? And how was that experience?

MJ: I actually signed with a distributor called Peacock Films back in 1992 or 1993 when I finally finished the film. They immediately made a bunch of foreign sales on the picture.  The HV Films release came out a few years later, followed by the Brentwood DVD box sets. I’m assuming it’s all legit, but you can’t really tell in this business. I never got a penny from any of them, by the way.

BS: How did you meet up with Peacock Films? Had you talked with other distributors before them?

MJ: I used to just go to the video store and look at distributor names on the back of similar films. I saw Peacock Films’ name in association with some really cheesy looking movies and figured they might be a good candidate. Troma also wanted the movie at one point. They offered me a buy-out for $5,000. In hindsight, I should have taken that deal.  It would have been $5,000 more than I ever got out of Peacock.

BS: What happened after the release of the movie? Did Back From Hell lead directly into Legion of the Night (1995), and then The Necro Files (1997)?

MJ: Yes, I actually got involved with a guy named Todd Tjersland following the completion of Back From Hell. He was running a successful bootleg company at the time called Threat Theatre International, and had some money at his disposal. He ended up largely financing Legion of the Night and The Necro Files. He wanted to go legit. He almost did.

BS: Decades have passed since Back From Hell was released. What comes to mind when you think of the movie today?

MJ: Mixed feelings. I was obviously too young and inexperienced to really pull the film off the way I wanted to at the time. I really only see the mistakes when I watch it now, although I am proud of a few things in there. I suppose it turned out better than it probably should have for a movie shot on film in about a week by a group of teenagers with no money. 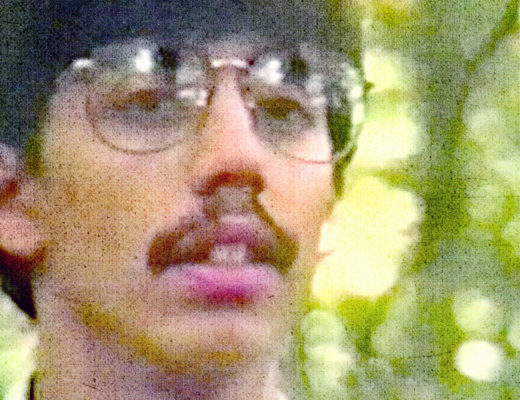 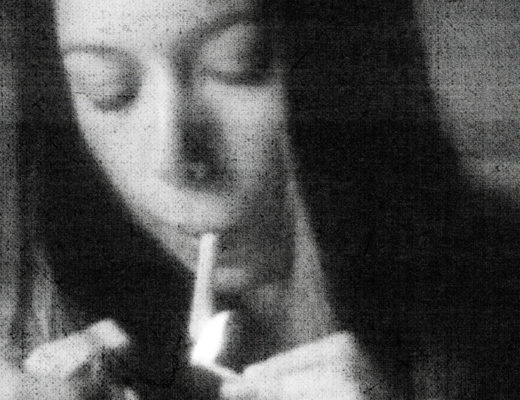 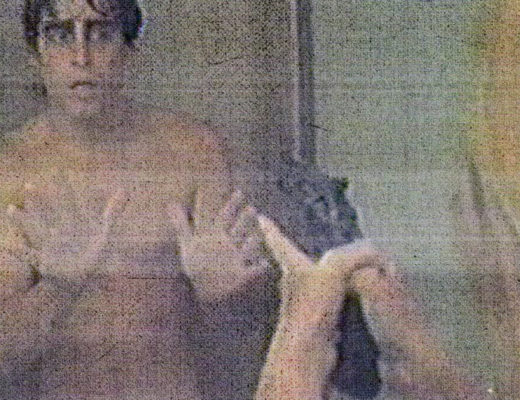